A Central Ohio mother became part of Count The Kicks after she lost her child at birth. Learn more. 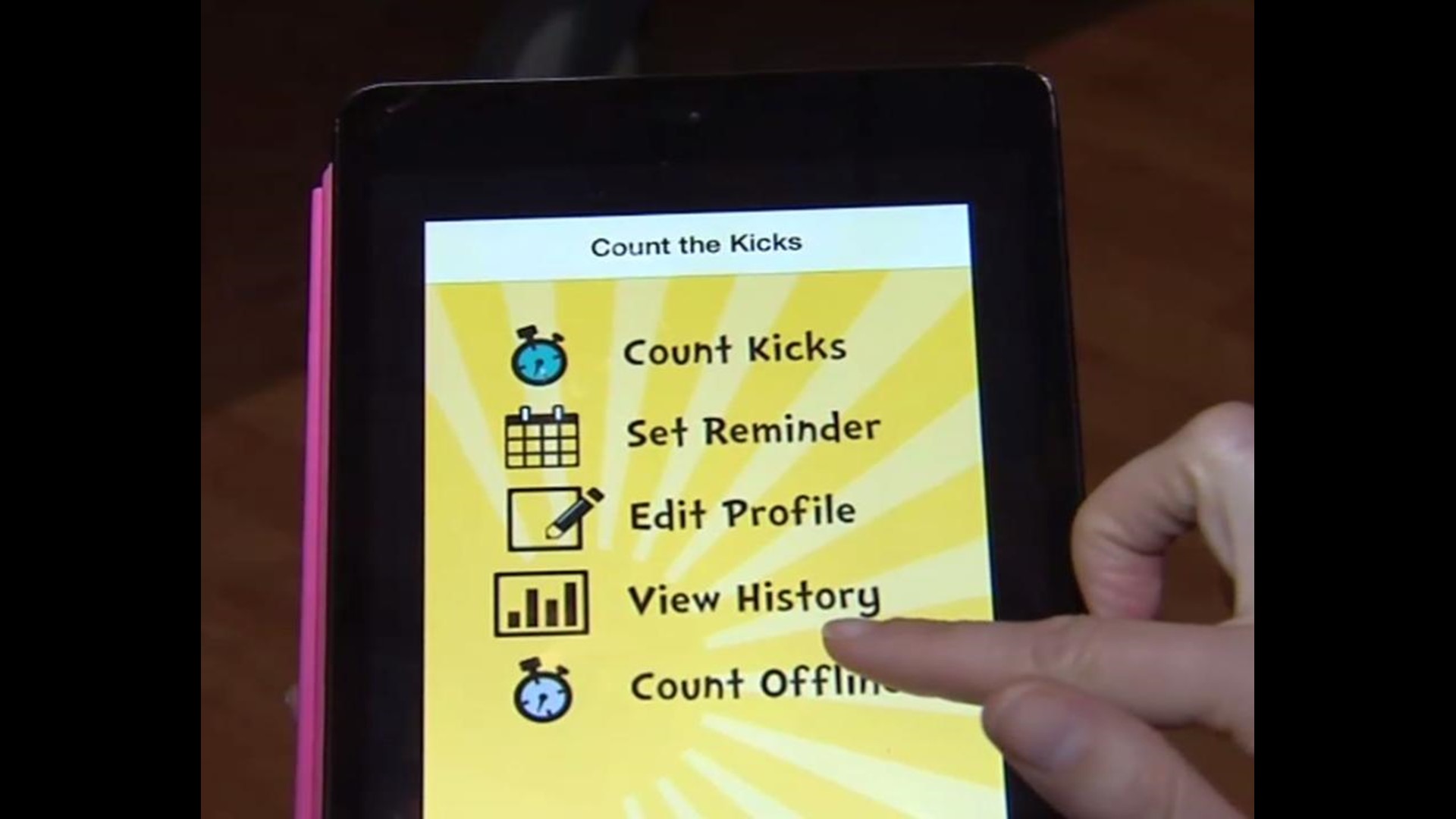 When a Mansfield mom lost her baby girl to stillbirth, she was desperate to find a way to prevent the tragedy from happening to others.

Davis and her husband had the nursery ready for baby's birth last year.

But their child was stillborn.

"I gave birth to my daughter Harper Elizabeth Davis. She was stillborn and my husband, Mark and I... it was the most devastating experience of our lives,” said Kari Davis.

After the loss, Davis scoured the internet for information on preventing stillbirth and discovered the Count The Kicks website.

Count The Kicks is a public health campaign started by five mothers in Iowa in 2009. It is dedicated to educating parents about the importance of tracking their baby's movements daily during the third trimester of pregnancy.

The information here is now available beyond the website and close at hand.

"Everybody has a smart phone these days - not everybody but most people. And this is something that's a convenience factor,” says Kari.

The Count The Kicks app is free, and moms can use it to monitor their baby starting at 28 weeks.

"You would set the time of day, and it will actually remind you to count - because it's something that's most effective if done every day at the same time,” added Kari.

You can track your baby's movements - kicks, rolls, twists or even jabs. Medical experts say you need to count to ten of them in a period of two hours or less. The app even has a field for tracking them graphically.

"It's something to share with their sibling and your spouse or partner as an easy way to get to know your baby and what's normal for your baby."

The majorities of stillbirths happen at or near full term and happen in otherwise healthy, low risk pregnancies.

OhioHealth is considering the Count the Kicks awareness campaign for its area hospitals.