Yoga studio owner re-invents business amid COVID-19 pandemic, has advice for other owners

Julie Wilkes is overcoming obstacles put in her way by the COVID-19 pandemic like many other business owners. 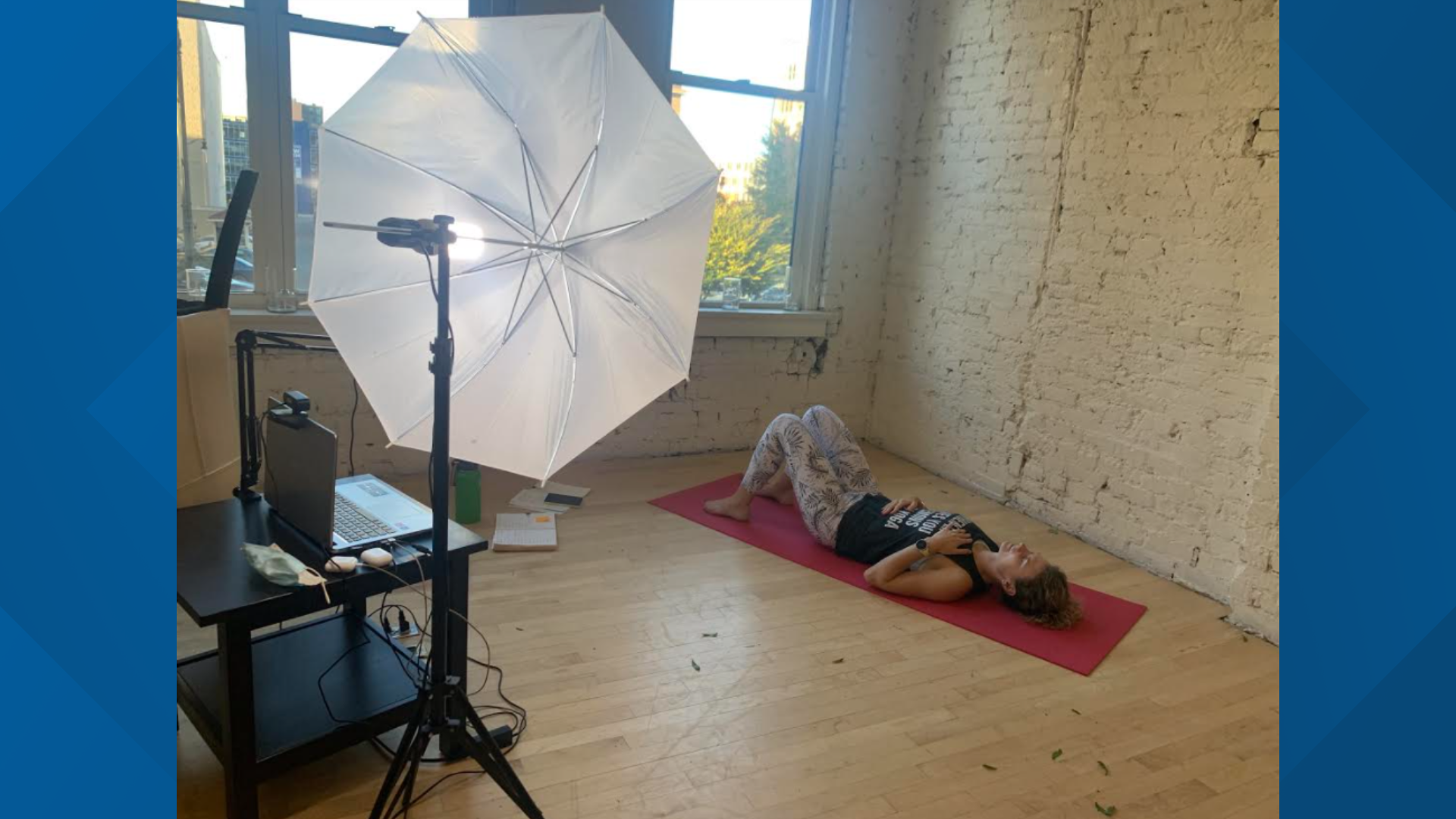 “Many business owners are feeling the heat and all of us are feeling a little bit overwhelmed if we’re making the right decisions,” Wilkes said.

Business owners everywhere are having to innovate and get creative.

“We know that we can’t keep doing things the way we’ve done them, that we have to innovate and reach our people. The one thing I do know is that we can’t give up because now more than ever, people need health, well-being and positive energy,” Wilkes said.

She’s one of many who are consistently making changes to their business because of COVID-19.

“We’re going around to the local restaurants and bars and doing some pop-ups. We’ll also be doing pop-ups in Easton outside and Polaris within our space. So we’re trying to reach people where they want to be reached,” Wilkes said.

She said she closed the actual studio doors back in March.

“We, I think as everyone thought, thought it would be a month or so,” Wilkes said.

However, it’s been much longer than that.

“We couldn’t reopen when we planned to, so we just kept going with what we could do,” Wilkes said.

She said she feels owners should be working together to get through these hard times.

“I have reached out to different businesses, such as restaurants, to do an event such as a yoga class and a dinner combined,” Wilkes said.

“Really think about the possibilities and how can I re-create my business, my dream, my goals, but in a new way to reach people powerfully,” Wilkes said.