ODH announced it will move to a different system that is more accurate, but data release could be slower. 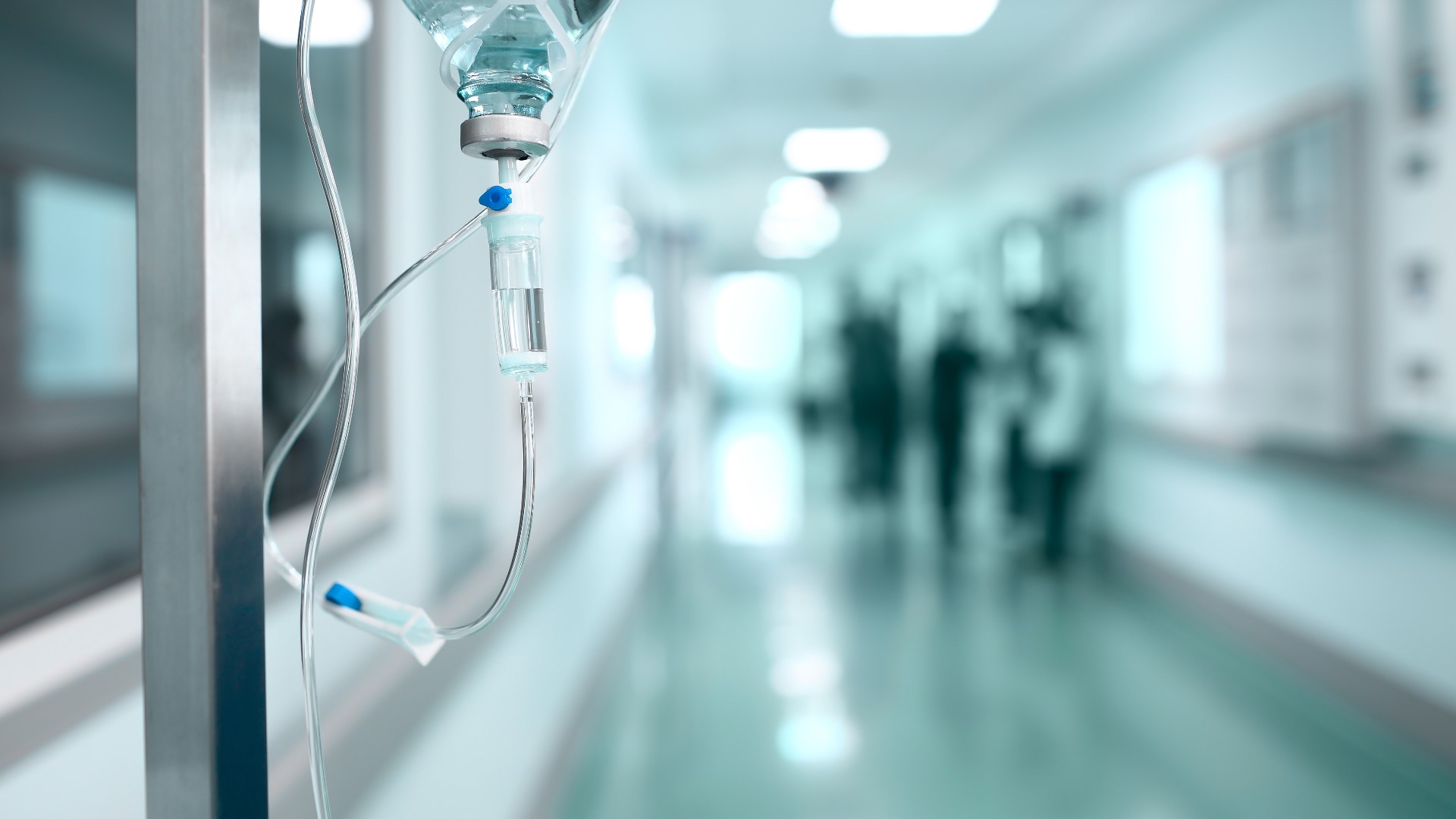 This is partly in response to the February 10 report that about 4,275 COVID-19 deaths in Ohio were initially underreported in the ODRS. McCloud says the other part is to upgrade an outdated system that was originally slated to be updated at the beginning of the pandemic.

“We knew they were there, but they weren’t reconciled to the dashboard,” said McCloud. “They were in the EDRS system instead of the ODRS system reported out to the dashboard. We were engaged in a manual process that attempted to provide information in real-time. Manual processes are fraught with more opportunity for mistake and human error, of course, and less reliability even though it is faster in time.”

McCloud could not put a price tag on the cost of using the new system but said ODH will be working with the Ohio Department of Administrative Services and the legislature to cover expenses in the next budget.

McCloud and Chief Medical Officer Dr. Bruce Vanderhoff said the EDRS is based off death certificates that have been reviewed and are certified. Both warned this new data will be slower compared to what the public is used to seeing.

“The issue again with lag time that we do have to be aware from as we cut over from a system that’s designed differently and did provide information in a period of days,” said Dr. Vanderhoff. “While much more accurate, [this] system that truly is for death reporting data in this country, the gold standard, nevertheless takes a little bit longer.”

Vanderhoff says a death certificate can be processed within four to six weeks, but rules permit completion to take as long as six months in some cases.

New mortality rates will be updated when they receive the information from the National Center on Health Statistics, not on a particular day of the week. Case data will continue to be updated on its current schedule, according to Vanderhoff.

“Those death certificates reviewed and coded by the branch of the CDC with the appropriate code that says these individuals died of COVID,” said McCloud “It’s very reliable. It will be automated, it will have quality assurance checks on that automated process, but it will be somewhat delayed.”

When ODH moves to the new system Tuesday afternoon, the department expects death numbers to fluctuate. In the coming days, totals could drop, due to the delay in reporting times for the new system. The number will then be backfilled when the new information is processed, according to McCloud.

Part of the portal change on the ODH website will be the elimination of probable deaths related to COVID-19.

“Deaths would no longer be listed as probable because all death would be confirmed as COVID-19 deaths based on the appropriate ICD-10 coding,” said Vanderhoff.

Codes are assigned for each disease through the International Statistical Classification of Diseases and Related Health Problems.

“We are moving towards a system that is by its very design is the most accurate way of identifying whether a COVID death was causal or whether COVID was a coincidental finding related to death,” said Vanderhoff. “That is the system that is built off of death certificate registry.”

At coronavirus.ohio.gov, there will be different data reporting deaths. It will now be split into two categories: Ohio resident deaths and deaths in the state of Ohio.

“I actually think this should be reassuring to the people of Ohio,” said Vanderhoff. “This is a team that’s committed to learning, committed to accuracy, and committed to transparency about what we learn and how we are going to apply what we learned to improve processes going forward.

You can watch the briefing in the player below.