247 cases have been confirmed in the state so far, with three deaths. 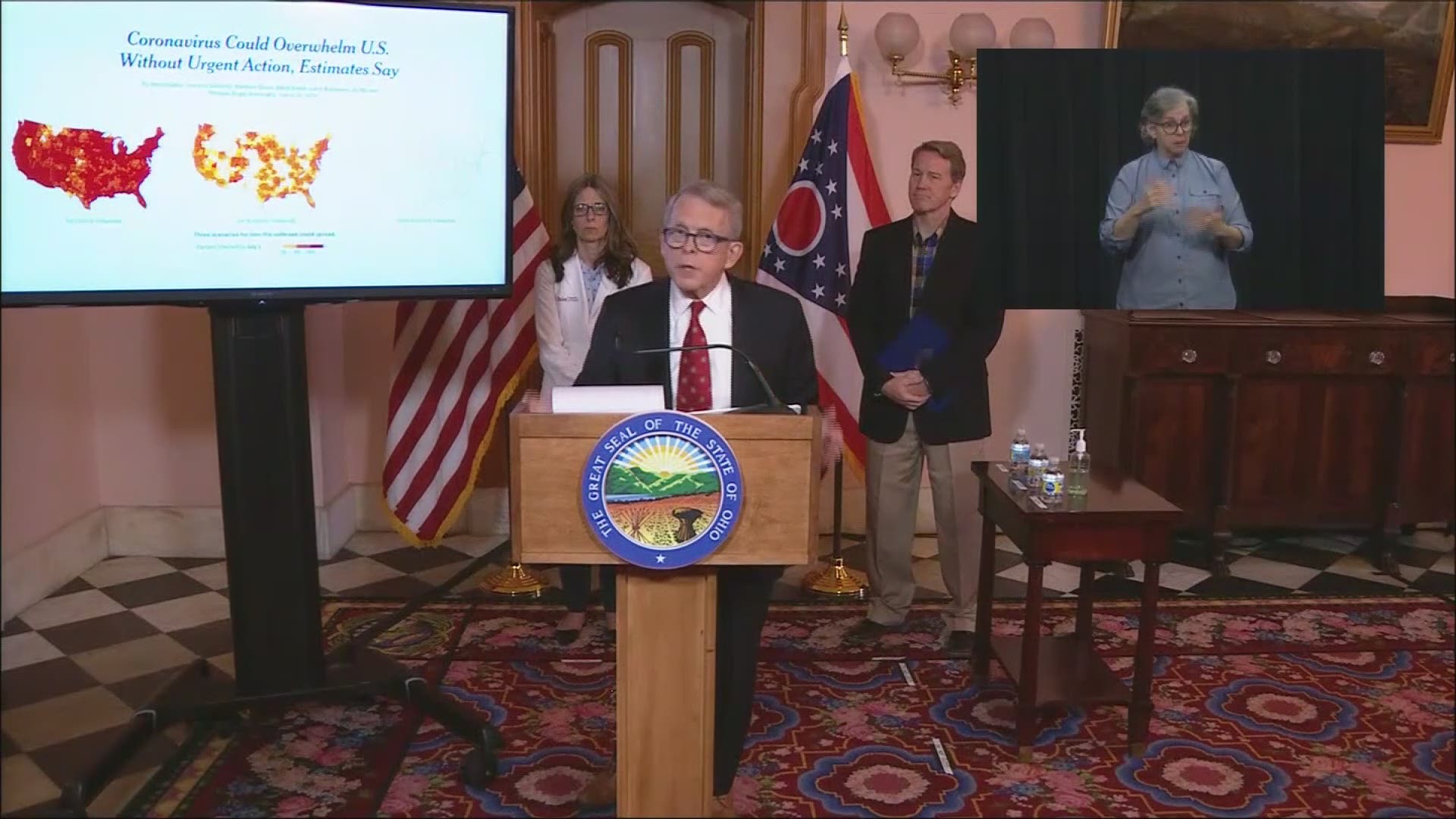 247 cases of the disease have been confirmed in the state, with three deaths. Officials have confirmed the two latest deaths occurred in Cuyahoga and Erie Counties.

DeWine was joined as always by Lt. Gov. Jon Husted and Ohio Department of Health Director Amy Acton. The administration has continued to restrict or close several institutions to prevent the spread of the virus, and today announced they would shut down adult service centers for people with developmental disabilities.

"We have our destiny in our hands," the governor said. "This stuff is here, it's bad, but we can really slow it down."

Husted also announced the Ohio Bureau of Workers Compensation will allow businesses to defer payments until June. Dr. Acton also said the state was working to prepare more ventilators and medical equipment, although she emphasized Ohio is not at the point of taking ventilators from people who need them, as has been the case in Italy.

"Everyone matters right now, and every day matters," Acton added. "You absolutely have to take the governor's advice to heart."

You can watch the entire press conference in the player below:

RELATED: The importance of getting outside during social distancing 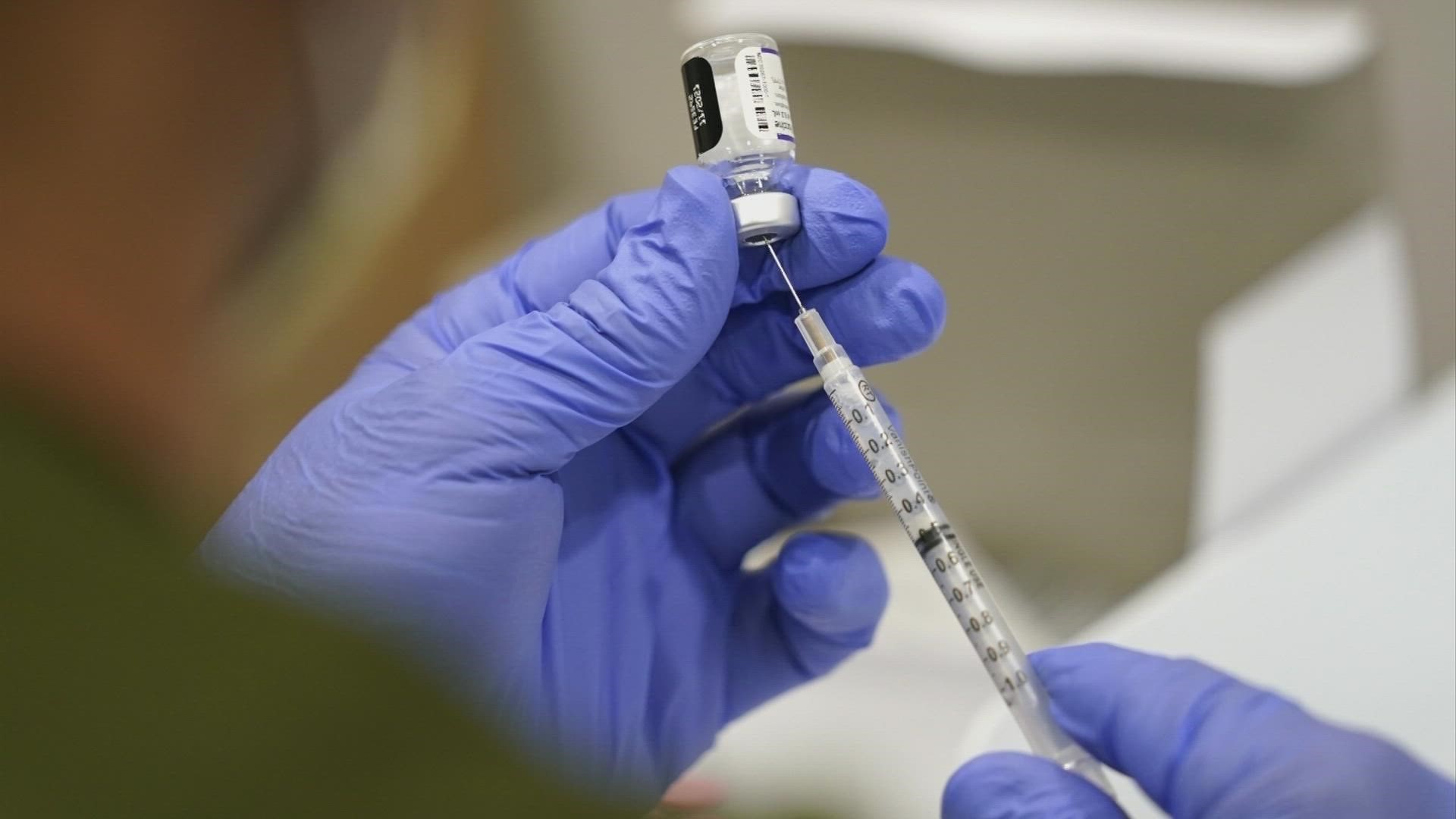 Yes, you can have side effects from both the flu and COVID-19 vaccine if getting them at the same time