‘We were planning our wedding’: Family mourns woman with coronavirus who died while giving birth

The birth of Gaspar Santiago and Bertha Estaben's second child should have been a celebration, but it's taken a tragic turn. 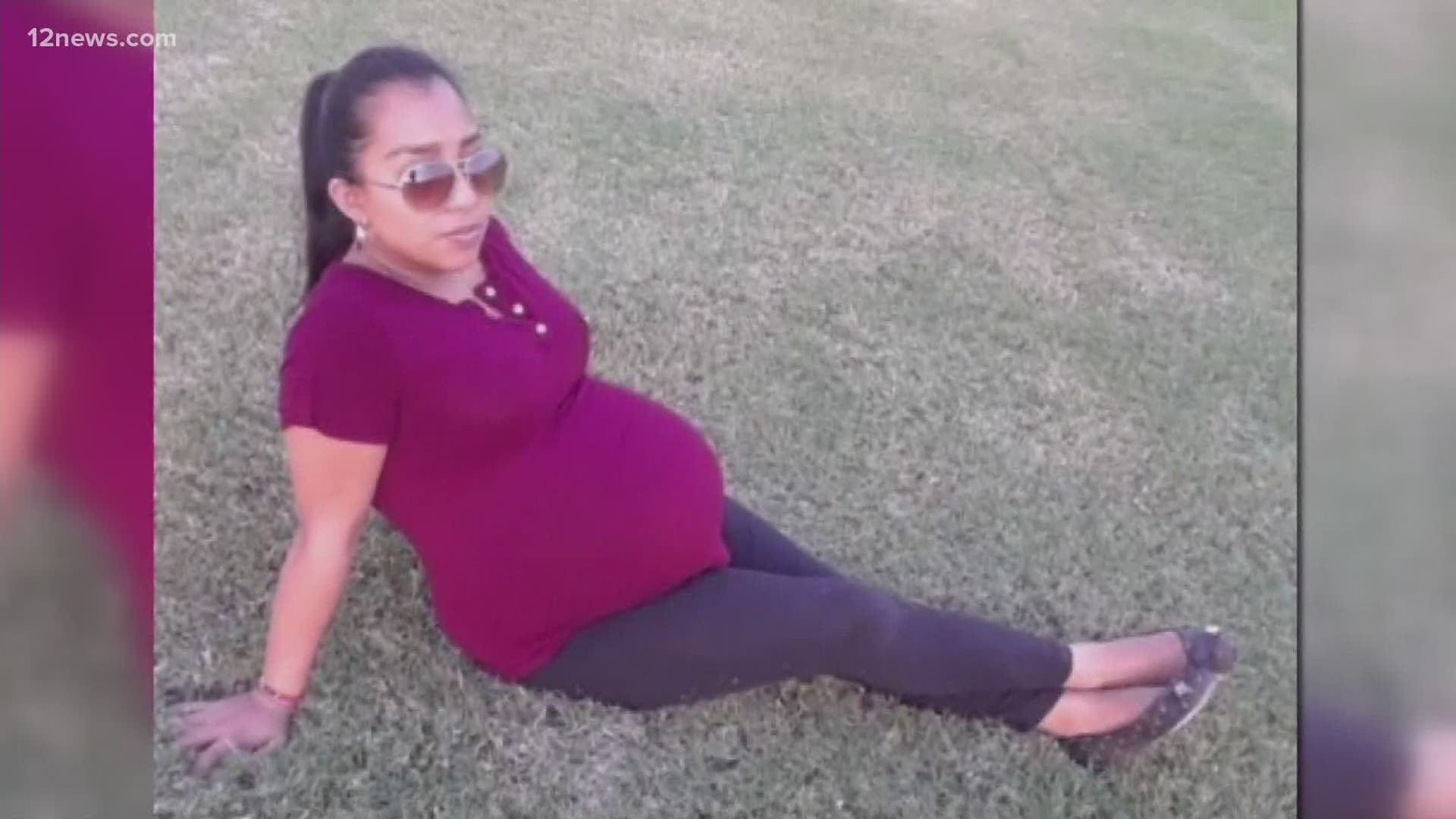 PHOENIX — "We dreamed that we were going to have a big family, we were planning our wedding."

Gaspar Santiago and Bertha Estaben had been together for almost three years and already had a 21-month old baby.

But their plans to get married all changed when doctors diagnosed Gaspar and Bertha with COVID-19 back in May.

Bertha was nine months pregnant with their second child. They sent their baby boy with Gaspar's sister to keep him safe.

Gaspar had the worst symptoms. But 15 days later, when they thought the worst had passed, Bertha went to the hospital when she started having a stomachache.

Shortly after, she went into labor and then her heart stopped.

"The baby had a fever, but he's okay now. She [Bertha] was in a coma for three days," Gaspar said.

Bertha passed away from complications due to COVID-19. Now Gaspar is raising his two children alone.

He says life has been difficult without Bertha, but he says he will make sure his kids know what their mom was like and how much she loved them.

"She was a very happy woman,” Gaspar said.

The family set up a GoFundMe account to help with funeral expenses. 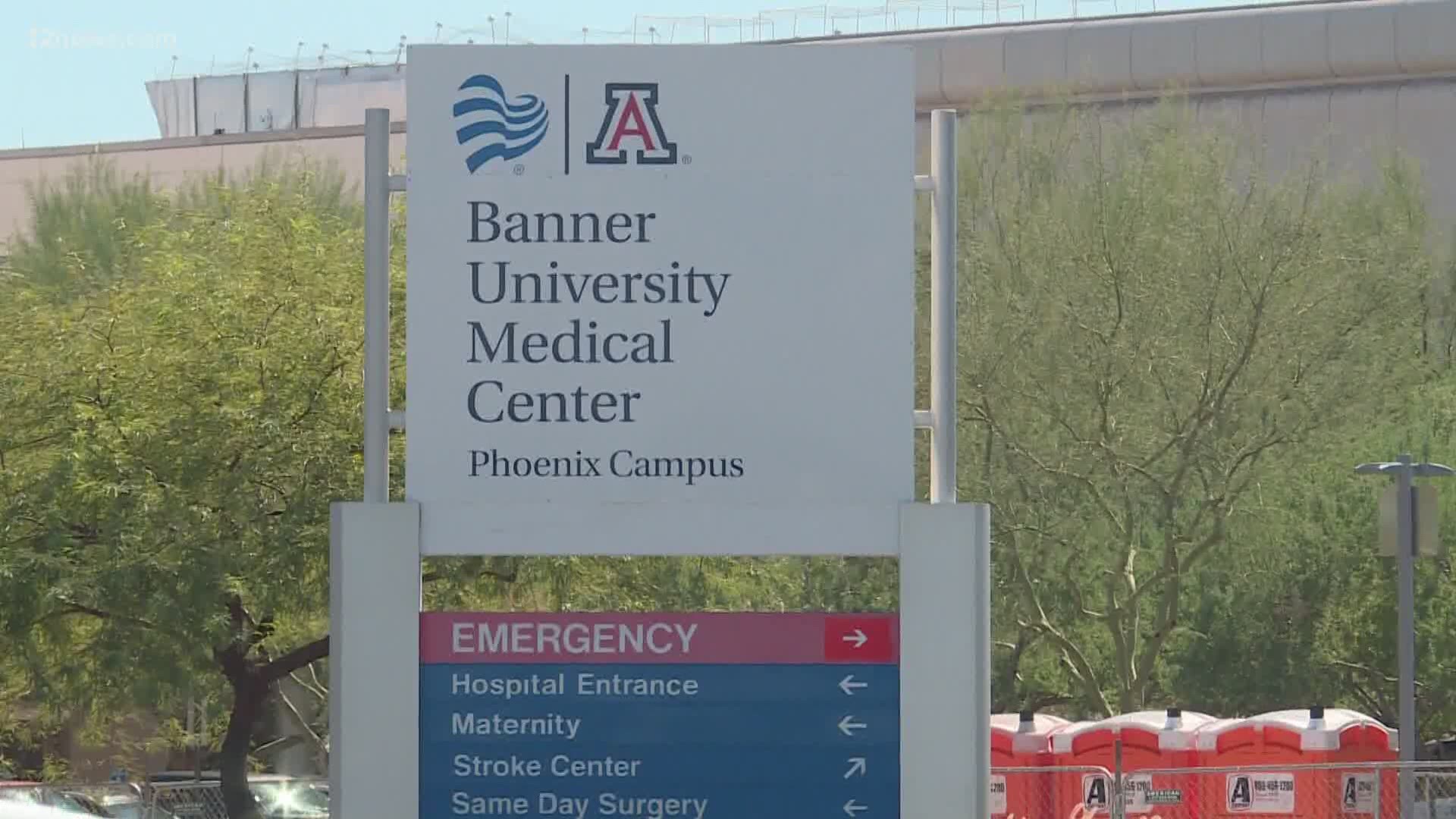 RELATED: Remembering some of the Arizonans we lost to COVID-19

RELATED: Can a pregnant woman spread the coronavirus to her fetus?

RELATED: This map shows the risk of encountering COVID-19 at an event in counties across the U.S. The results aren't great for Arizona