With J&J vaccines set to expire, Ohio plans to bring them closer to communities

The state’s pressing all COVID-19 vaccine providers to act urgently and try everything they can to use as many of those doses as possible. 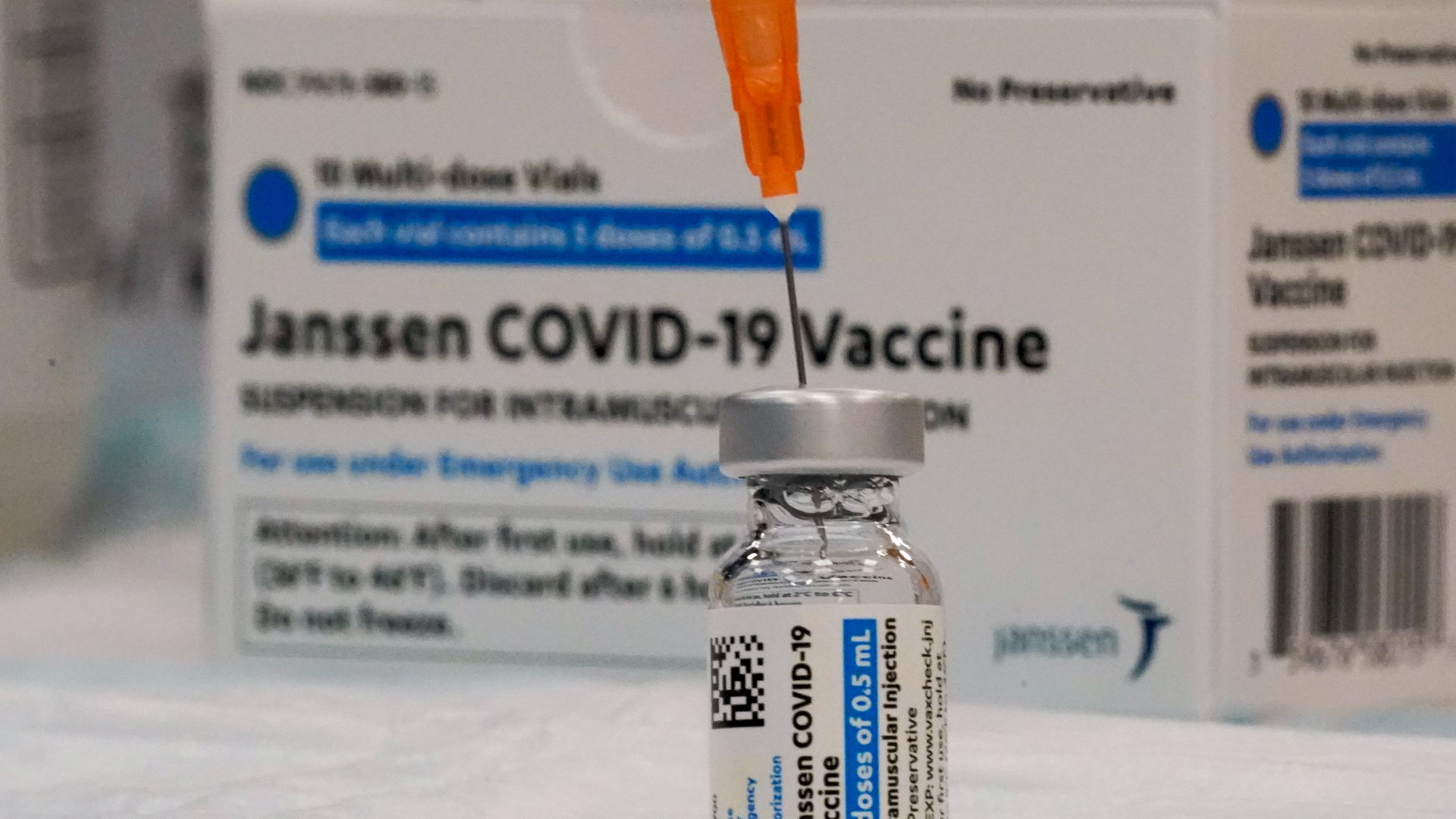 The state’s pressing all COVID-19 vaccine providers to act urgently and try everything they can to use as many of those doses as possible.

The Ohio Department of Health said they are partnering with employers, libraries, community and church organizations to get clinics to those that need them.

Looking at the demand in the past few weeks, it may be a tough call to see if those tactics will work.

Ohio’s seven-day moving average for all types of the vaccine being administered has been on a steady decline.

There was a slight bump in the moving average on June 6, but fewer than 20,000 shots were administered a couple of days later. That’s the lowest number seen since June 2.

Looking at the Johnson & Johnson vaccine specifically, several of those doses are being given at the Celeste Center, a site that is closing at the end of the month.

It’s a lot quieter at the Celeste Center today. The numbers for the state show demand is declining. This is all while 200,000 J&J doses are set to expire in 2 weeks. Find out what health officials are planning to address that on @10TV news at 5:30pm pic.twitter.com/DUm1JS57Zi

Franklin County has 800 of those Johnson & Johnson doses set to expire.

“We vaccinated across the state hundreds of thousands of Ohioans through those major clinics, but now it’s really about removing those barriers to getting vaccinated. We have to meet our residents where they are,” said Joe Mazzola the Franklin County Health Commissioner.

Franklin county is joining the statewide effort to bring vaccines closer to people in their communities. Holding vaccine clinics at the Whitehall Library on Tuesday, they had 20 people show up there.

On Wednesday they held a clinic at the Brice United Methodist Church. They had six people show up, but Mazzola’s not losing hope for his area and the state as a whole.

“I don’t think everyone who wants to get vaccinated has had that opportunity just yet,” he said. “So we really want to remain focused on providing more and more opportunities for our residents.”

Mazzola says Franklin County is planning more mobile clinics like the one at United Methodist on Wednesday.

Columbus public health will have vaccines every Thursday in June at the Columbus Commons along with food trucks.

ODH says they’ve gotten guidance to allow for those Johnson & Johnson vaccines set to expire June 23 to be stored per manufacturer specifications, separated from other vaccines that will be administered, while stability studies are conducted to see if the vaccine can safely be used after that date.