Gov. Greg Abbott bans mandates on COVID-19 vaccines regardless of whether they have full FDA approval

The order comes two days after the FDA granted full approval to the Pfizer vaccine. 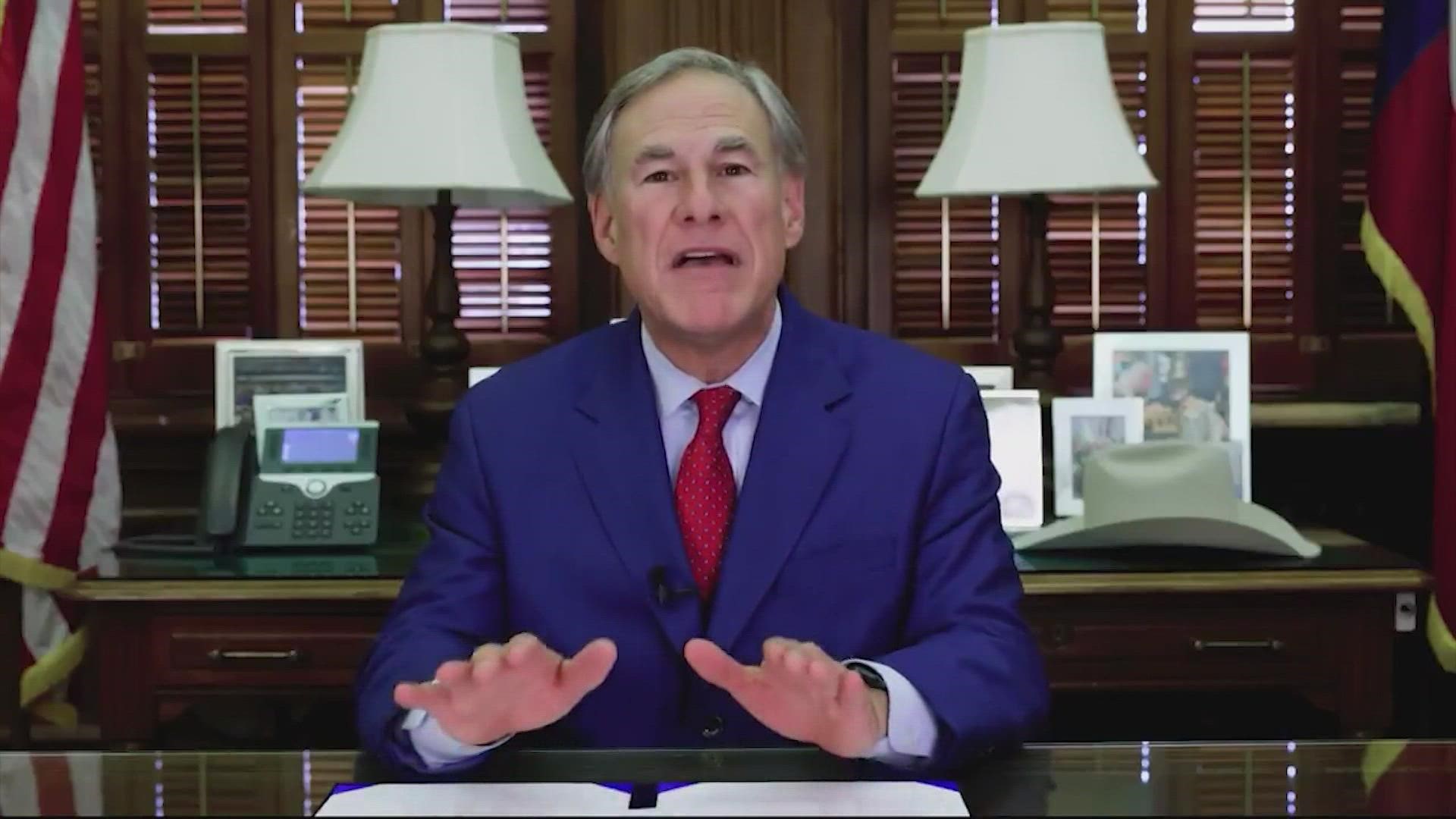 He also said he was adding the issue to the agenda for the current special session of the Texas Legislature.

The order comes two days after the FDA granted full approval to the Pfizer vaccine. That raised questions about the fate of a previous Abbott order that prohibited vaccine mandates, but only for those under emergency authorization.

Abbott’s latest order is simple, saying “no governmental entity can compel any individual to receive a COVID-19 vaccine.” The order preserves exceptions for places like nursing homes and state-supported living centers.

At the same time, Abbott asked lawmakers to consider legislation addressing whether state or local governments could issue vaccine mandates, and if so, which exemptions should apply.

"Vaccine requirements and exemptions have historically been determined by the legislature, and their involvement is particularly important to avoid a patchwork of vaccine mandates across Texas," Abbott said in a statement.

Lawmakers are currently in their second special session, and time is limited to make progress on the 17-item agenda that Abbott previously announced. The House finally restored quorum last week after Democrats staged a nearly six-week protest of the GOP’s elections bill.

Abbott’s last order regarding vaccine requirements, issued July 29, said “no governmental entity can compel any individual to receive a COVID-19 vaccine administered under an emergency use authorization.” While there is a new state law that acted as a backstop for Abbott’s previous order if a vaccine received full approval, it was not as sweeping as the order and left the door open to new mandates.

There specifically appeared to be the fresh potential for cities, counties and school districts to require their employees to get vaccinated against COVID-19. San Antonio Independent School District had already announced mandatory employee vaccinations, prompting a lawsuit from Attorney General Ken Paxton.

This story originally appeared in The Texas Tribune. 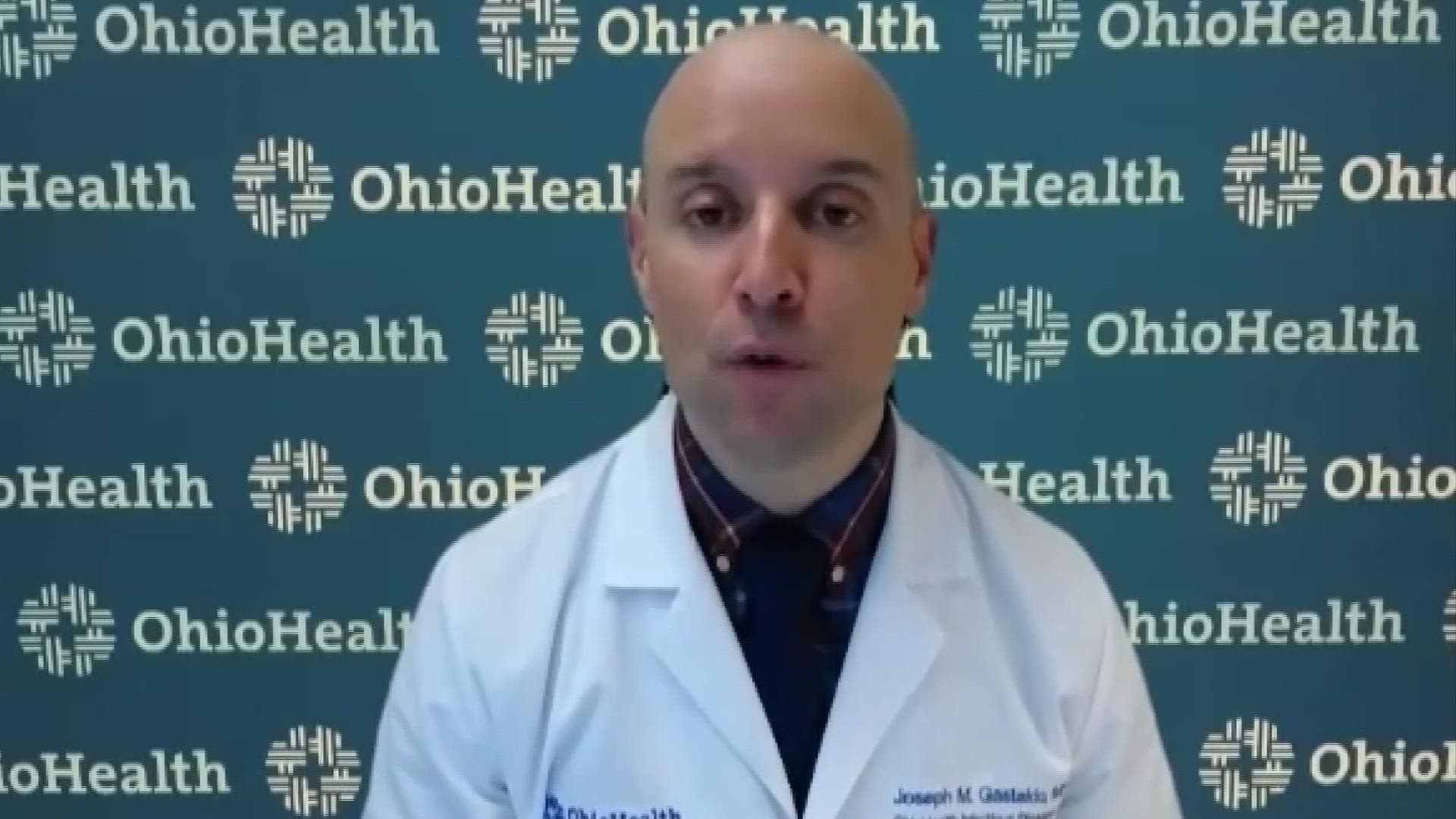 OhioHealth doctor weighs in on FDA's OK to mixing vaccines