Queen says COVID-19 vaccine is quick, painless and helps others

The queen also highlighted the fact that being vaccinated helps protect everyone, not just the person who gets the shot. 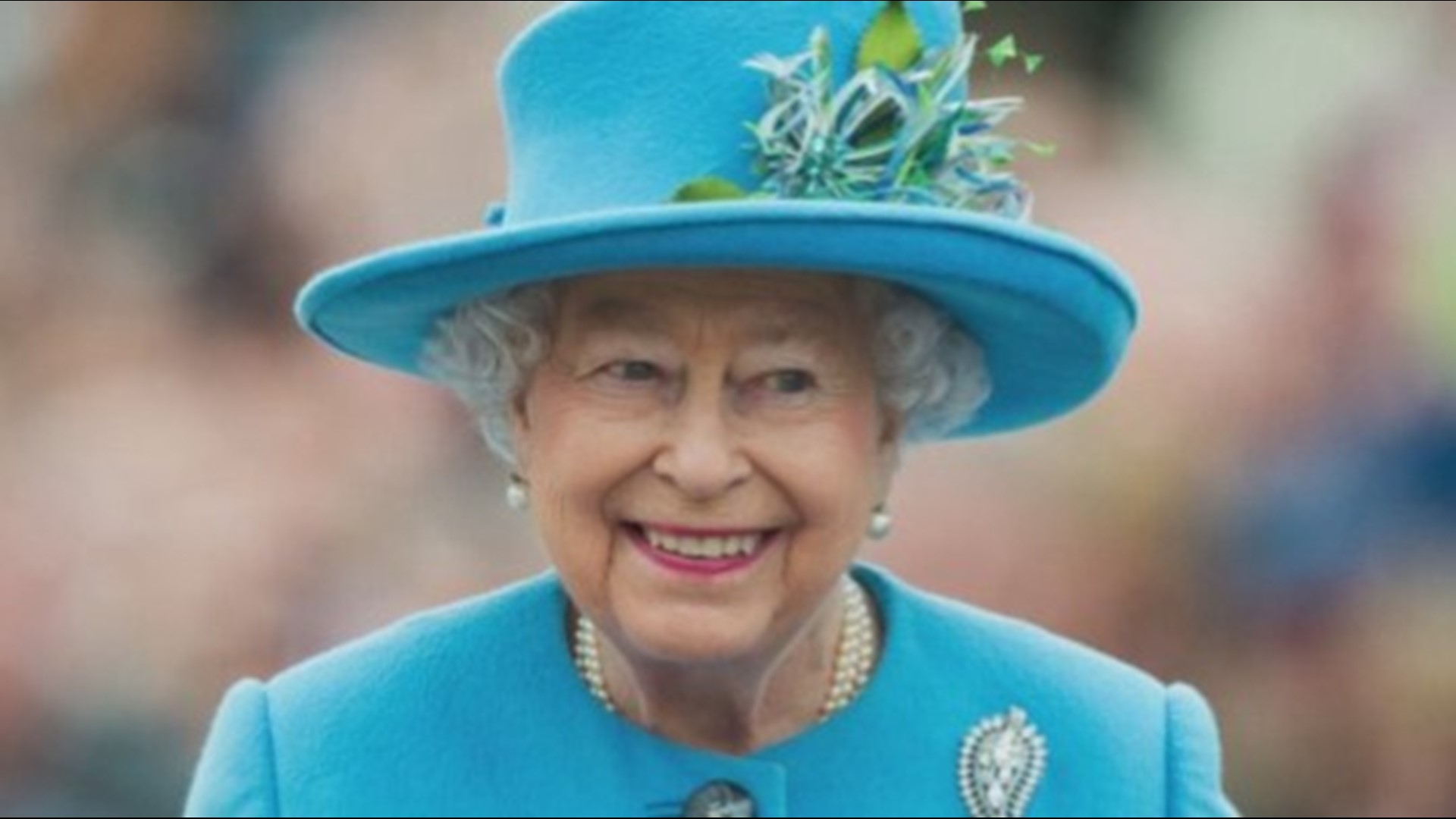 LONDON, UK — Britain’s Queen Elizabeth II is encouraging people to be vaccinated against COVID-19, saying the shot is quick, harmless and will help protect others against the disease.

In a video call with the officials responsible for rolling out the vaccine, the 94-year-old monarch compared the effort that’s gone into Britain’s national vaccination campaign to the way people worked together during World War II.

“Well, once you’ve had the vaccine you have a feeling of, you know, you’re protected, which is, I think, very important,” the queen said on a tape of the call broadcast Friday. “And as far as I can make out it was quite harmless, very quick. And I’ve had lots of letters from people who’ve been very surprised by how easy it was to get the vaccine.”

The queen also highlighted the fact that being vaccinated helps protect everyone, not just the person who gets the shot.

“It is obviously difficult for people, if they’ve never had a vaccine, because they ought to think about other people rather than themselves,” she said.

Some 18 million people have been vaccinated in the U.K., but worries persist that some of the groups most at risk, such as Black and Asian people and members of other minority groups, are hesitating to get their shots.

Though the queen had made her vaccination known earlier, her comments during a video call with health leaders recorded Tuesday will get the word to more people who might be hesitating, and could possibly prove persuasive given Elizabeth's huge name recognition.

French President Emanuel Macron cast doubt last month on the effectiveness of the Oxford-AstraZeneca vaccine developed in Britain, citing a lack of data on its effectiveness on older people. Macron has since said European health authorities have guaranteed the vaccine is “safe” and “efficient.”

The Queen has spoken to health officials leading the deployment of the COVID-19 vaccine across the four nations of the UK.

Her Majesty heard about the vital importance of ensuring all communities have access to the vaccine, and shared her own experience. pic.twitter.com/Cululfsh4y

The queen and her husband, Prince Philip, 99, received their first dose of the vaccine last month. In an unusual move, the palace made the information known to prevent speculation about their health.

The call with health officials this week showed the queen continuing with her duties even as Philip rests at King Edward VII’s Hospital in what royal officials called a precautionary measure. Buckingham Palace said Tuesday that he was being treated for an infection.

During the conversation, the queen described COVID-19 as a “plague” that has swept across the globe. She urged the vaccination drive leaders to “keep up the good work."'

She likened the community spirit to get vaccinations done to the experience of the country during World War II.

Derek Grieve, who heads the Scottish government’s Vaccinations Division, raised the example of how people from the Isle of Benbecula, in the Outer Hebrides, rallied together with the Coast Guard to set up a vaccination center in a community hall within days.

“So my lasting reflection, ma’am, would be if I could bottle this community spirit and use it, not just for the vaccination program but for other things, I think the job would be done.” he said.

The queen said: “Wouldn’t it be nice.”

RELATED: Netflix rejects calls to add disclaimer to 'The Crown'