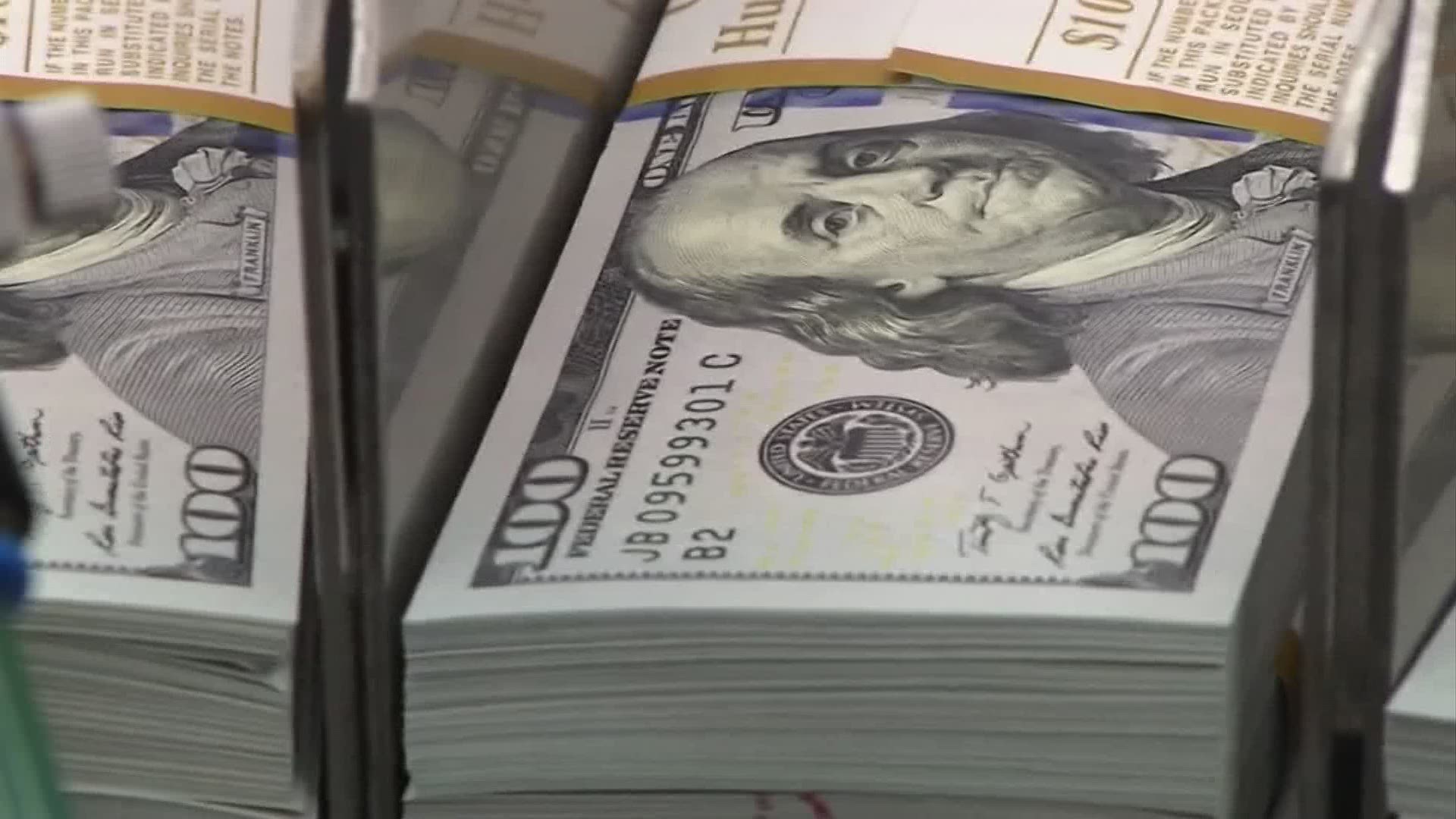 The Ohio Department of Health and Ohio Lottery Commission released the full details of the “Vax-a-Million” sweepstakes beginning May 26 with one big change from last week’s announcement.

Ohioans will now have to opt-in for a chance to win a lump sum of $1 million.

Last week, Governor Mike DeWine announced five Ohioans 18 and older and who have received at least one dose or have been vaccinated can be eligible to win a million-dollar prize.

Students ages 12-17 who are vaccine eligible can also register for a chance to win a four-year, full-ride scholarship, including room and board, tuition, and books, to any public college or university in Ohio. The school options may eventually broaden.

Beginning Tuesday, those who want to enter the drawings must opt-in by visiting ohiovaxamillion.com or by calling the Ohio Department of Health Call Center at 1-833-4-ASK-ODH (1-833-427-5634).

Once you are entered, your entry will be carried over through all five weeks. The entry list will be reviewed, and duplicate entries will be removed prior to each week’s drawing.

Winners will be announced every Wednesday night at 7:29 p.m. beginning next week for five straight weeks.

Each person who enters will be assigned a random number from a random number generator. Alternates will be selected if the verify process turns out to show the winner is not actually vaccinated.

The winning number and alternate numbers will be drawn two days before their Wednesday announcement.

“We will be asking where and when you received your vaccine, city and state,” said Ohio Department of Health Director Stephanie McCloud.

It doesn’t matter where you received your vaccine, but you must be an Ohio resident. The winner will be responsible for taxes.

Winners will not have the ability to remain anonymous. Pat McDonald, the Director of Ohio Lottery, added that is because this sweepstakes is separate than a lottery draw and is being administered through the Department of Health.

“We’re just facilitating it,” McDonald said. “We want and are requiring the individual to be known and make it public, the winner. We think it’s a public record, we think it’s exciting, and entertaining to allow Ohio residents to know who the winner is.”

The department of health will be using federally funded Coronavirus Relief Funds for these incentives.

When asked whether this is an appropriate use of $5 million, McCloud said it is legal – and already the governor’s “bold” idea has generated interest for people to get vaccinated.