The government recommended a pause of the single-dose vaccines on Tuesday. 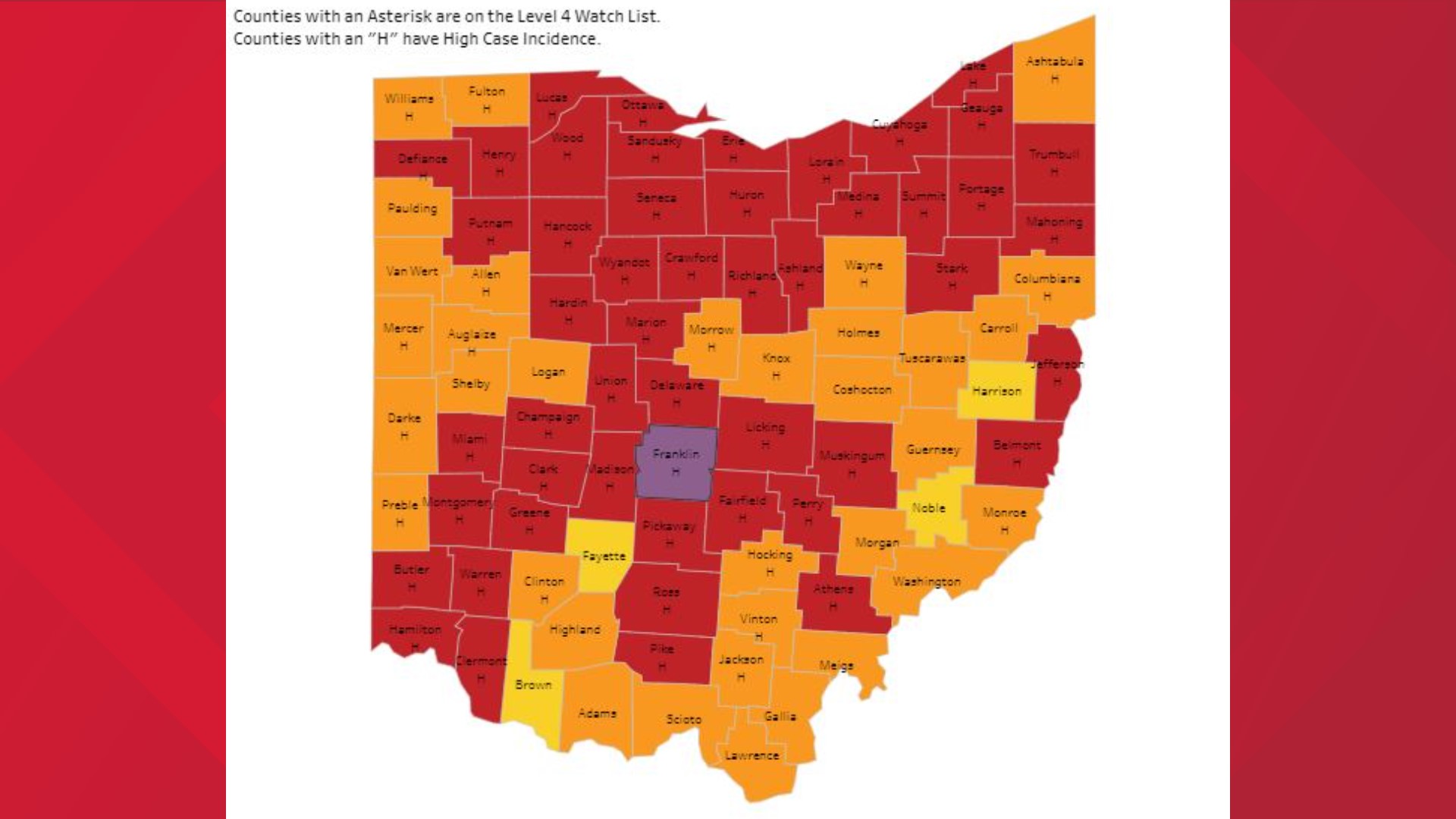 COLUMBUS, Ohio — Scientists have yet to determine if the six rare cases of women who developed blood clots were the result of the Johnson & Johnson vaccine or coincidence.

All of them received the J&J vaccine but it’s unclear why they had this rare blood clot.

The government recommended a pause of the single-dose vaccines on Tuesday.

The CDC announced that they were looking into the clots in the six women between the ages of 18 and 48. One person has died.

Pausing the vaccine is something that has the medical community divided as they worry it will lead to greater hesitancy of the vaccine in the U.S. and around the world and leave more people vulnerable to be infected.

Dr. Iahn Gonsenhauser, chief quality and patient safety officer at Ohio State Wexner Medical Center, said pausing the vaccine shows the public that the medical community is not cutting corners, but also says the decision may cause people to be hesitant about getting the vaccine.

“At this point for the vast majority of people, the Johnson & Johnson vaccine has been and should be safe. It is very clearly impacting people’s perspective on vaccinations," Dr. Gonsenhauser said. "It is increasing people’s hesitancy and we are seeing a consequence in people being reluctant. Our number one priority right now is getting the vaccine into as many arms as possible."

J&J said in a statement that it was aware of the reports of blood clots, but that no link to its vaccine had been established. However, the company said late Tuesday it would delay the rollout of its vaccine in Europe and pause new vaccinations in its trials that are still underway until it can update its guidance on how to proceed.

U.S. health advisers say they will be looking for more data on the shots before they decide on the next steps for the J&J vaccine.

As of April 15, more than 4.2 million Ohioans have received at least one dose of their COVID-19 vaccine.