There will also be 50 chances to win free groceries for a year when Kroger's contest, urging Americans to get the COVID vaccine, launches next week. 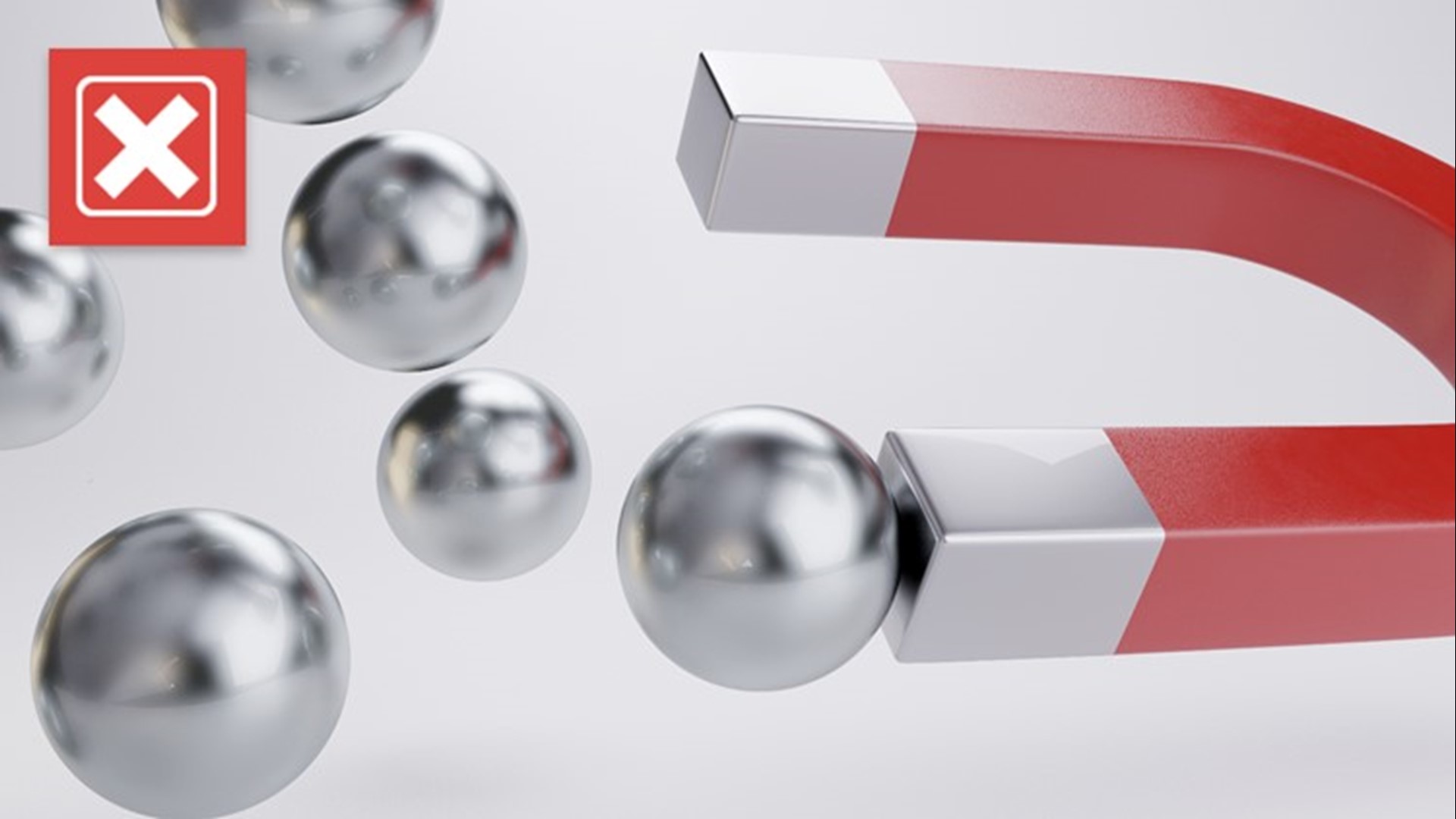 Kroger is joining the effort to get Americans vaccinated from COVID-19 by offering a big prize: $1 million to five winners, plus prizes of free groceries for a year.

Kroger's giveaway website says it begins June 3, and any individuals who received their vaccine from Kroger Health can participate.

Kroger said in a statement that there will be five prizes of $1 million payouts. There will also be 50 chances to win free groceries for a year. Ten of those winners will be announced each week over five weeks.

“The faster we reach community immunity, the sooner we can all get back to enjoying backyard barbecues, live music and gathering for special occasions,” said Rodney McMullen, Kroger’s chairman and CEO, in a statement. “As an employer, grocery provider and community partner, the Community Immunity $5 Million Giveaway is just one more way we’re doing our part to help America recover from the public health crisis and safely return to normal.”

Several states have offered $1 million lottery jackpots as an incentive to get people to get vaccinated. United Airlines also announced this week it would offer a year's worth of roundtrip tickets to wherever it flies as part of a contest to encourage vaccination. Up to five of its loyalty program members will win.

The retail chain says it has distributed more than 4.6 million COVID-19 vaccines. It says the contest is part of the effort to meet President Joe Biden's goal to have at least 70% of U.S. adults get their first dose of vaccine by July.

There are three vaccines that have received emergency use authorization from the U.S. Food and Drug Administration. The Pfizer and Moderna vaccines require two doses several weeks apart. The Johnson & Johnson vaccine requires only one dose. 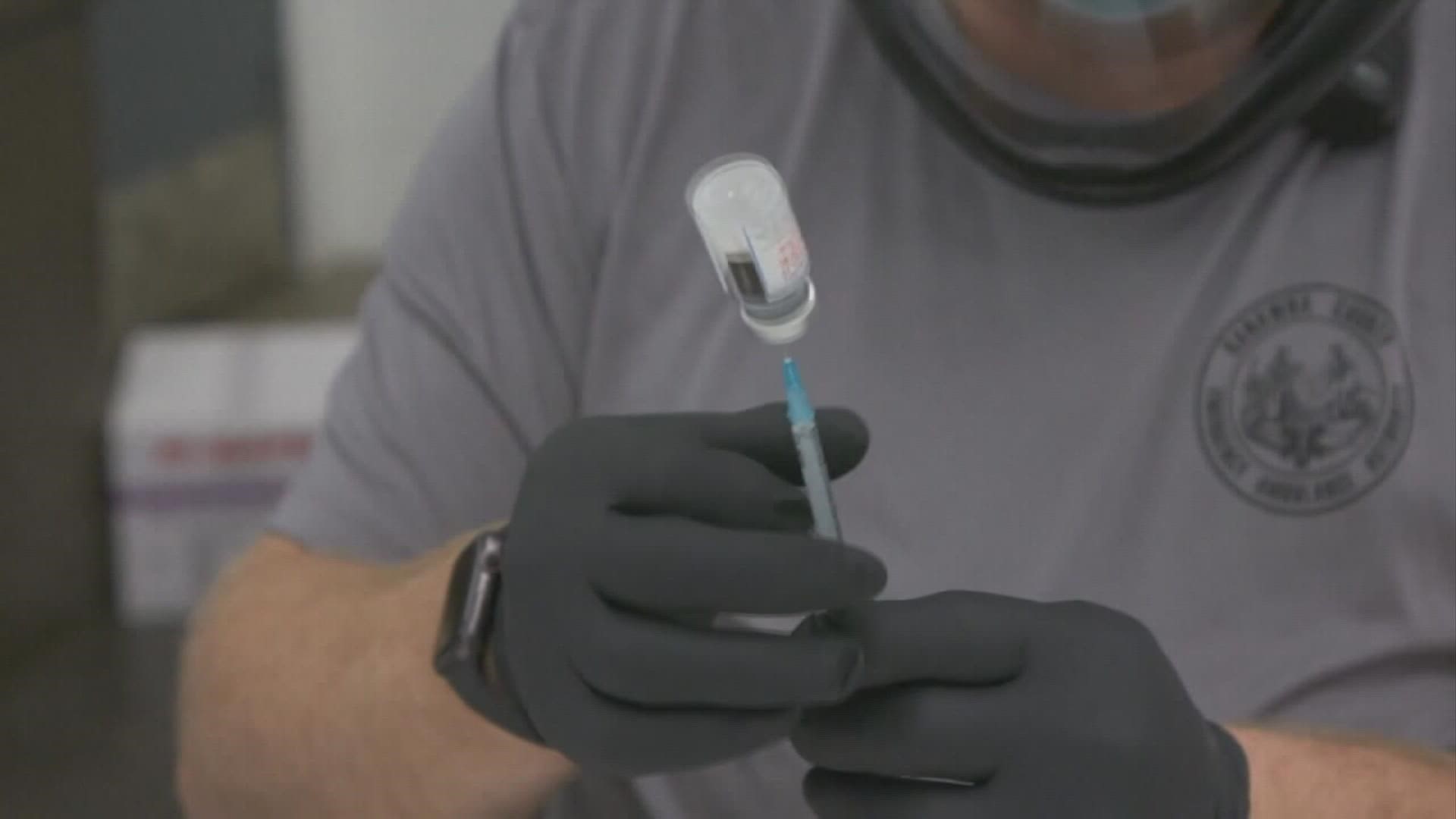