At issue is now-defunct legislation that would have banned employers from requiring that workers receive vaccines of any kind. 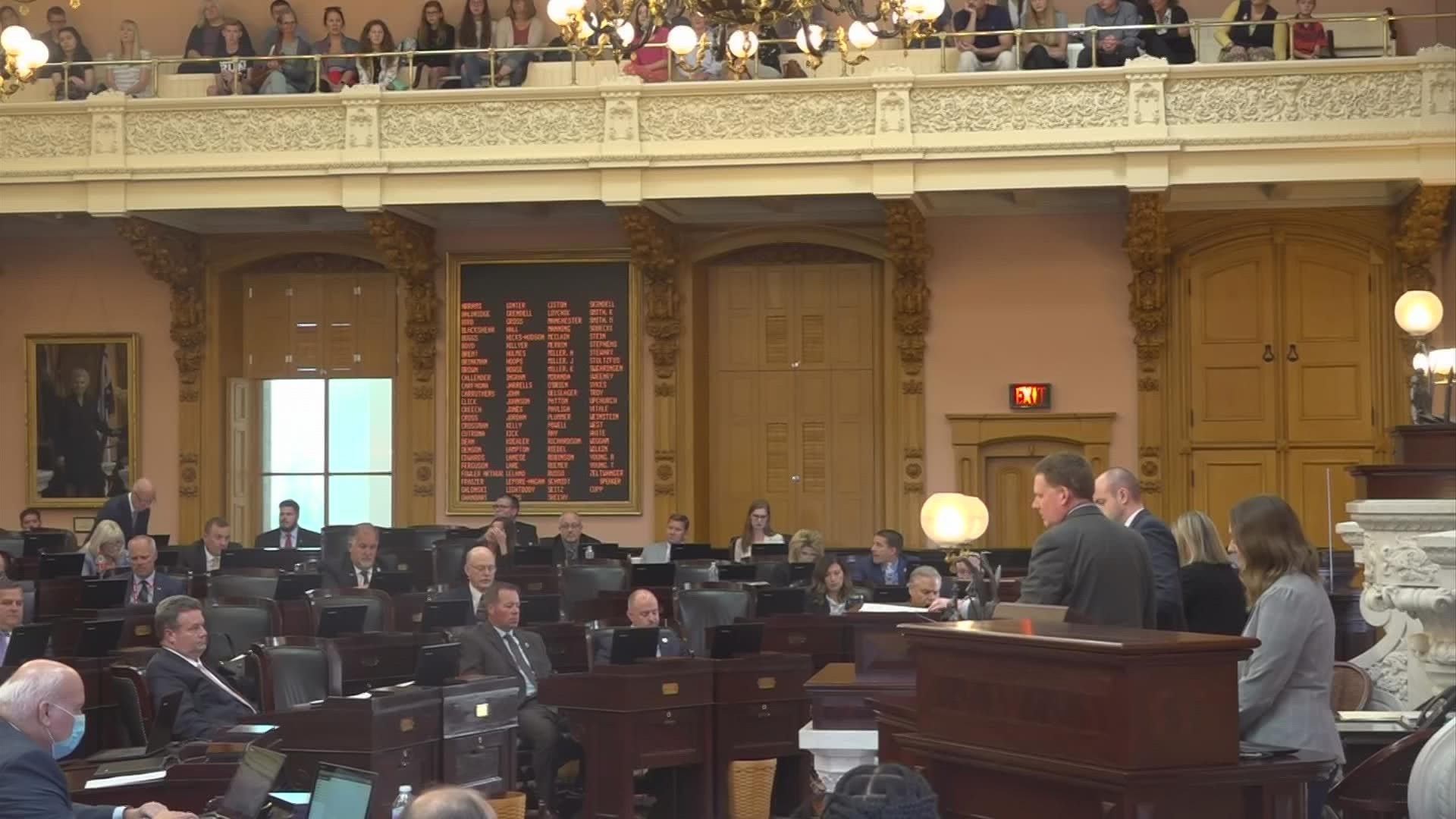 COLUMBUS, Ohio — The Republican speaker of the Ohio House has publicly rebuked a fellow GOP lawmaker over the lawmaker’s attempts to push a hardline anti-vaccination bill.

At issue is now-defunct legislation that would have banned employers from requiring that workers receive vaccines of any kind, including for illnesses such as the flu.

Despite the bill’s demise a few weeks ago from lack of support, Republican Health Committee Chairman Scott Lipps on Thursday announced an additional hearing on it next week, in apparent defiance of Speaker Bob Cupp.

Just a few hours later Cupp, a Lima Republican, ordered Lipps to cancel the hearing. A message was left with Lipps Friday. Although committee chairpersons have latitude on the handling of legislative hearings, the fate of bills is always up to the speaker.

The fact that Lipps scheduled the hearing was all the more unusual because Cupp had made it clear the House was going to pause discussions of anti-vaccine mandate bills for now.

House Republicans had been considering a more moderate bill limiting companies’ ability to require the coronavirus vaccine as a condition of employment. But Cupp on Wednesday also stopped discussion of that bill, which faced widespread business opposition. 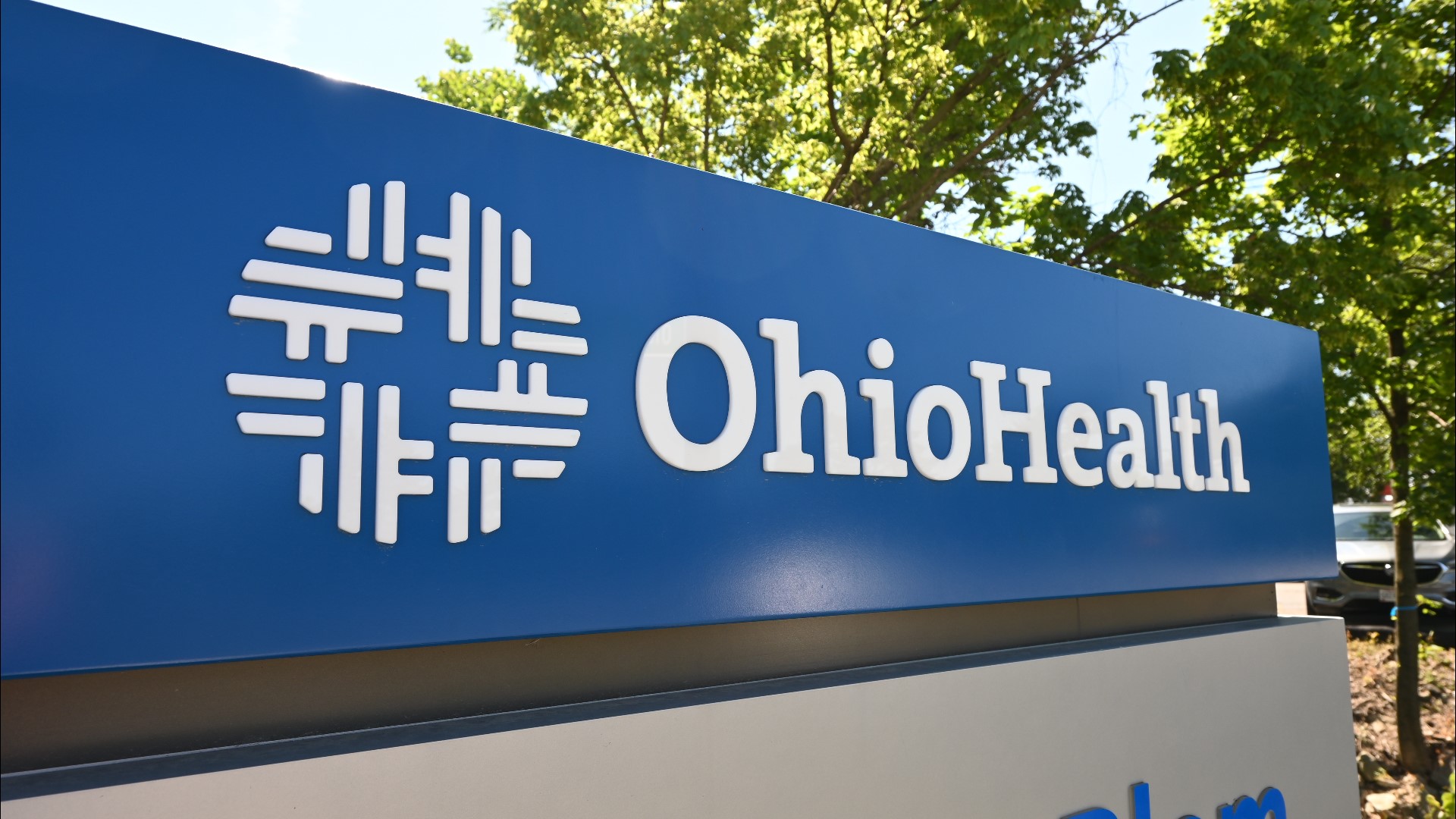