'Hope I get it': Lottery incentive ups vaccine urgency

The Ohio Department of Health said it appears there has been an increase in vaccine uptake since the Vax-a-Million announcement. 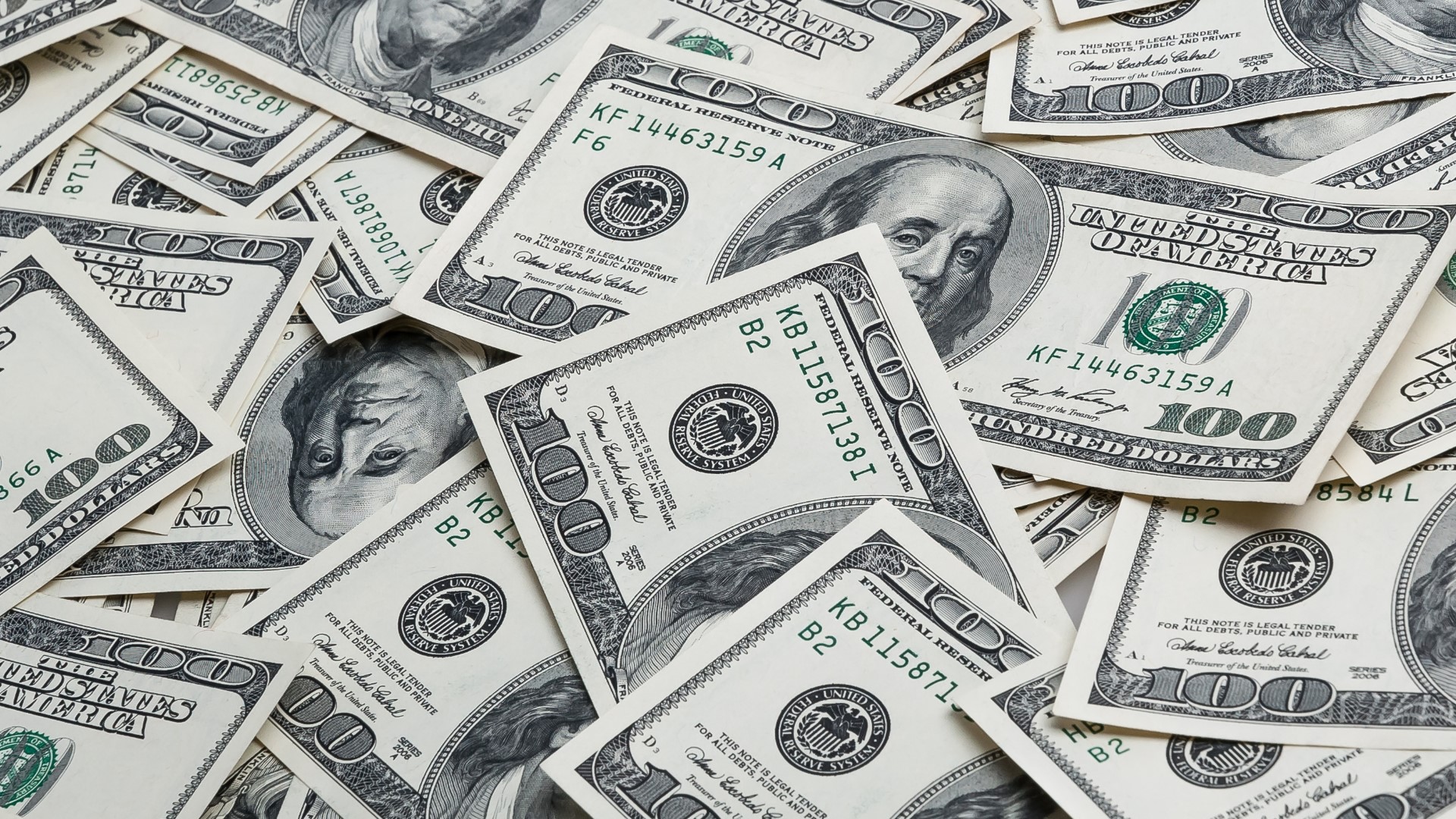 On Tuesday the dash to sign up for the Vax-a-Million lottery was officially underway.

People who have had at least one shot can enter to win a million dollars and for those 12 to 17 there are five chances to win a full ride to an in-state college, including room, board, and books.

But is this incentive enough to drive more people to get the shot?

According to the Ohio Department of Health, it appears the chance to win a million dollars or a full ride to college is encouraging more people to get vaccinated.

In a statement to 10TV, Alicia Shoults from the Office of Public Affairs and Communications said:

“We are seeing early indicators of increased uptake after the Vax-a-Million announcement last week. Friday, May 14, was our highest vaccine administration day in three weeks at 25,414 shots administered. This was the highest day since April 23. Based on shots administered last Friday, people ages 30-74 starting vaccination increased 6% from this Friday to the prior Friday after experiencing a 24% decrease week over week for the previous two Fridays.”

Katie Kavinsky just graduated from grad school at Capital University. She said she was putting off getting vaccinated until finals were over. Then this announcement upped her urgency.

“I think honestly this incentive has a lot of people like, ‘ok well I’m going to have a chance to win a million dollars why not,’” she said. “I’m excited, hope I get it.”

Now if you were having trouble accessing the Vax-a-Million website, and we heard from many people who did have trouble, there are two things you can try.

First, try updating your internet browser. According to a spokesperson for the governor's office if you haven't updated your browser in a while it may not accept the website's security certificate.

Next, try clearing your cache. You can do this in settings, just search "cache."