Has the delta variant caused an increase in the number of vaccinations?

Four weeks ago, in Franklin County, the number of vaccinations Monday through Friday was about 4,300. Last week the total was over 6,800. 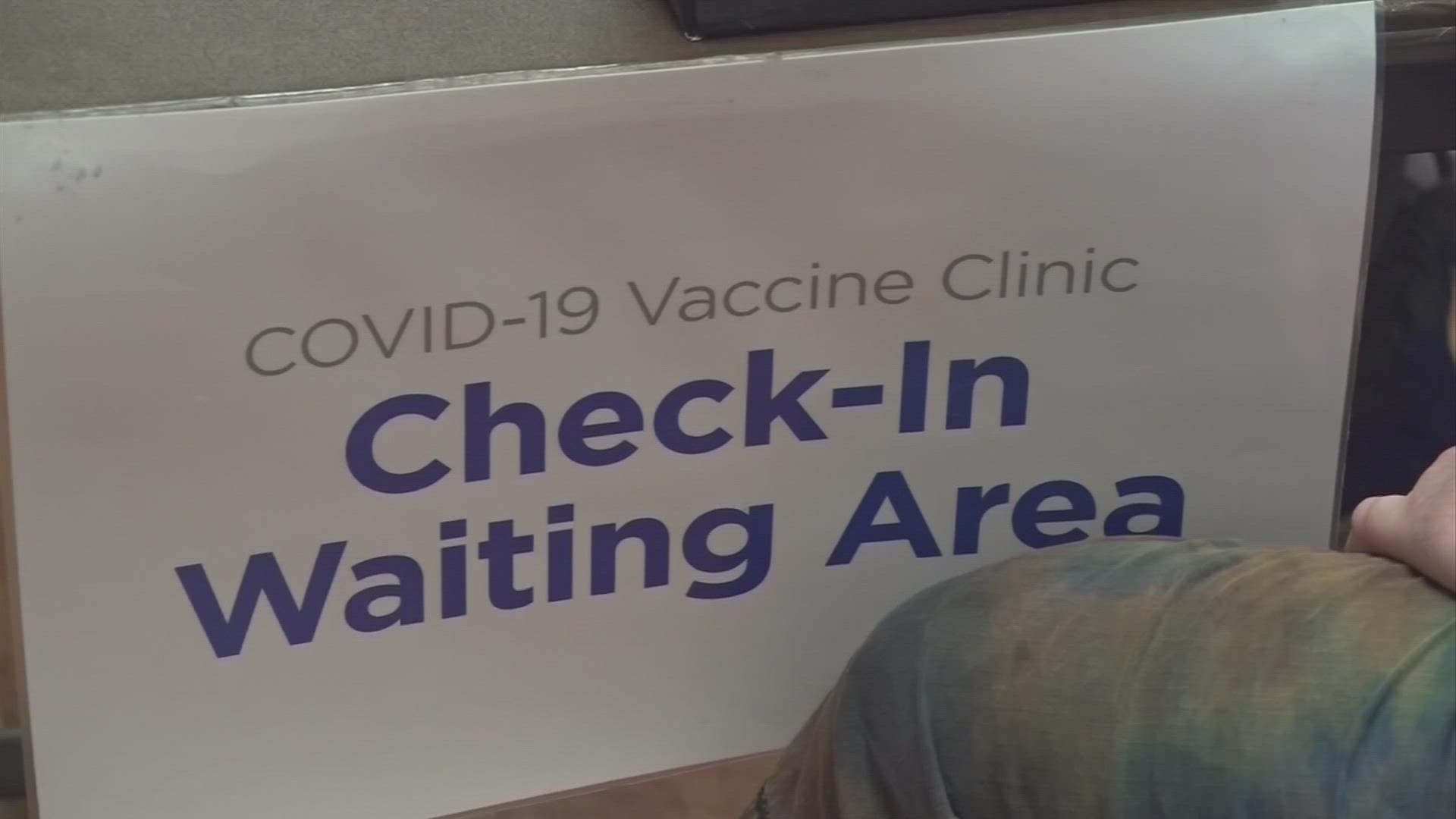 COLUMBUS, Ohio — More than 49% of Ohioans have received their first shot. Is fear of the Delta variant causing an uptick in vaccinations?

Dr. Mysheika Roberts is the Health Commissioner for the city of Columbus, where residents are eligible for $100 if they get their first dose.

“Since the Vax for Cash program we've seen a definite increase, particularly in our vulnerable neighborhoods, but with the rise in cases and the spread of the Delta, we've seen more individuals coming in to protect themselves and their loved ones,” said Dr. Roberts.

When asked why people are choosing to roll up their sleeves: is it the cash or the variant, Dr. Roberts said “it’s a combo of both.”

“But as of the last few days, it's been more people concerned about the Delta variant,” she said.

Looking at the numbers for Franklin County from the Ohio Department of Health, these are the Monday through Friday breakdowns of the past four weeks.

Four weeks ago, in Franklin County the number of vaccinations Monday through Friday was about 4,300, last week the total was over 6,800.

But you won't see a big change in the percentage of Franklin County's vaccination rate.

“It’s only moving up a little, it's not moving up a lot. Keep in mind the population of Franklin County is 1.3 million people,” said Dr. Roberts.

So Dr. Roberts is still urging anyone who isn't vaccinated to roll up their sleeves; she says getting vaccinated is the best way to prevent yourself from being hospitalized or dying from the disease.

Columbus Public Health is still giving out $100 for its Vax for Cash program for Franklin County residents. The initial intent was to give out 4,000 gift cards, but they've given out more than 6,000 already. The program runs until August 16.