A spokesperson with the city council tells 10TV $275,000 is the proposed amount, which means 2,750 Columbus residents could receive payments. 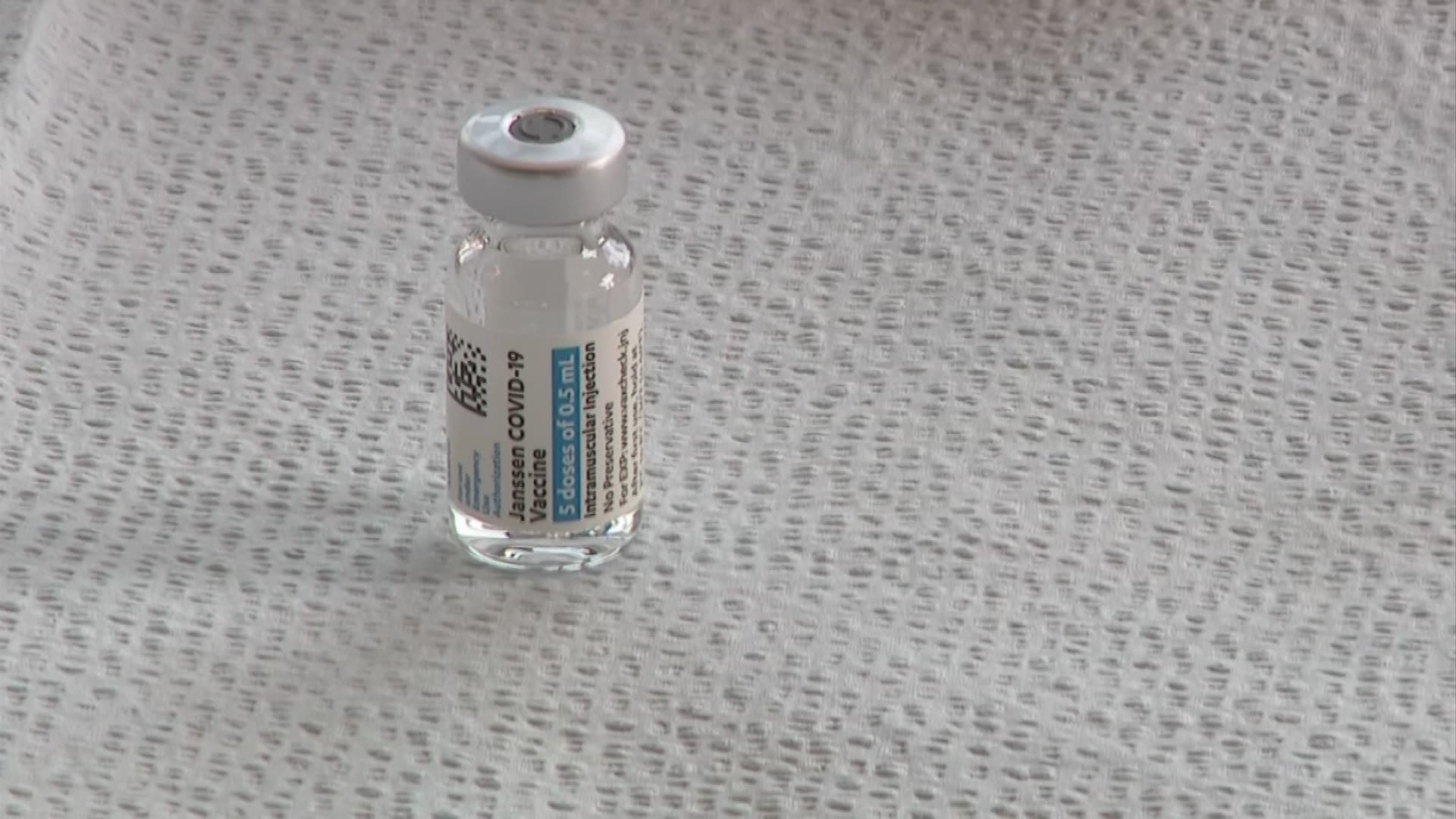 COLUMBUS, Ohio — The Columbus City Council has voted in favor of a proposal to pay city residents for receiving the COVID-19 vaccine.

“There will be $50 each for proof of a first and second dose, if it's Pfizer or Moderna, and then that $100 for the single-dose for J&J,” said Councilmember Elizabeth Brown.

The proposed funding would come from a $275,000 grant, meaning 2,750 Columbus residents could receive payments.

Columbus Urban League will take charge of the program. Stephanie Hightower is the organization's President and CEO; she says offering up a $100 incentive will break down a lot of barriers for lower-income and underserved communities.

“They can't take work off like some of us, they don't have the same transportation as some of us, they need access to be able to take the vaccine and so let's remove every barrier,” said Hightower.

“This is not an incentive program,” said Hardin, clarifying it is about making sure people have access to the vaccine.

As for eligibility, only city residents vaccinated after Monday would be able to get the $100.

As of June 21, the Columbus Urban League says they have received 1,200 inquiries and have completed 533 applications.

“If it is really easy for you to get the vaccine, if you've done so already, congratulations, your reward is that you are now vaccinated from this terrible illness. If there are other barriers in your way that have prevented you from getting the vaccine, that's what we're trying to target,” said Councilmember Brown.

There will be two more drawings for the statewide “Vax-a-Million” lottery. Ohioans who have had at least one dose of the COVID-19 vaccine are eligible to sign up.