A Friday ruling by the 5th Circuit Court of Appeals puts implementation of President Biden's vaccine-or-test mandate for large employers on hold. 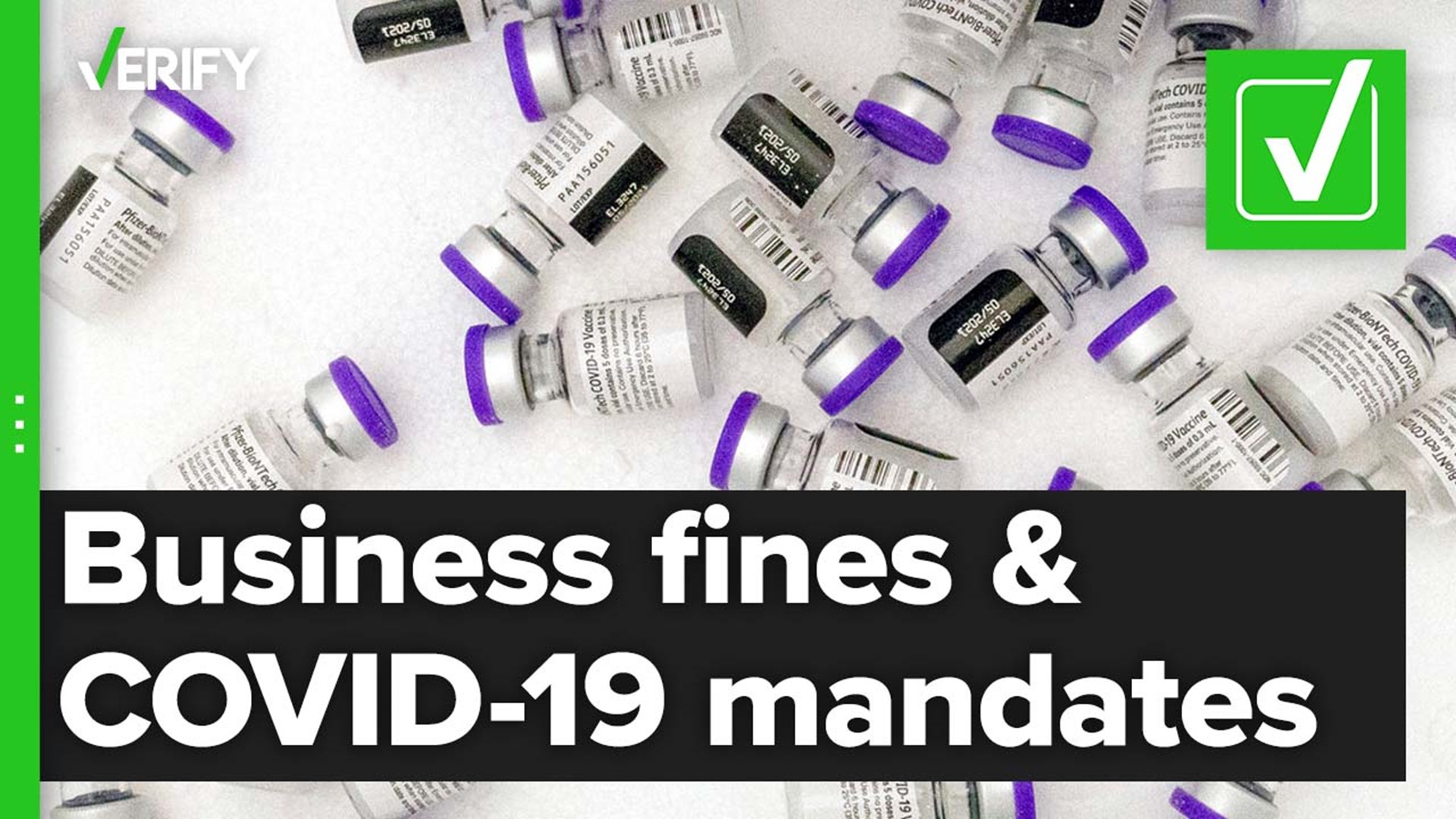 A U.S. appeals court has upheld its ruling to place a halt on President Joe Biden's vaccine-or-test mandate for large U.S. employers. The 5th Circuit Court of Appeals called it "staggeringly overbroad."

The court, based in New Orleans, issued a stay last weekend of the mandate that will require companies with at least 100 employees to ensure their workers are vaccinated or undergo weekly testing. Violations of the rule, set to start Jan. 4, could be met with steep fines for each occurrence.

More than two dozen Republican state attorneys general, businesses, religious groups and conservative associations sued on the grounds that the federal government does not have the right to make the regulation, partly because COVID-19 is not a workplace-specific danger.

The Biden administration responded Monday, framing its argument for the mandate in life-and-death terms. Stopping the mandate from taking effect will only prolong the COVID-19 pandemic and would “cost dozens or even hundreds of lives per day,” lawyers for the Justice and Labor departments said.

The administration also argued that there was no reason to halt efforts to implement the rule since the final dose of a vaccine would not need to be received until late December in order to meet the deadline.

Occupational Safety and Health Administration rules issued last week create exemptions for workers citing religious objections and for those who do not interact in-person with coworkers or customers, as well as those who work only outdoors.

Circuit Court Judge Kurt Engelhardt wrote Friday the mandate painted all working conditions with a "one-size-fits-all sledgehammer" and that it operates "with little attempt to account for the obvious differences between the risks facing, say, a security guard on a lonely night shift, and a meatpacker working shoulder to shoulder in a cramped warehouse."

The court also asked why the rule doesn't apply to a company that falls just under the threshold -- such as 99 workers -- if the purpose of the rule is meant to prevent "grave danger."

And the court said the rule doesn't take into account someone who has already had COVID-19 and may now have natural immunity but is unvaccinated.

The court ruled that OSHA may not move forward with implementing or enforcing the rule unless another court order overturns the stay.