US life expectancy in 2020 saw biggest drop since WWII

In addition to a steep drop in life expectancy, a record 3.3 million Americans died last year. 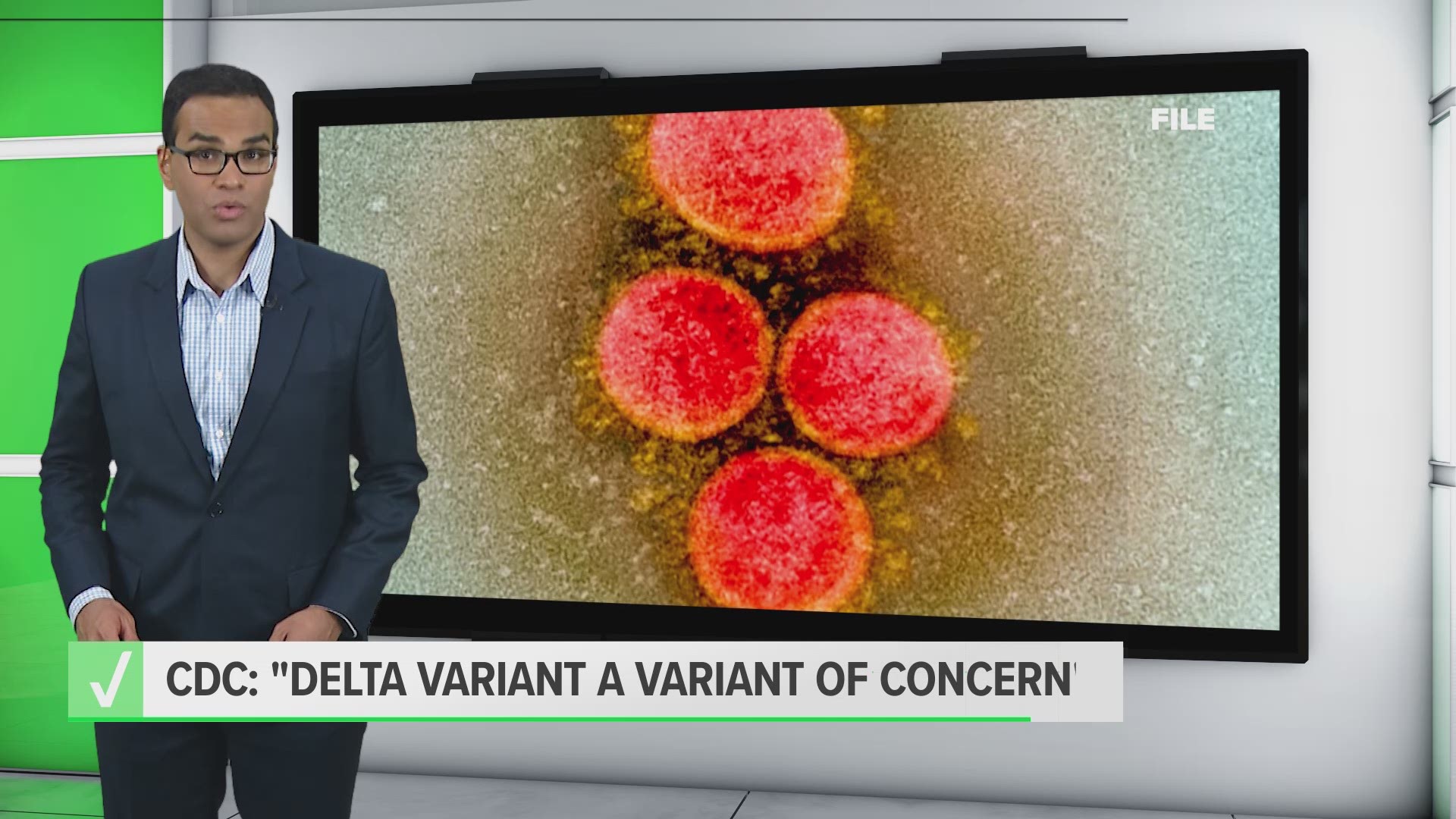 U.S. life expectancy fell by a year and a half in 2020, the largest one-year decline since World War II, public health officials said Wednesday. The decrease for both Black Americans and Hispanic Americans was even worse: three years.

The drop spelled out by the Centers for Disease Control and Prevention is due mainly to the COVID-19 pandemic, which health officials said is responsible for close to 74% of the overall life expectancy decline. More than 3.3 million Americans died last year, far more than any other year in U.S. history, with COVID-19 accounting for about 11% of those deaths.

Black life expectancy has not fallen so much in one year since the mid-1930s, during the Great Depression. Health officials have not tracked Hispanic life expectancy for nearly as long, but the 2020 decline was the largest recorded one-year drop.

Killers other than COVID-19 played a role. Drug overdoses pushed life expectancy down, particularly for whites. And rising homicides were a small but significant reason for the decline for Black Americans, said Elizabeth Arias, the report's lead author.

Other problems affected Black and Hispanic people, including lack of access to quality health care, more crowded living conditions, and a greater share of the population in lower-paying jobs that required them to keep working when the pandemic was at its worst, experts said.

Life expectancy is an estimate of the average number of years a baby born in a given year might expect to live. It’s an important statistical snapshot of a country’s health that can be influenced both by sustained trends such as obesity as well as more temporary threats like pandemics or war that might not endanger those newborns in their lifetimes.

Other findings in the new CDC report:

—Black life expectancy dropped nearly three years, to 71 years, 10 months. It has not been that low since 2000.

—COVID-19's role varied by race and ethnicity. The coronavirus was responsible for 90% of the decline in life expectancy among Hispanics, 68% among white people and 59% among Black Americans.

—Life expectancy fell nearly two years for men, but about one year for women, widening a longstanding gap. The CDC estimated life expectancy of 74 years, 6 months for boys vs. 80 years, 2 months for girls.

More than 80% of last year's COVID deaths were people 65 and older, CDC data shows. That actually diminished the pandemic's toll on life expectancy at birth, which is swayed more by deaths of younger adults and children than those among seniors.

That's why last year's decline was just half as much as the three-year drop between 1942 and 1943, when young soldiers were dying in World War II. And it was just a fraction of the drop between 1917 and 1918, when World War I and a Spanish flu pandemic devastated younger generations.

Life expectancy bounced back after those drops, and experts believe it will this time, too. But some said it could take years.

Too many people have already died from COVID-19 this year, while variants of the coronavirus are spreading among unvaccinated Americans — many of them younger adults, some experts said.

"We can't. In 2021, we can't get back to pre-pandemic” life expectancy, said Noreen Goldman, a Princeton University researcher.

The Associated Press Health and Science Department receives support from the Howard Hughes Medical Institute’s Department of Science Education. The AP is solely responsible for all content.