Travelers to New York must test for coronavirus, nearby states exempted

Travelers from all non-neighboring states must test negative twice for COVID-19 before they may stop quarantining. 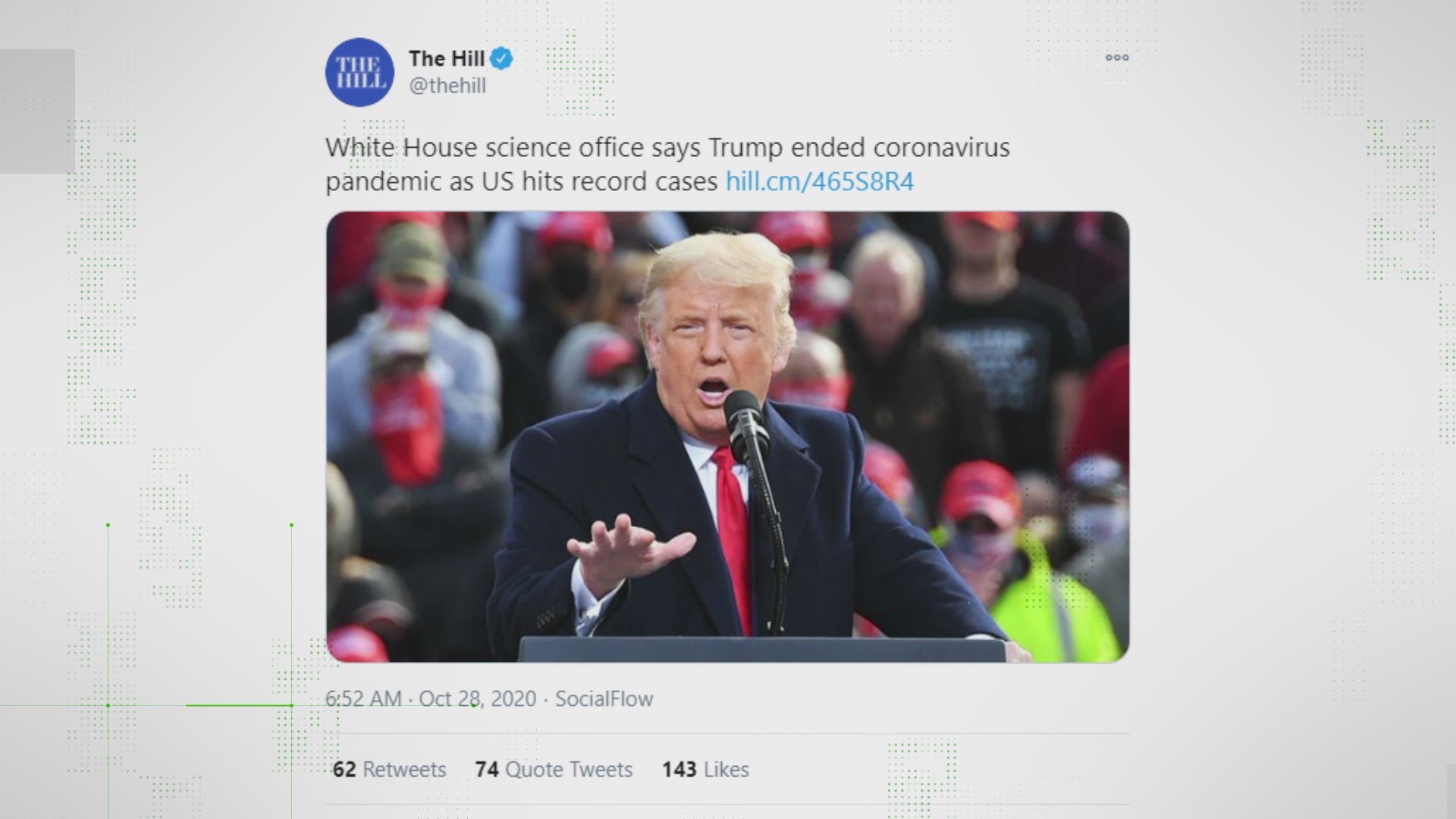 ALBANY, N.Y. — New York is now requiring travelers from non-neighboring states to get a coronavirus test before, and potentially after, they arrive in the state.

New York for months had attempted to maintain a list of states with high COVID-19 infection rates, where travelers from those states would be required to quarantine 14 days upon arrival. It is now scrapping that effort.

Instead, Gov. Andrew Cuomo said Saturday travelers from all non-neighboring states must test negative for COVID-19 no more than three days before they enter New York.

Individuals arriving without proof of a negative test won't be stopped from entering the state, but will be required to quarantine for 14 days.

Individuals who tested negative will still have to quarantine for three days after they arrive and then take a second test. If that’s negative, they can stop quarantining.

Travelers who decide not to get tested will be required to quarantine for 14 days, the governor said.

Cuomo said enforcement would be up to New York airports and county health departments, but didn’t lay out exactly how that would happen.

New York's existing quarantine requirement for travelers has proven to be largely unenforceable.

Cars travel freely across the state line daily without anyone checking to see where the people in the car have been. Travelers by plane, train or bus are told they have to quarantine, but there is no substantial follow-up where they have to prove they have done so.

As a result, the rules have been widely ignored, raising the likelihood that the new testing requirement will also be widely flouted.

New Yorkers who are out-of-state for less than 24 hours only need to take a coronavirus test within four days of returning to the state.

“They do not need to take a test before getting on the plane to come back to New York,” Cuomo said.

New York, New Jersey and Connecticut had announced a joint travel advisory this summer when the Northeast saw fewer COVID-19 positive cases than the rest of the nation. States qualified for the quarantine list if they had averaged 10 new cases daily per 100,000 residents.

Cuomo's Saturday announcement comes as his state has neared its own threshold: it has reported an average of 9.983 new cases per 100,000 over the last seven days.

Cuomo acknowledged it's becoming increasingly difficult to enforce the travel advisory, despite his push to fine airport travelers who don't fill out contact tracing forms.

The state has reported nearly 47,500 new infections in October, nearly double about 24,500 reported in September.

New York hospitals reported 1,121 COVID-19 patients as of Friday, up from a six-month low of 410 on Sept. 5. That's still magnitudes less than the peak of 18,000 hospitalized virus patients last April.

New York City's hospital leaders have said they can handle the current levels of hospitalization.

RELATED: VERIFY: What to take from study about COVID-19 cognitive effects