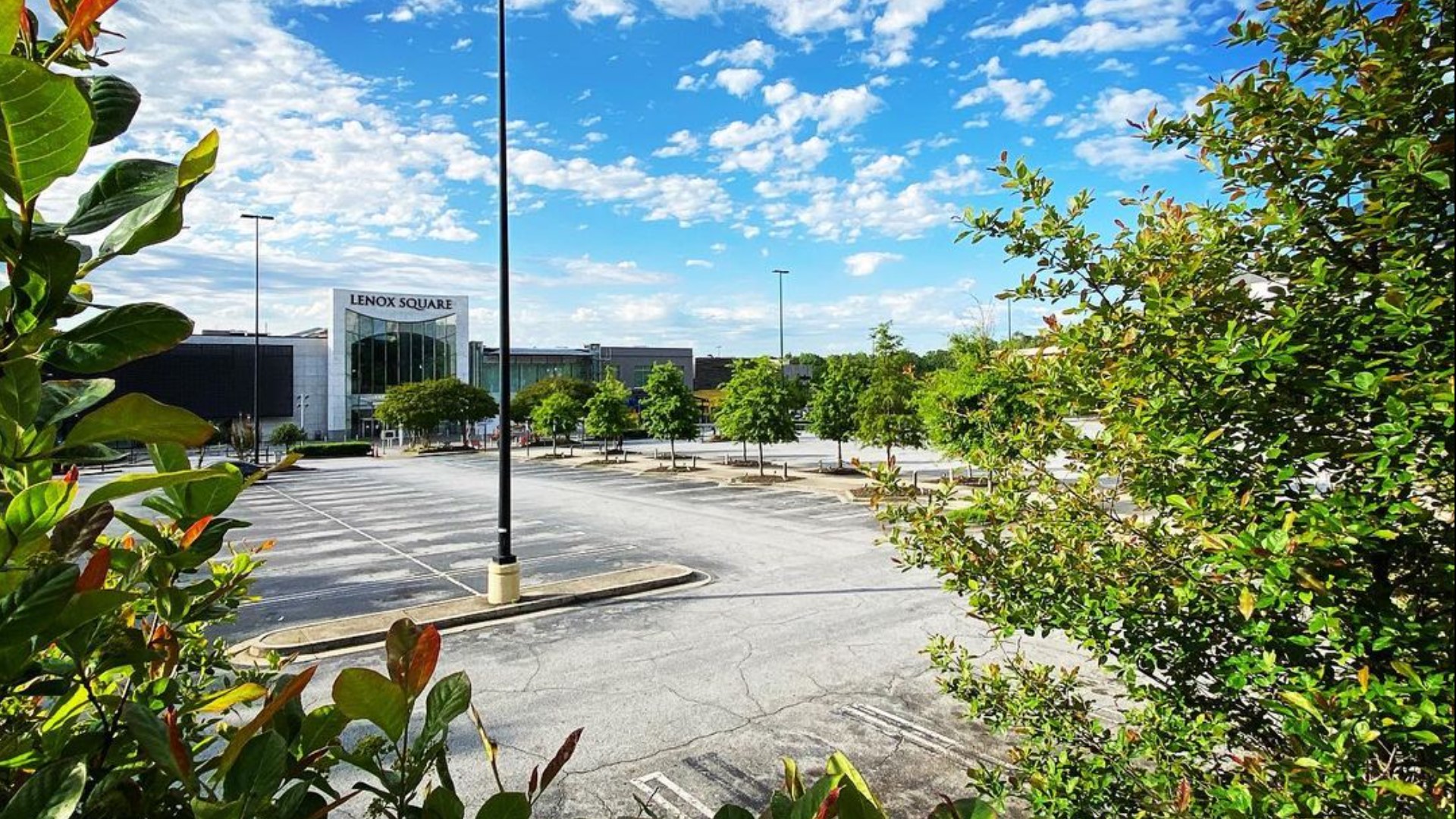 ATLANTA — It's been one year since the state has had to learn to cope with living in a "new normal" under the coronavirus pandemic.

Last March, as people all over the world learned what the word "pandemic" really meant, Georgia was nearing a tipping point.

Days later, on the 16, he ordered all public schools, colleges and universities to close, starting March 18. Later, he would announce they would remain closed for the rest of the school year.

And on March 23, the governor signed the first shelter-in-place order for people who were considered medically fragile. It also ordered bars to close and banned gatherings of more than 10 people without social distancing.

On April 2, that order was extended to every person in the state, with few exceptions.

But not even a month later, some businesses were allowed to reopen, starting with gyms, salons and barbershops. That was followed by dine-in restaurants a few days later. And the state-wide shelter-in-place order was allowed to expire just before midnight, on April 30.

Credit: WXIA
A look at the coronavirus pandemic timeline in the state of Georgia.

Guidelines remained much the same after that, with the governor renewing COVID restrictions and health emergency several times since.

Now, a year later, with the vaccine rollout in the state well underway - and possible availability of vaccines for every adult in the state by early next month - Georgians can see an end to the pandemic in sight, with a possible new "new normal" for life post-COVID on the horizon.