Prine's family said the cause of the musician's death was complications from COVID-19. 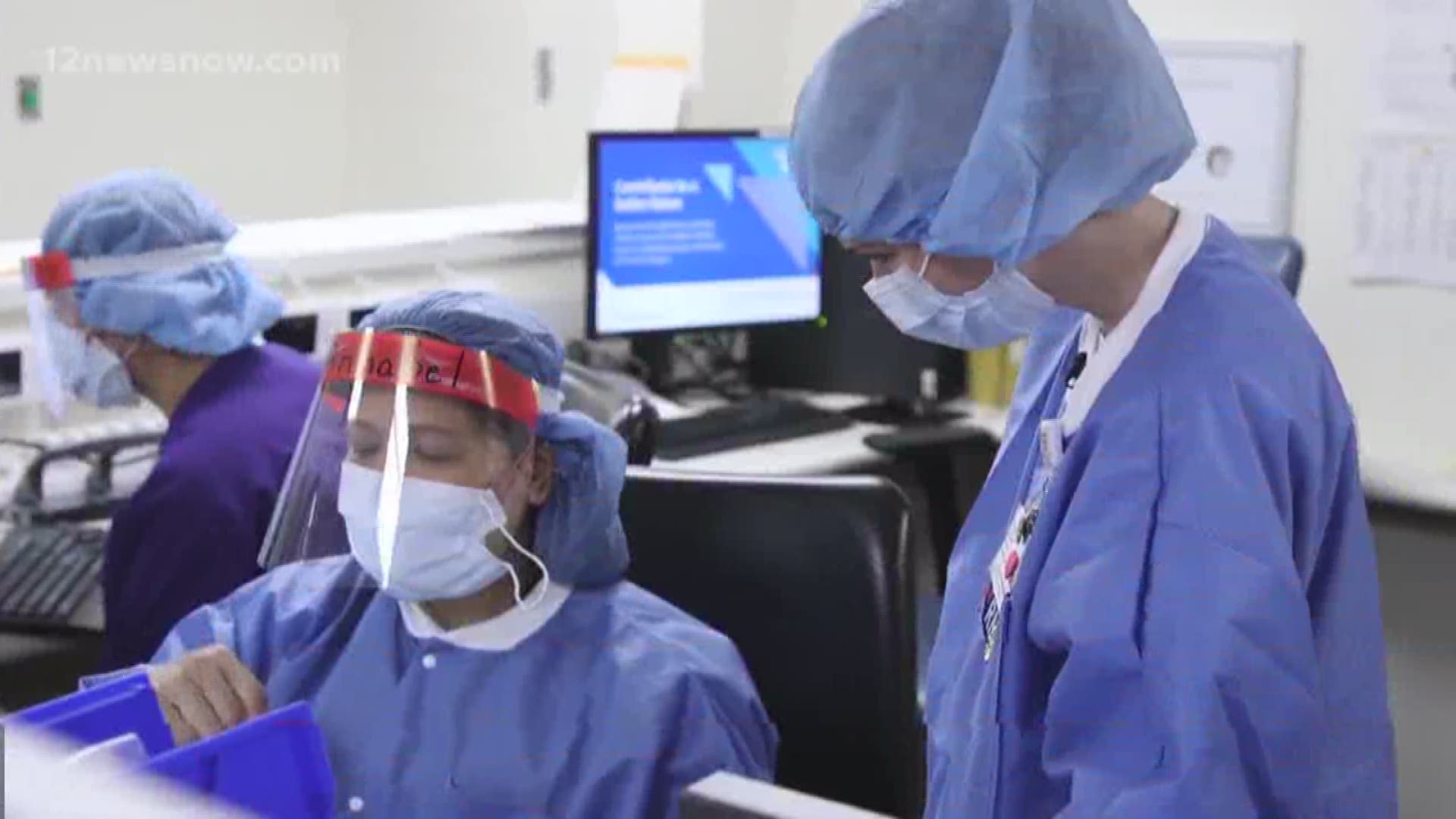 WASHINGTON — Folk singer and songwriter John Prine has died at the age of 73 from COVID-19 complications.

The singer, famous for his lyrics and raspy voice, was one of the most influential artists in folk and country music. Prine twice fought cancer. Most recently, he was diagnosed with lung cancer in 2013 and had part of a lung removed. The surgeries affected his voice but Prine continued to make music and to tour.

His family announced his death on Tuesday night. Revered for his wise and witty lyrics, he sang with a proud twang in “Angel from Montgomery,” “Sam Stone,” “Hello in There” and scores of other quirky original tunes. Prine's voice was rough around the edges, particularly after throat cancer disfigured his jaw, but he kept performing for decades. He won admiration and respect from the likes of Bob Dylan and Kris Kristofferson, and mentored generations of singers in Nashville. His characters were common people, facing the simple indignities, absurdities or pleasures of life.

Before the onset of the virus, Prine had shows scheduled in May and a summer tour planned.

At the time when the singer was first thought to have been infected with the coronavirus, Prine's wife asked for continued prayers for her husband. Prine was placed on a ventilator while being treated for COVID-19-type symptoms

The singer-songwriter's family has previously confirmed that Prine was in a critical situation.

RELATED: 'Sing his songs' | John Prine's family asks for prayers after he was hospitalized with COVID-19 symptoms

Fiona Whelan Prine said that she had previously recovered after being infected with the coronavirus and that Prine had at one point been in stable condition.

At one point Prine's wife tweeted, "I need to clarify what I mean by 'John is stable,'" Fiona Whelan Prine tweeted. "That is not the same as improving. There is no cure for COVID-19. He needs our prayers and love - as do the thousands of others who are critically ill. Stay at home. Wash your hands. We love you."

Fiona Whelan Prine has been critical of the president, tweeting Sunday, "As a family deeply impacted by this devastating virus I offended by Trumps uninformed, frankly dangerous, ramblings about medical treatments, Right To Try, etc. and his personal, misguided uneducated opinions."