According to the New York Times, the expansion is meant to potentially detect rare side effects in young people who've received the coronavirus vaccines. 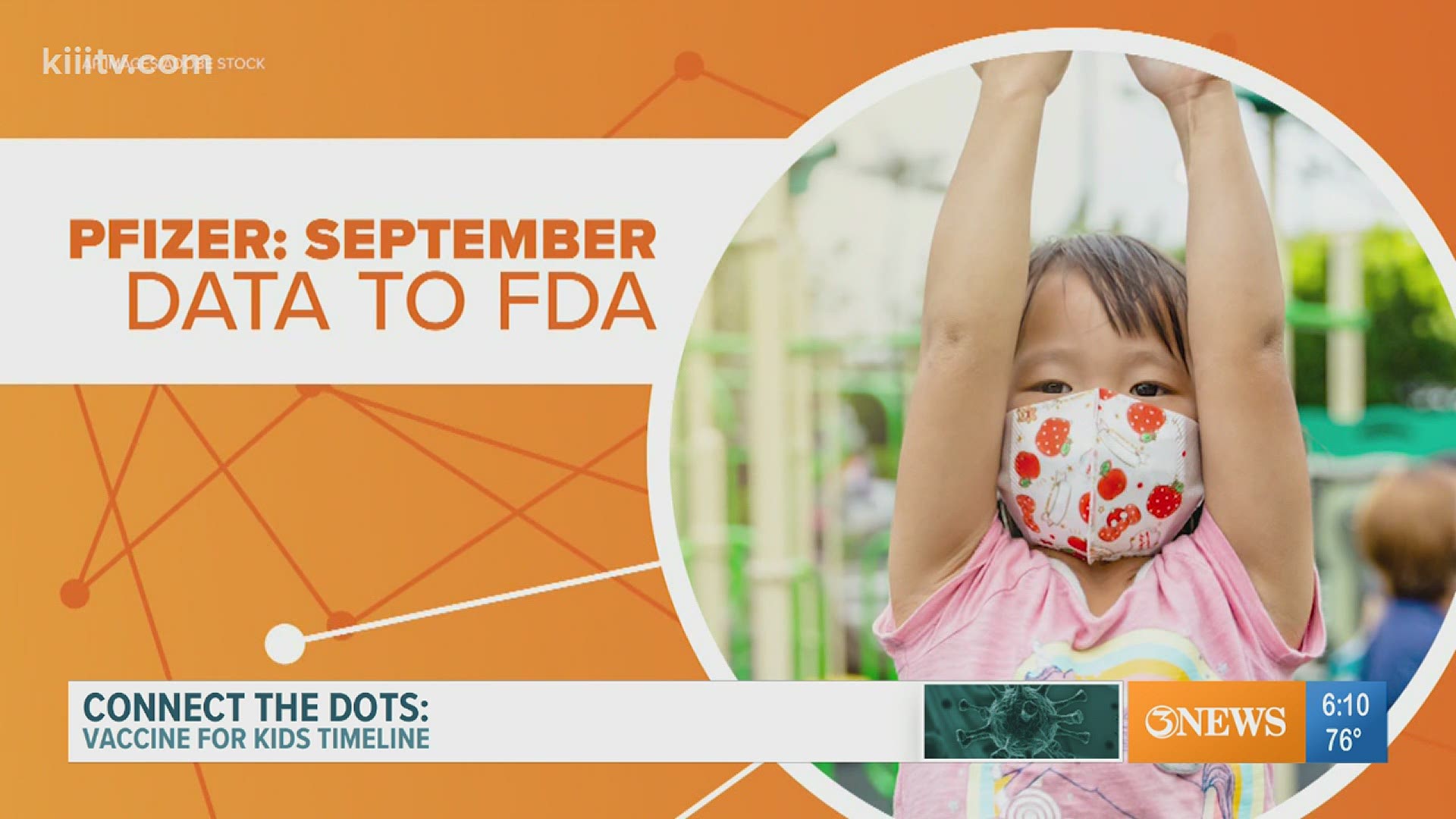 Pfizer-BioNTech and Moderna, manufacturers of two of the COVID-19 vaccines, are expanding their studies in children five to 11 at the insistence of federal regulators, according to a report from the New York Times Monday.

The expansion will help the manufacturers detect rare side effects of the vaccines, including heart inflammation, that have shown up in some young people who've received the second dose of the coronavirus vaccine.

In June, an article in the journal Pediatrics detailed seven cases of boys aged 14-19 who had experienced a type of heart inflammation, called myocarditis, after being vaccinated. Each of the boys had received the Pfizer-BioNtech vaccine and developed chest pain within a few days. The Centers for Disease Control and Prevention also alerted doctors to other similar cases in teens and young adults who had received mRNA vaccines, the kind Pfizer and Moderna produce.

So far, no definitive link between the vaccine and heart inflammation has been proven.

“The objective is to enroll a larger safety database which increases the likelihood of detecting rarer events,” a Moderna spokeswoman said in a statement to Bloomberg.

According to the Times, the U.S. Food and Drug administration is asking the companies to expand the studies to include 3,000 children aged 5-11, which is apparently double the the number of children currently participating in the studies. Prior to this insistence, Pfizer was expected to have data ready for this age group by September, and apply for emergency use authorization shortly after that.

In May, Pfizer-BioNtech's mRNA vaccine was approved for children 12 and over. The World Health Organization still recommends vaccines for children who are part of high-risk groups.