Ohio Department of Health's order for sports angers some parents

The order requires testing 72 hours prior to competition. 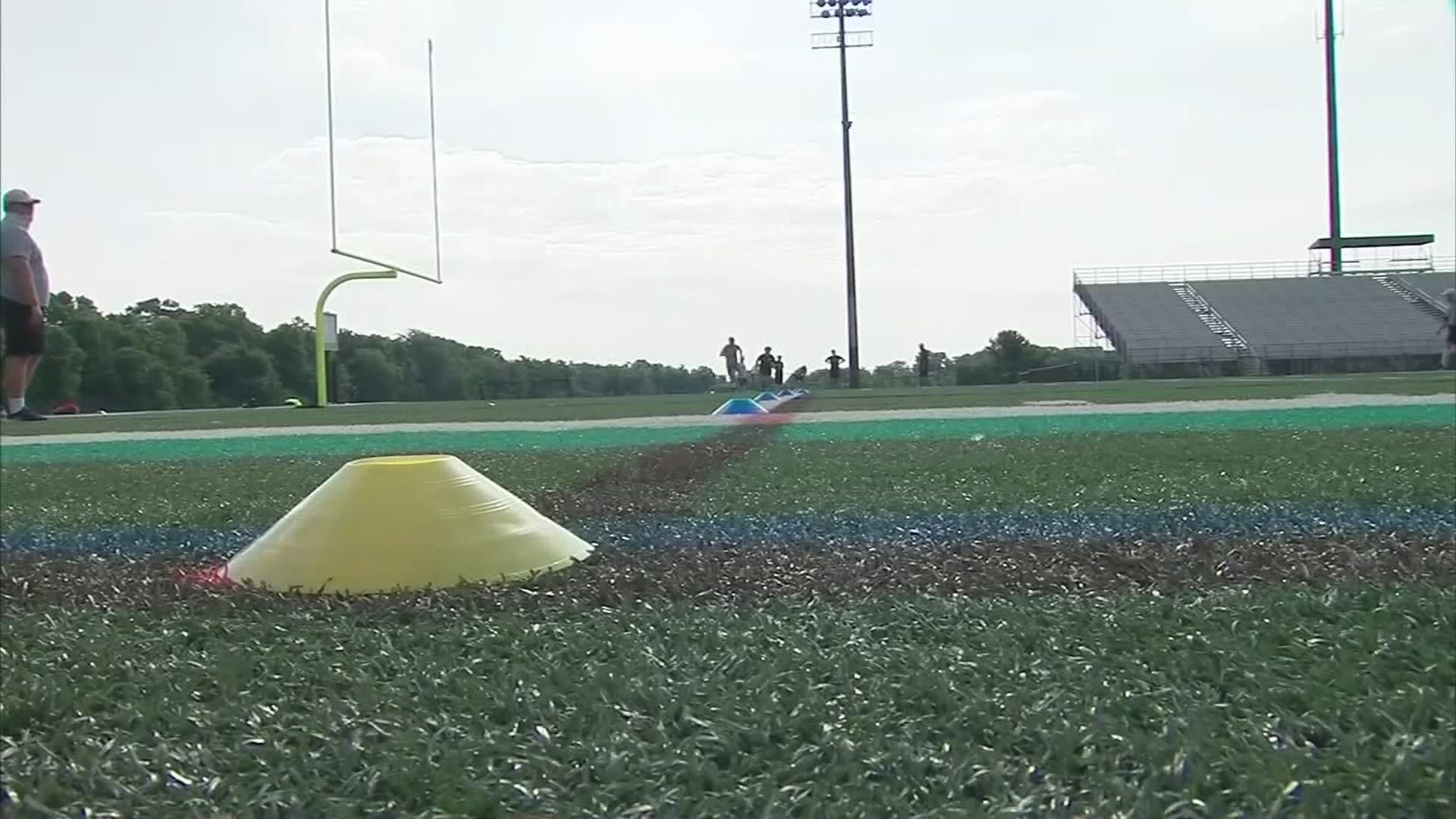 The Ohio Department of Health released an order on Saturday regarding guidance for safe participation in contact sports.

One of the most controversial portions of the 11-page order was number 10. It states that athletes must be tested 72 hours before competition.

A group of football parents from Licking Heights, wrote this to 10TV saying, “Every fall contact sport in the state of Ohio is today wondering how they can possibly meet the requirements set out in the order--requirements that are completely unsustainable under the current testing environment.”

But how many will actually be cleared to play under the state's health guidelines?

“Those rigorous testing requirements are really not practical even possible at the High School level for most of our communities in Ohio,” said Tim Stried, Director of Communications for OHSAA.

In fact, some parents were so upset about the order they created a petition requesting no mandatory COVID-19 testing for Ohio athletics.

Stried says the governor's testing order is actually from an order from July.

“It was mainly put in place for The Basketball Tournament. It wasn't necessarily meant for High School sports,” he said.

Still, the OHSAA says it doesn't know if testing will be a requirement to play, and is cautioning the governor's office to rethink it.

“Maybe almost all high schools in Ohio do not have as quick of testing as they have on the pro level and even at the college level. So it's a point of not having access to the testing number one and number two the turnaround to get those results,” Stried said.

The other issue is cost. Is it affordable to have kids tested multiple times a week? And who will pay for it? What if a parent can't pay?

The OHSAA says it doesn't have the answer yet.

“If testing is required, how would that play out with our teams or our schools we haven't got that far yet,” Stried said.

Playing sports comes with an inherent risk and COVID now adds another layer.

The question for the governor and the health department remains: is it responsible to put kids in contact sports without a vaccine?

“That's a fair point that's a good point that is what the ODH and governor are wrestling with is it safe to move forward,” Stried said.

The OHSAA says it’s in constant contact with the governor’s office and the lieutenant governor about their concerns with the health order and believe they will have more clarity before the season starts.

10TV asked ODH for comment but they have yet to provide an official statement. A spokesperson for the health department did say the governor is expected to discuss high school sports in Tuesday's coronavirus briefing.