The variant is similar to the U.K. strain, but developed on its own here in the U.S. 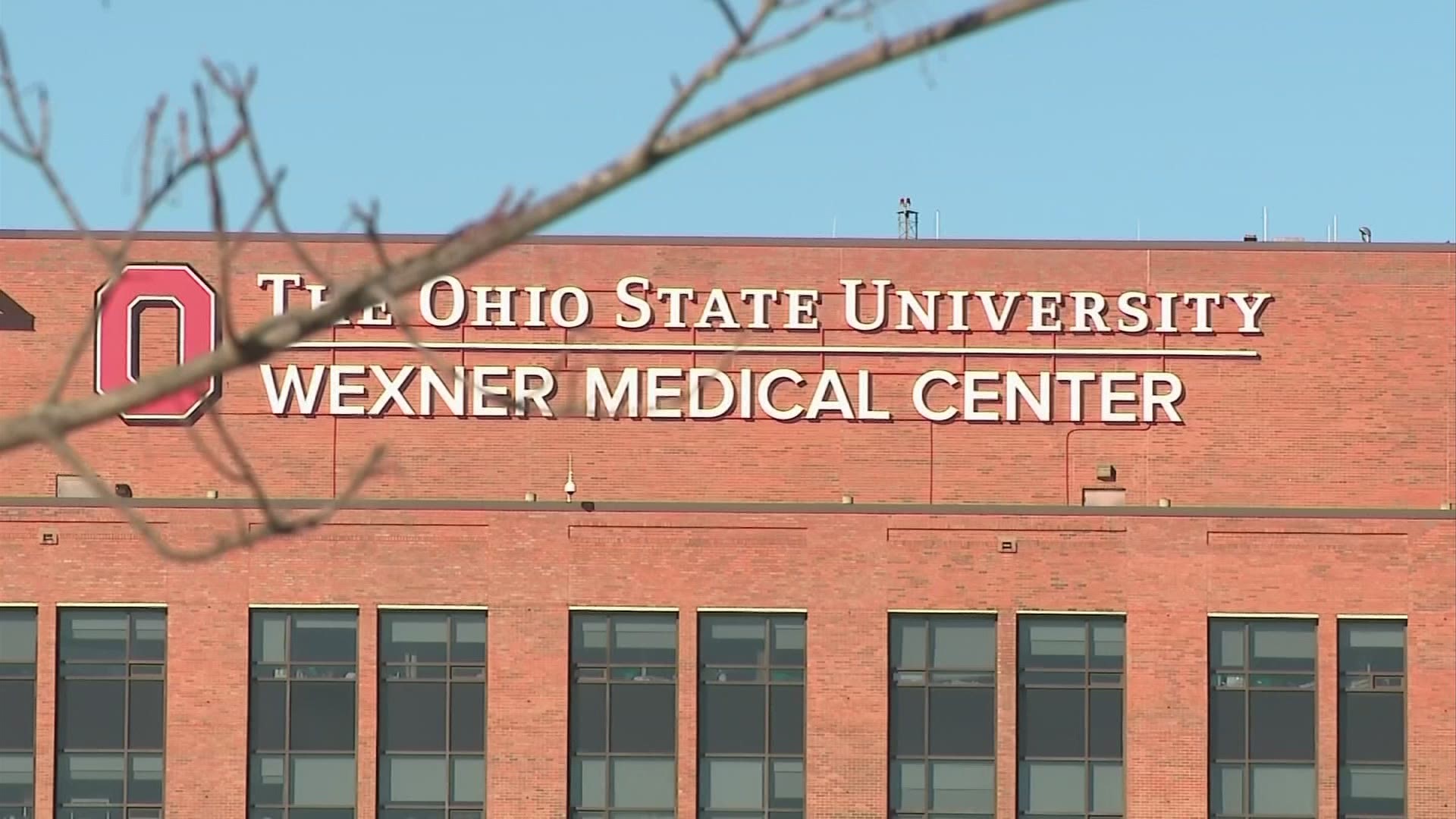 COLUMBUS, Ohio — Scientists at Ohio State have discovered a new variant of SARS-CoV-2, the virus that causes COVID-19 and they found the evolution of another strain.

The variant has the same mutation as the U.K. strain, but developed on its own here in the U.S.

In a release, the Ohio State University Wexner Medical Center said the variant was found in one patient from Ohio so they do not know how common it is yet.

Ohio State said this is significant because researchers are seeing the virus develop in similar ways in different parts of the world.

Scientists said they also found a new strain that has three gene mutations not previously seen together in SARS-CoV-2.

That new strain with the mutations has become the main form of the virus in Columbus.

“This new Columbus strain has the same genetic backbone as earlier cases we’ve studied, but these three mutations represent a significant evolution,” Dr. Dan Jones, the vice chair of the division of molecular pathology.

“We know this shift didn’t come from the U.K. or South African branches of the virus, Jones said.

Researchers are calling the strain in Columbus COH.20G/501Y and it may have been showing up in other parts of the world during the past few months.

Ohio State said like the U.K. strain, the mutations on the new variant affect the spikes on the surface of SARS-CoV-2, which likely make the virus more infectious.

“At this point, we have no data to believe that these mutations will have any impact on the effectiveness of vaccines now in use," said Peter Mohler, a co-author of the study and chief scientific officer at the Ohio State Wexner Medical Center and vice dean for research at the College of Medicine.

Doctors at Ohio State talked about the COVID-19 vaccine and the new variant of the coronavirus in the briefing below.