Ohio Restaurant Association: Most restaurants say dropping curfew has had little to no effect on business

The association’s president says customers are still getting out of old habits. 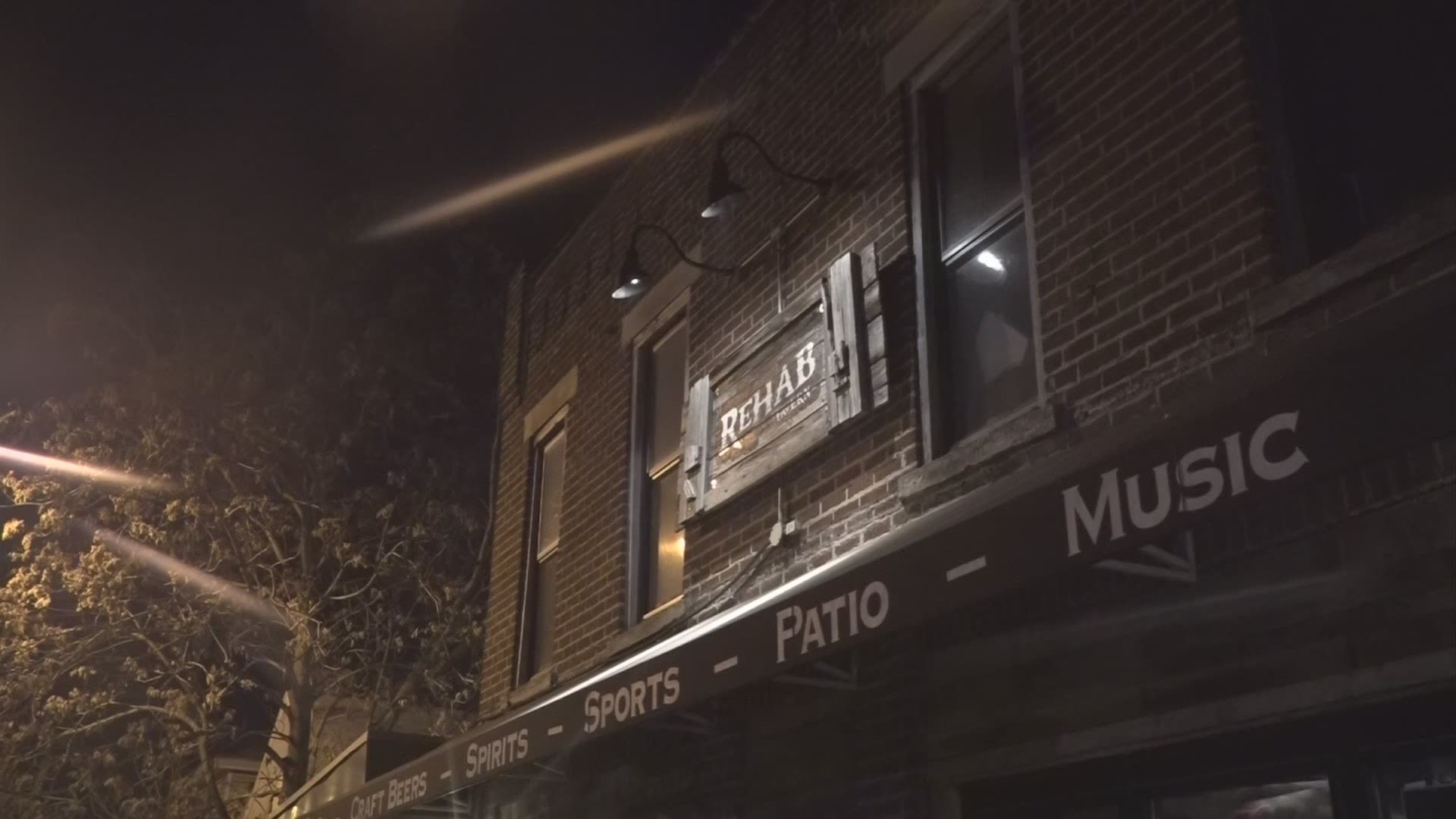 COLUMBUS, Ohio — The lifting of the statewide curfew may not have had made as much of a difference initially as one might think, according to the Ohio Restaurant Association.

The curfew was lifted about two weeks ago.

“We're open until 2 o'clock in the morning except for Sundays we close at midnight,” said John Crispi, Rehab Tavern.

For Rehab Tavern in Franklinton, lifting the curfew extended their hours quite a bit. But that doesn't mean business is all of a sudden booming.

“No, no, it was about what we thought, you know a little increase. People still have to feel their comfort zone, plus the weather, it's not an ideal situation,” said Crispi.

Land Grant Brewing hasn’t extended their hours much, they’re open until midnight on weekends. They haven’t seen a major increase either.

“We've had people stick around a little bit longer, I wouldn't say we're at capacity. Past 10 o'clock it's not like we're crowded, but it definitely helps the bartenders make a little extra money, so in that regard, it helps out our staff, which is great,” said Tony Cipriani, Marketing Manager, Land Grant Brewing.

The Ohio Restaurant Association took a survey of some of its members, 72% said the curfew had little to no effect on their business. But 21% of restaurants said they can now sit another round of tables. John Barker, the association's President and CEO, says customers are still getting out of old habits.

“Nothing happens overnight and what I mean by that is that there has to be a change kind of a pattern change with consumers…They've been locked down with restrictions since March of last year,” Barker said.

There is some good news; the Ohio Restaurant Association says Valentine's Day weekend for many restaurants was the best weekend, in terms of business, since the fall.