The move to full online learning after Franklin County stayed 'purple' in the state's Public Health Advisory System for the second straight week. 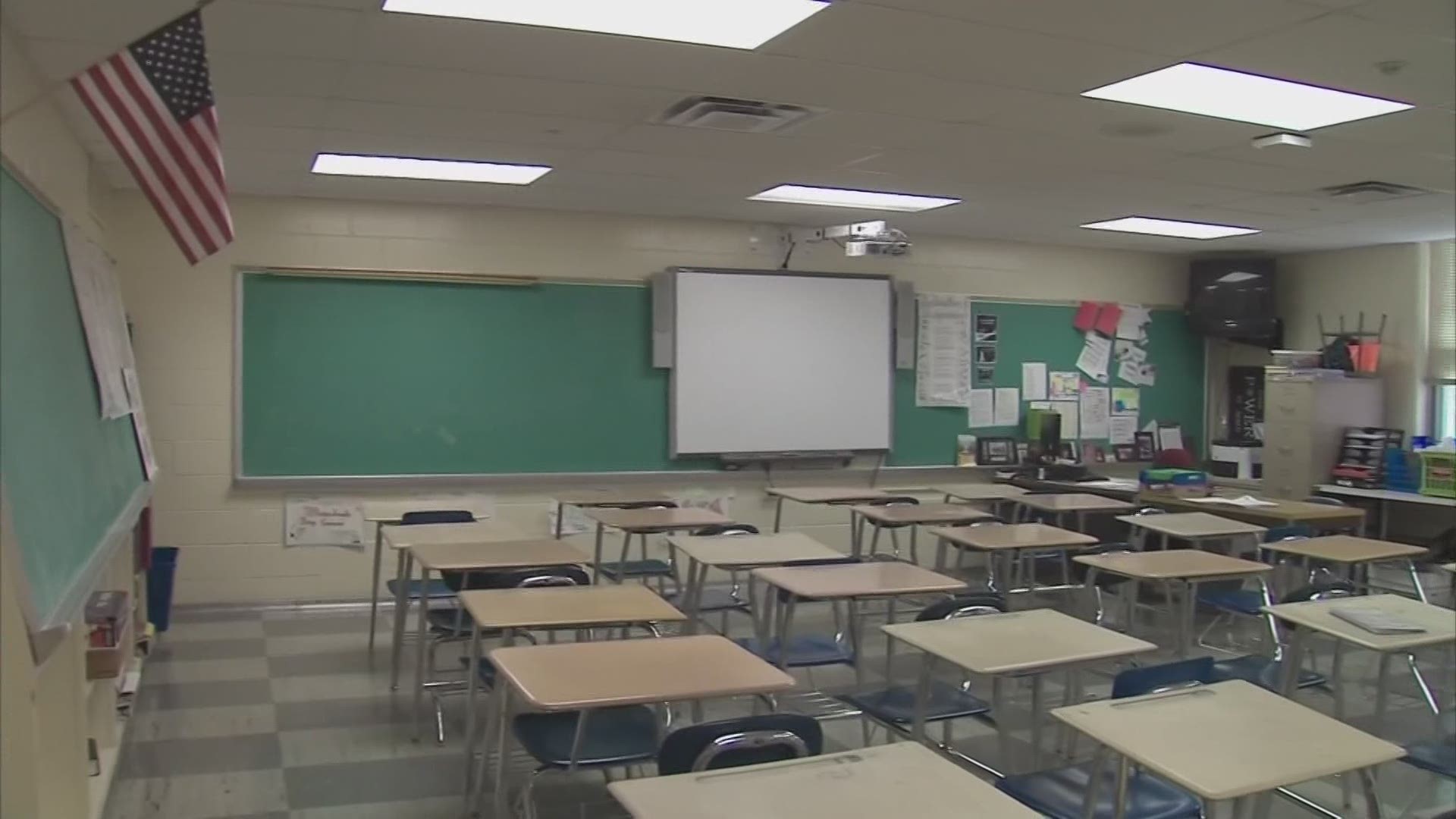 The update came Wednesday afternoon from the Ohio Department of Health and shows Franklin County at Level 4 on the advisory system.

“I would rather be with my friends and my teacher because it’s easier to learn more from it,” said third grader Mara Watson.

Watson and her family have prepared for the shift in learning plans all week. Her mother, Julie Watson, said it can be difficult to keep her kids motivated and provide them with the right help.

“I would just rather have an actual piece of paper in front of my that I can do,” Mara said.

The transition won’t be difficult technically as students already have login information for their schooling and e-learning resources.

Julie Watson said the difficult part is that her kids don’t get to say goodbye to others before a long break and remote learning.

“It’s like a hard break. They don’t get a chance to say goodbye to their friends and teachers. It’s 'you’re here one day and the next you’re gone',” Watson said.

Marschausen said remote learning will begin Monday for at least two weeks. Learning plans will be modified as more information on the advisory system becomes available.