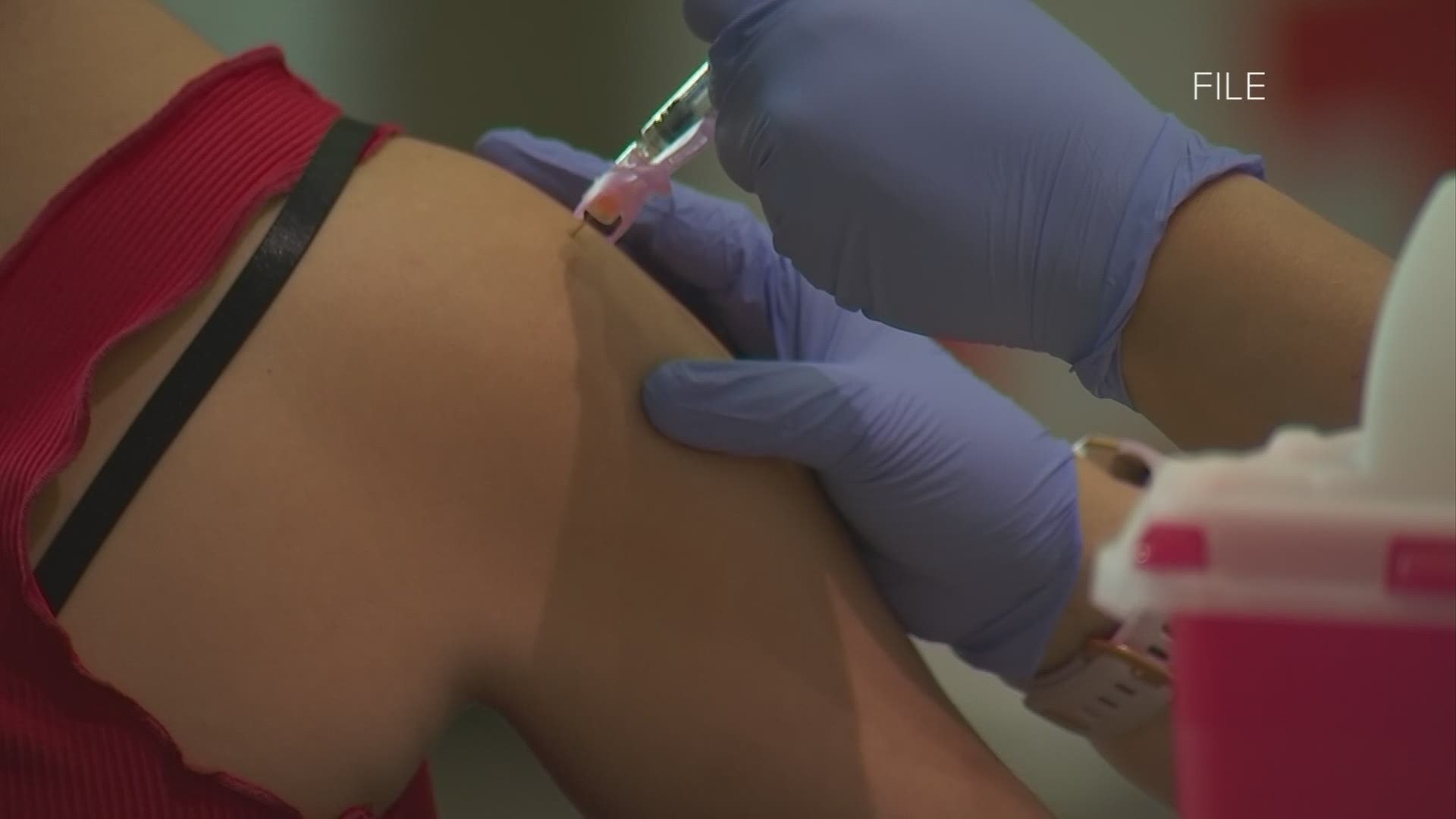 COLUMBUS, Ohio — Ohio is preparing for its first round of COVID-19 vaccines next week.

The focus has been on which groups will receive those vaccines first.

But many in the medical community are looking ahead, with a focus on people who may be hesitant to get the vaccine.

“When I talk to members of the community who are Black or Brown, the minority community, they have some reluctance about this vaccine in particular,” said Columbus Public Health Commissioner Dr. Mysheika Roberts.

Dr. Roberts pointed out that there is some fear because the vaccine is new and was created in a relatively short period of time.

But there also is a history of distrust when it comes to the government and vaccines, particularly in the Black community.

“We can’t deny that the African American community, specifically, has had challenges and reasons to doubt the healthcare system from incidents that happened in the past,” Dr. Robert said. “Some were done knowingly, some were done unknowingly.”

She’s referring specifically to the Tuskegee Syphilis Study, where the U.S. government experimented on Black men, letting them suffer with the disease even after there was a treatment.

That distrust could be one factor playing into recent survey results from the Pew Research Center.

It found that just 42 percent of Black Americans would be willing to get the COVID-19 vaccine.

“We as a community, and particularly as an African American provider, have to take a few extra steps to help educate and inform the minority communities, like the African American communities, about this specific vaccine, what it’s intended for, how it was prepared, and what we know about the safety of this vaccine,” Dr. Roberts said. “We do think it’s important to start messaging and start educating to all of our population but specifically that African American community because I do believe they’re going to need a little extra hand-holding to get them to roll up their sleeves and get this vaccine.”

That’s why Columbus Public Health is working on plans to partner with local leaders and healthcare systems for a messaging campaign as our country gets closer to a general public release of the vaccine, which will likely be the second quarter of next year.

Part of that messaging campaign will include asking local leaders to roll up their sleeves and get the shots.

Gov. Mike DeWine also recently spoke about the importance of getting the message to the Black community and all Ohioans who may be hesitant to get the vaccine.

It’s an important push, given that health experts anticipate the need for at least 70% of the population to get vaccinated in order to develop herd immunity.

“It’s a work in progress, and I think people will make rational decisions and will process all the information that comes in, and we certainly will be out there talking about it and messaging it as well,” Gov. DeWine said.

This isn’t the first time there has been a push to educate the Black community on vaccines.

Back in 2012, then-Mayor Michael Coleman joined a group of doctors to make a plea to the minority community to get the H1N1 vaccine.

So the messaging is critical.