European Union considers blocking US travelers due to coronavirus

Americans have already been excluded from visiting the EU, with few exceptions, since mid-March. 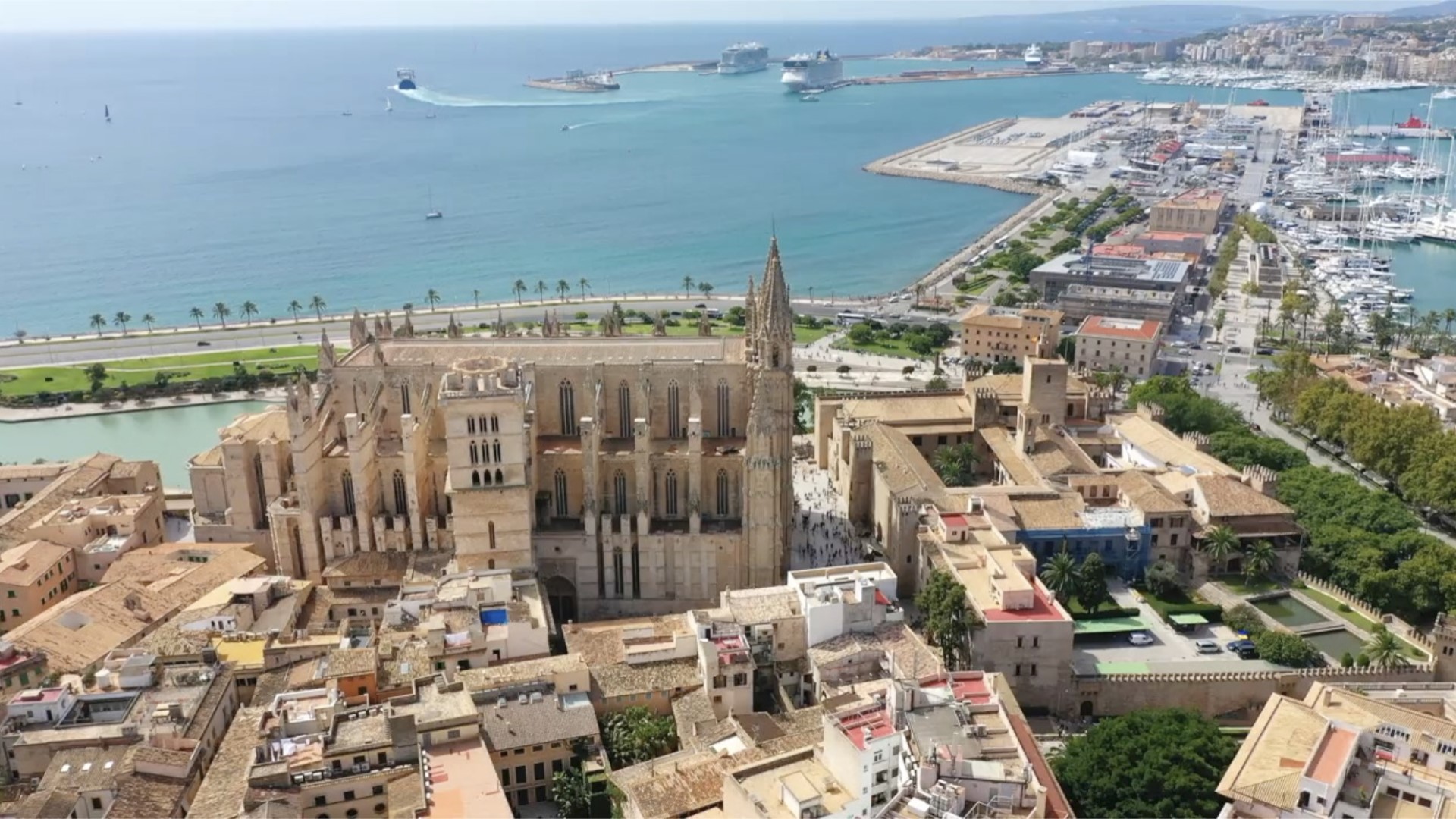 As the European Union's 27 member nations begin to ease border restrictions, it is now considering blocking American visitors due to the surge of the coronavirus cases in the United States.

Nothing is finalized, but a decision on borders reopening is expected early next week, even though the EU can't force members to adopt it, The New York Times reported.

The European Union is currently considering a travel ban for countries with a per capita infection rate of 50 people infected per 100,000. Some options also being considered include U.S. geographic-based restrictions to prevent people from regions with higher infection rates from entering Europe.

European nations are currently debating two potential lists of acceptable visitors with countries that include China, Uganda, Cuba and Vietnam, according to reports.

Americans have already been excluded from visiting the EU with few exceptions since mid-March. At around the same time, the U.S. also imposed travel restrictions on European travelers looking to come to the United States.

Open travel between EU countries is one of the bloc's core principles and that has been significantly disrupted since the outbreak of the coronavirus in Europe.

RELATED: Fauci hopeful for COVID-19 vaccine by end of the year or early 2021

Trump has claimed that he ordered that fewer tests be performed because they were uncovering too many infections. Trump said earlier that he wasn't kidding when he made those remarks.

Credit: AP
A pro-Europe demonstrator holds a flag outside the Houses of Parliament in London, Tuesday Jan. 8, 2019.