In a letter, 80 researchers argued that herd immunity is 'a dangerous fallacy unsupported by scientific evidence.' 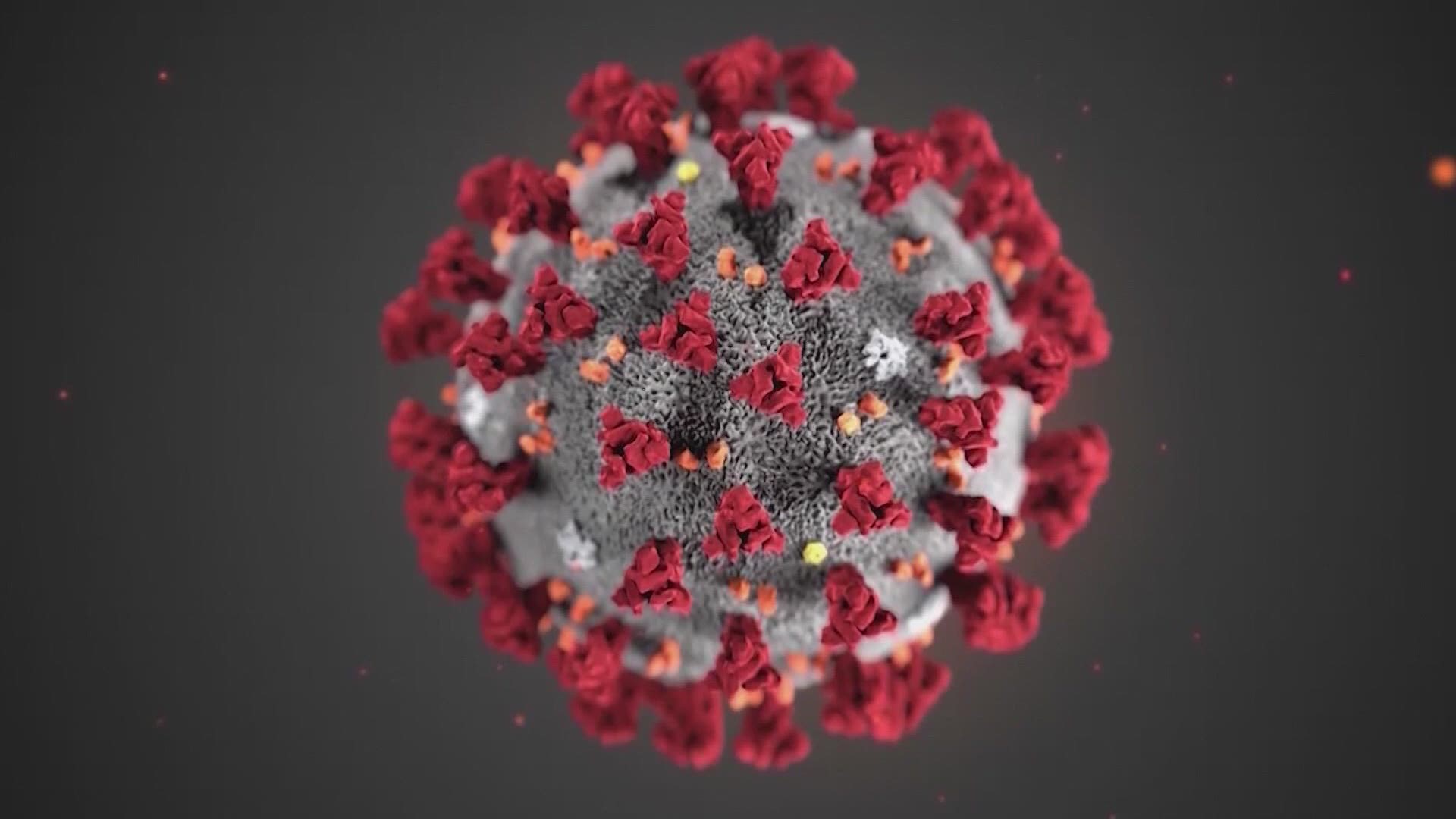 WASHINGTON — Dr. Anthony Fauci, along with dozens of researchers, are criticizing a declaration by a group of scientists that supports the concept of “herd immunity,” which the White House is using to bolster a push to reopen schools and businesses.

Fauci says backing herd immunity — the idea that a disease will stop spreading once nearly everybody has contracted it — is “total nonsense.”

The top U.S. infectious disease expert says: “If you talk to anybody who has any experience in epidemiology and infectious diseases, they will tell you that that is risky and you’ll wind up with many more infections of vulnerable people, which will lead to hospitalizations and death,” he told ABC’s “Good Morning America” on Thursday. “So I think that we’ve just got to look that square in the eye and say it’s nonsense.”

Fauci's comments came following a memorandum and petition published Oct. 4, called the Great Barrington Declaration, that called for the world to embrace herd immunity as a way to tackle COVID-19.

In response, 80 scientific researchers published a letter in The Lancet journal that agreed with Fauci and argued herd immunity is "a dangerous fallacy unsupported by scientific evidence."

The letter added that not only is there no evidence that there is a lasting protective immunity to COVID-19, but encouraging herd immunity would only strengthen the virus, endanger the vulnerable, overwhelm healthcare workers and impact the economy.

"Any pandemic management strategy relying upon immunity from natural infections for COVID-19 is flawed," the letter said. "Uncontrolled transmission in younger people risks significant morbidity and mortality across the whole population."

The head of the World Health Organization also warned against the idea that herd immunity might be a realistic strategy to stop the pandemic, dismissing such proposals as “simply unethical."

At a media briefing on Monday, WHO Director-General Tedros Adhanom Ghebreyesus said health officials typically aim to achieve herd immunity by vaccination. Tedros noted that to obtain herd immunity from a highly infectious disease such as measles, for example, about 95% of the population must be immunized.

In an interview with "CBS Evening News" Norah O'Donnell on Wednesday, Fauci highlighted the concern about the virus spreading in the fall. He said people should be careful "about social gatherings, particularly when members of the family might be at a risk because of their age or their underlying condition."

That includes holiday gatherings like Thanksgiving, which is right around the corner.

"You may have to bite the bullet and sacrifice that social gathering, unless you're pretty certain that the people that you're dealing with are not infected," Fauci told O'Donnell.

RELATED: Macy's Thanksgiving Day Parade will not be live for 2020, mayor says

For most people, the new coronavirus causes mild or moderate symptoms. For some, especially older adults and people with existing health problems, it can cause more severe illness, including pneumonia and death.

The United States has nearly 8 million confirmed cases of COVID-19, according to statistics from Johns Hopkins University.

Just after 4 a.m. EDT Thursday, the U.S. had more than 216,000 deaths from the virus. Worldwide, there are more than 38 million confirmed cases with more than 1 million deaths.

Credit: AP
Dr. Anthony Fauci, Director of the National Institute of Allergy and Infectious Diseases at the National Institutes of Health, testifies during a Senate Senate Health, Education, Labor, and Pensions Committee Hearing on the federal government response to COVID-19 on Capitol Hill Wednesday, Sept. 23, 2020, in Washington. (Graeme Jennings/Pool via AP)