Do COVID-19 curfews work? Experts weigh in on effectiveness

Ohio is facing a statewide curfew, from 10 p.m. to 5 a.m., and three experts are weighing in on whether they think it will work. 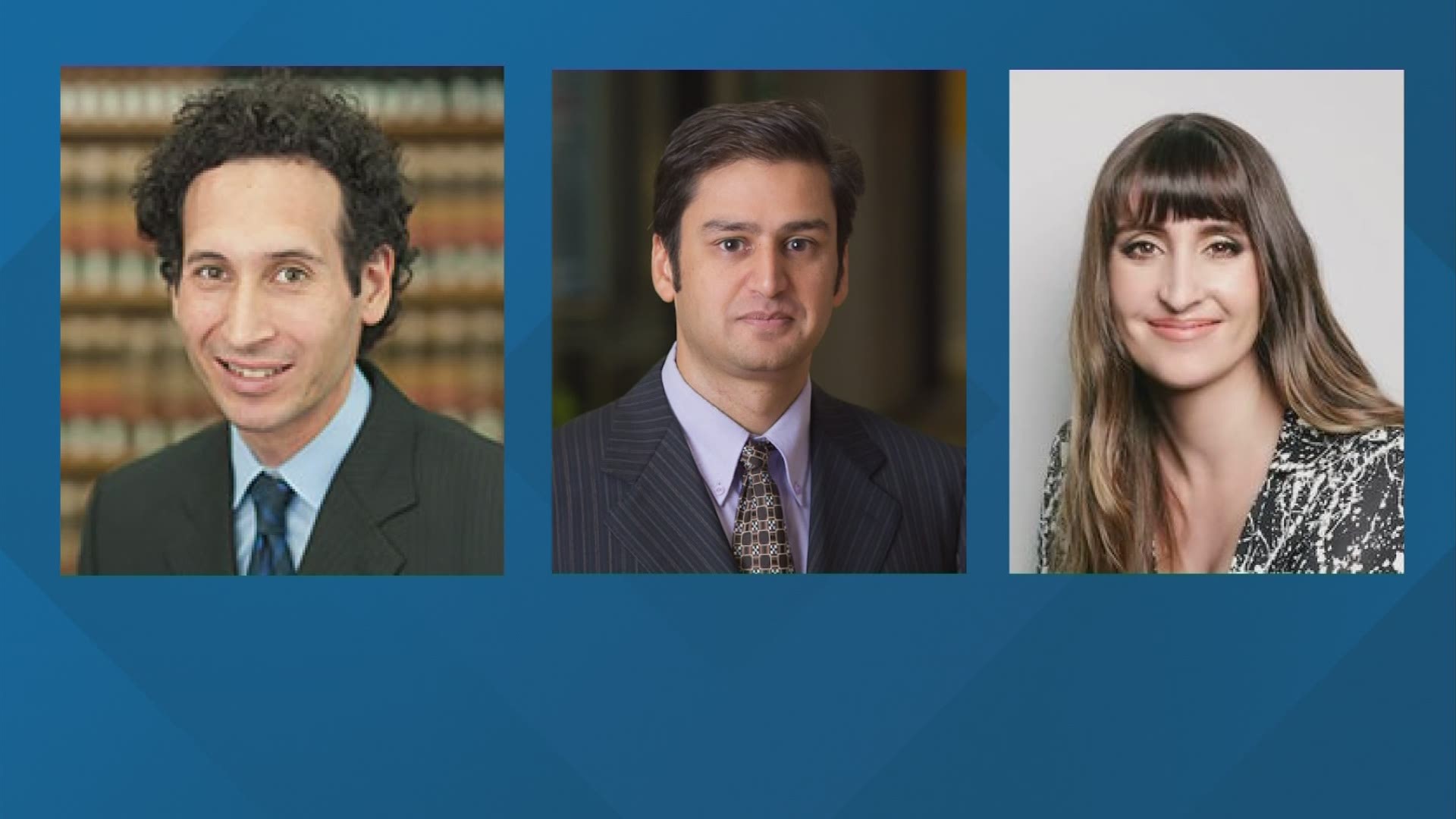 COLUMBUS, Ohio — The spread of COVID-19 is now at a critical level in the state of Ohio, with Franklin County rising to Level 4 Purple on the Ohio Public Health Advisory System map. Hospital capacity is also a concern, with Zone 2 hospitals surpassing 800 hospitalized patients this week.

Now, the state is entering a curfew, ordering people to stay at home, except for essential activities, from 10 p.m. to 5 a.m.

“I think it’s wishful thinking that a curfew might help reduce the spread,” said Efthimios Parasidis, a professor of law and public health at The Ohio State University Moritz College of Law. “I would be shocked if the data over the next two weeks shows any type of impact has been made by a curfew.”

“There’s nothing magical about a special time of night when the virus is less or more likely to transmit,” Dr. Adalja said. “But I do worry about, if people have no place other to congregate than in their homes, they’re going to do that more now that they don’t have the opportunity to go to a restaurant where they’re likely to be monitored by the wait staff, the managers there, to make sure they are social distancing.”

“The general goal of a curfew is for people to not go to those high-risk environments late at night – bars, restaurants, clubs, casinos, things like that,” she said. “Unfortunately for a lot of places, it actually condenses the period of time people are likely to visit the business, which then makes it high-risk.”

So far, studies on the effectiveness of curfews are slim.

One study, published by Frontiers of Public Health, looks at the effectiveness of the nationwide curfew in the country of Jordan early on in the lockdown.

It shows that the curfew was “crucial” in decreasing the infection rate, noting the “effectiveness of the curfew was enhanced by the closure of all entry borders including the airport and the compulsory 14-days quarantine for all individuals arriving to Jordan within 3 days preceding closing the borders.”

However, it should be noted that the consequences for violating the curfew were harsh. Hundreds of people were arrested for doing so.

Another study, featured in Nature, shines a more positive light on COVID-19 lockdowns.

It shows that a combination of mitigation efforts can be effective.

“Our results indicate that a suitable combination of NPIs (non-pharmaceutical interventions) is necessary to curb the spread of the virus,” according to the study. “Less disruptive and costly NPIs can be as effective as more intrusive, drastic, ones (for example, a national lockdown).”

And, finally, The Lancet featured a study on the impact of government actions during the pandemic.

Dr. Popescu says a more targeted approach, similar to efforts taken in New York, is more effective, adding that curfews can often have the effect of trading one risk for another.

“If you look at maybe zip codes that have a lot of COVID cases right now, high incidence prevalence, what New York is really doing in that they’re focusing those efforts on high-risk environments, I think that’s a much better approach instead of a curfew really we have minimal data to support, and people are more likely to break it, and, you know, you’re impacting things in ways that really aren’t beneficial,” she said.

“You have to build a sustainable approach that doesn’t rely on lockdowns but relies upon testing, tracing and isolating, and there just seems to be no political will in this country to do that, and I think, until we do that, this is going to be the cycle,” he said. “This is what we told people back in January would happen and told them again in the summer, and we’re telling them again now, that, unless you invest in the public health infrastructure, unless you build the ability to contract trace and have your citizens be able to be tested at the drop of a pin, that they could just go to their kitchen and get tested at home, you’re going to continue to have this type of seesaw effect between everybody asking for more mitigation efforts, and then they occur, and cases come back up as soon as they lift.”

“I’m not sure that a curfew sends a serious message that there is a dire need to limit in-person interactions in places like gyms, restaurants and bars,” he said. “Restricting in-person dining might make that a more serious message. We have our priorities backwards. We’re closing schools. We’re putting strain on children, on families, while at the same time allowing bars and restaurants to stay open when it’s clear that that’s the place where the primary spread is happening.”

He says the governor is trying to draw a fine line between keeping businesses open and people working and doing what he can to control the spread.

“Part of the problem with closing or limiting in-person dining, closing restaurants and bars, etc., is that this will have a real impact on people’s lives, their livelihood and sometimes their access to healthcare,” he said. “So the more that the state can actually expand unemployment benefits and give people access to healthcare, that might help soften the blow of these more additional closures that are necessary.”