Seniors, those in phase 1A worry they will be shut out of vaccine appointments as eligibility expands

But, DPH says come Wednesday people should have an easier time getting appointments, as five additional mass vaccination sites open up in the state. 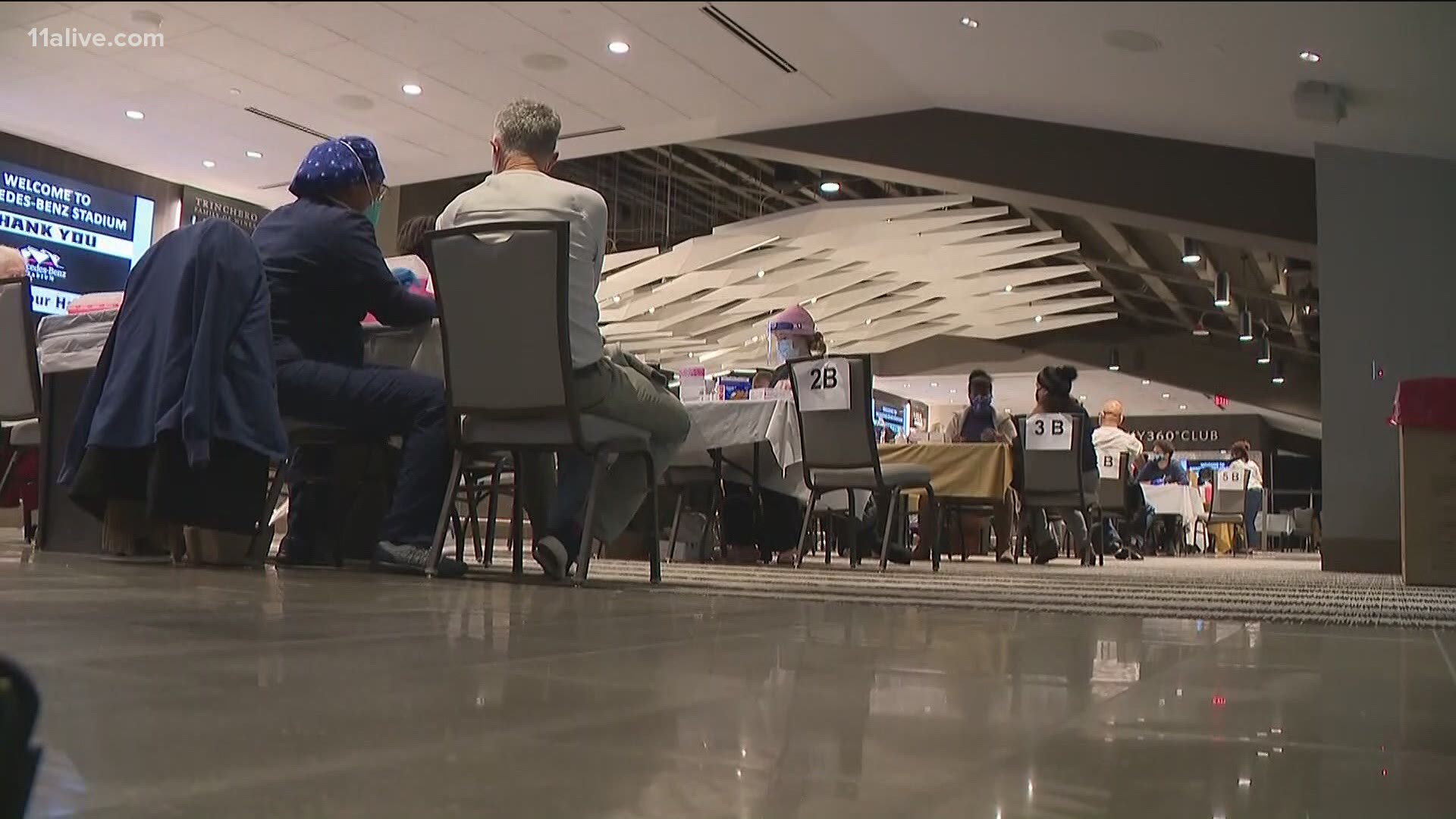 ATLANTA — On Monday, people 55 years old and over became eligible for the COVID-19 vaccine, along with people with serious health conditions.

But many in Phase 1A - like those 65+, their caregivers and healthcare workers - who have yet to be vaccinated are concerned that opening up eligibility will mean it'll become harder for them to find available appointments.

Polly Oliver, who is a senior in Carroll County said looking for a vaccine these last few months was a long and worrisome process.

"I was afraid that if it opened up to another group, and I still hadn't gotten it, that it would be more and more difficult," she said. "So, the closer it came to them opening it up, the harder we would try to get me in somewhere to get a shot."

She's one of the "lucky" ones who, after much searching, was able to get a vaccine at an Ingles. She says her neighbor was able to get vaccinated there, too, and put Oliver on a waitlist.

"I can't begin to tell you the number of hours that I've put into trying to sign up somewhere," she added.

She recommends seniors call pharmacies, like Ingles, and ask to be put on waitlists.

Every day, 11Alive gets emails and phone calls with similar concerns to Oliver's.

Shari Stuart, who works for a healthcare company, had a similar worry.

"It said there are no vaccinations available within 100 mile radius of your address," she recounted. "When I was able to get in touch with somebody, they said 'yup, there's nothing available... just keep trying.'"

RELATED: What you should know before booking a COVID appointment at Georgia's mass-vaccination sites

Stuart is supposed to be scheduled for her second dose next week, but she's received no calls or emails. She tries to call the phone number she was given but she says no one is able to help her.

"Some people have no problem registering for their first and second dose," she explained. "It's smooth, everything goes fine, and then some people - it seems to be like a needle in a haystack."

The Georgia Department of Public Health says, come Wednesday, people should have an easier time getting appointments, as five additional mass vaccination sites open up in the state.

The Georgia Emergency Management Agency also has numbers you can reach out to. Each mass vaccination site has its own phone number. Refer to them below:

As for seniors who live in Fulton County and are concerned about far drives, Fulton County Senior Services is providing transportation. This will be made available for those 65 years old and above who have vaccine appointments in the county.

"It's a little difficult trying to drive so far away," said senior James Edward Paige. "I just can't seem to do that anymore so we're trying our best to see if we can get something close to where we are."

They can call the Senior Services STARline at 404-613-6000 to schedule transportation. Seniors who are interested in booking an appointment should provide the following information: 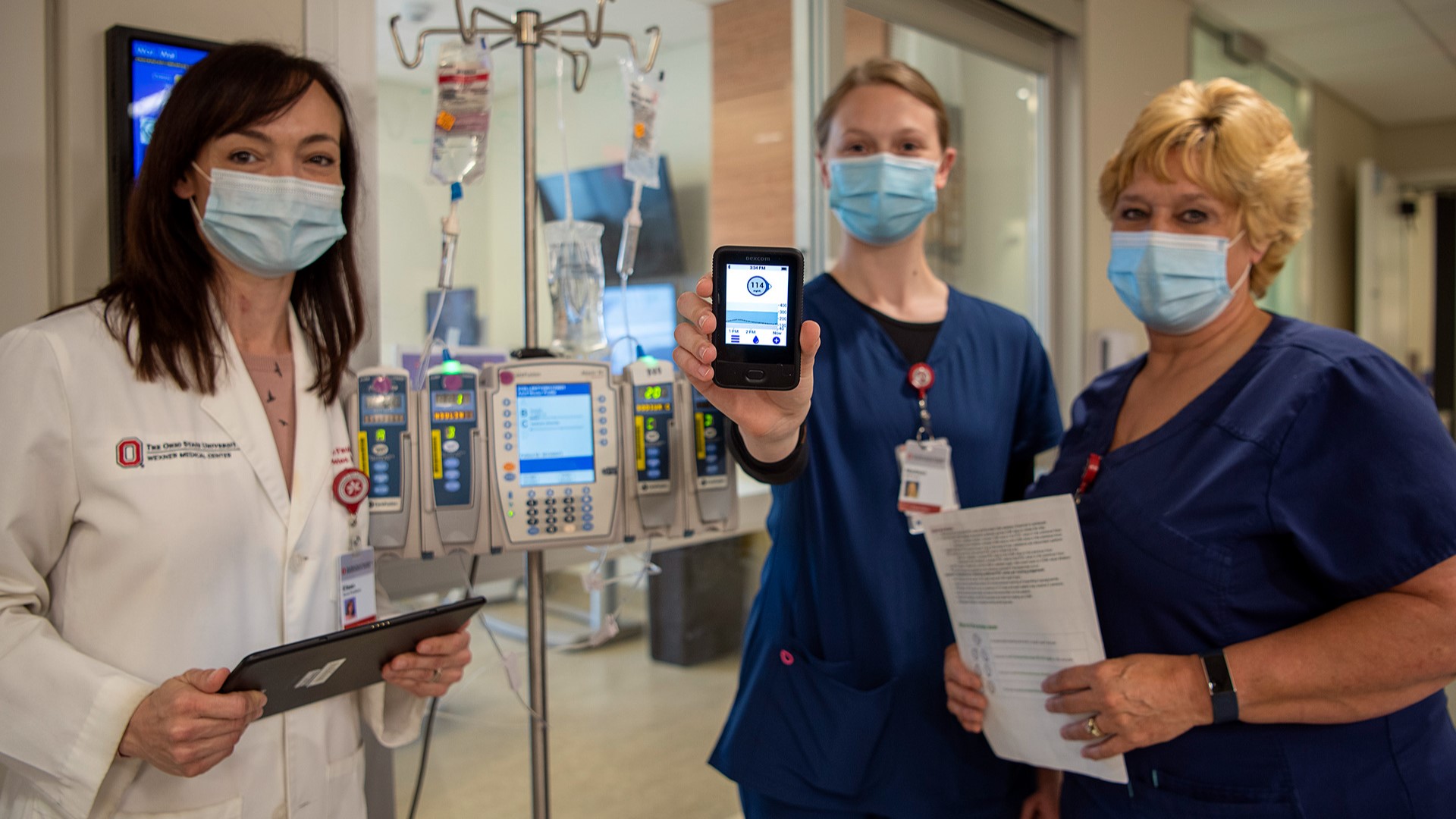