But don't expect the samples to be offered in the way that you are used to at the warehouse store. 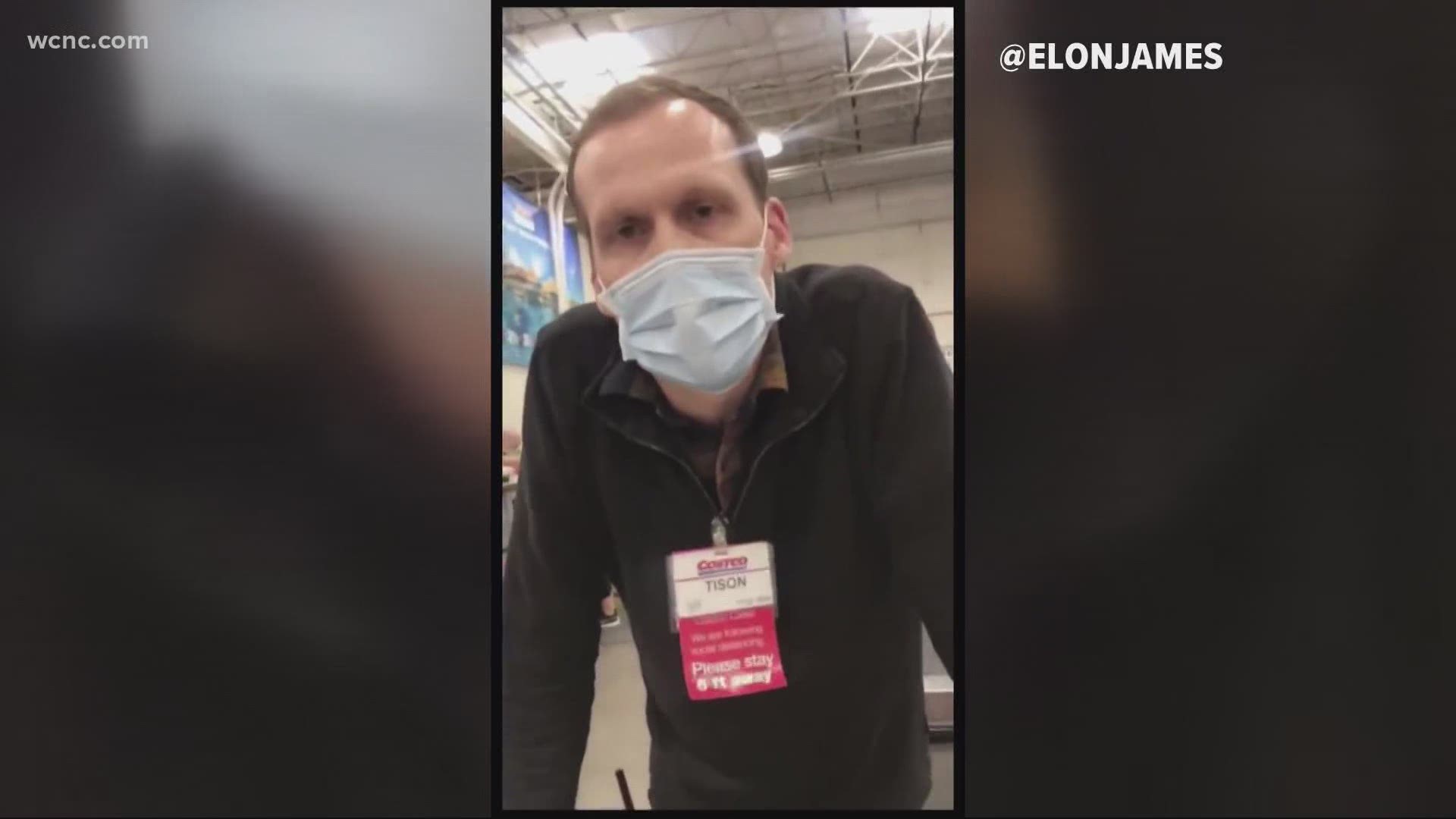 Costco will soon return to offering those free samples in its warehouse stores, according to multiple reports. Richard Galanti, Costco's Chief Financial Officer, announced the change during the company's earnings call Thursday.

“We're going to start doing some things in mid-June on a slow rollout basis in sampling,” Galanti said, according to USA TODAY. “I can't tell you any more, but needless to say it’s not going to be where you go and just pick up an open sample with your fingers."

Costco was one of the early adopters of measures aimed at curbing the spread of the new coronavirus. It initiated limits to how many customers could be inside at one time and made it a requirement for customers to wear face coverings in the warehouse.

It also removed seating from its food court, adopted special hours just for shoppers at higher risk of complications from COVID-19 and put purchase limits on items that people were gobbling up early in the pandemic.

But Costco has started showing signs of easing restrictions. A limit of two customers per membership card to enter the store was lifted last week. It also recently resumed its regular weekday hours after closing earlier for several weeks.

RELATED: Costco requires face masks for customers at all stores

RELATED: Costco eases restrictions on number of customers that can enter

RELATED: A face mask requirement does not violate your constitutional rights

Credit: ASSOCIATED PRESS
Vendor Tashainesh Ghebrhiwet, right, smiles at a customer as he samples a food item she was handing out in an aisle at a Costco store, Monday, Dec. 5, 2005, in Seattle. (AP Photo/Elaine Thompson)