WHO expert: Coronavirus origin study to have unanimity despite pressure

Expert Peter Ben Embarek said that the team hopes the report will be ready for release next week. 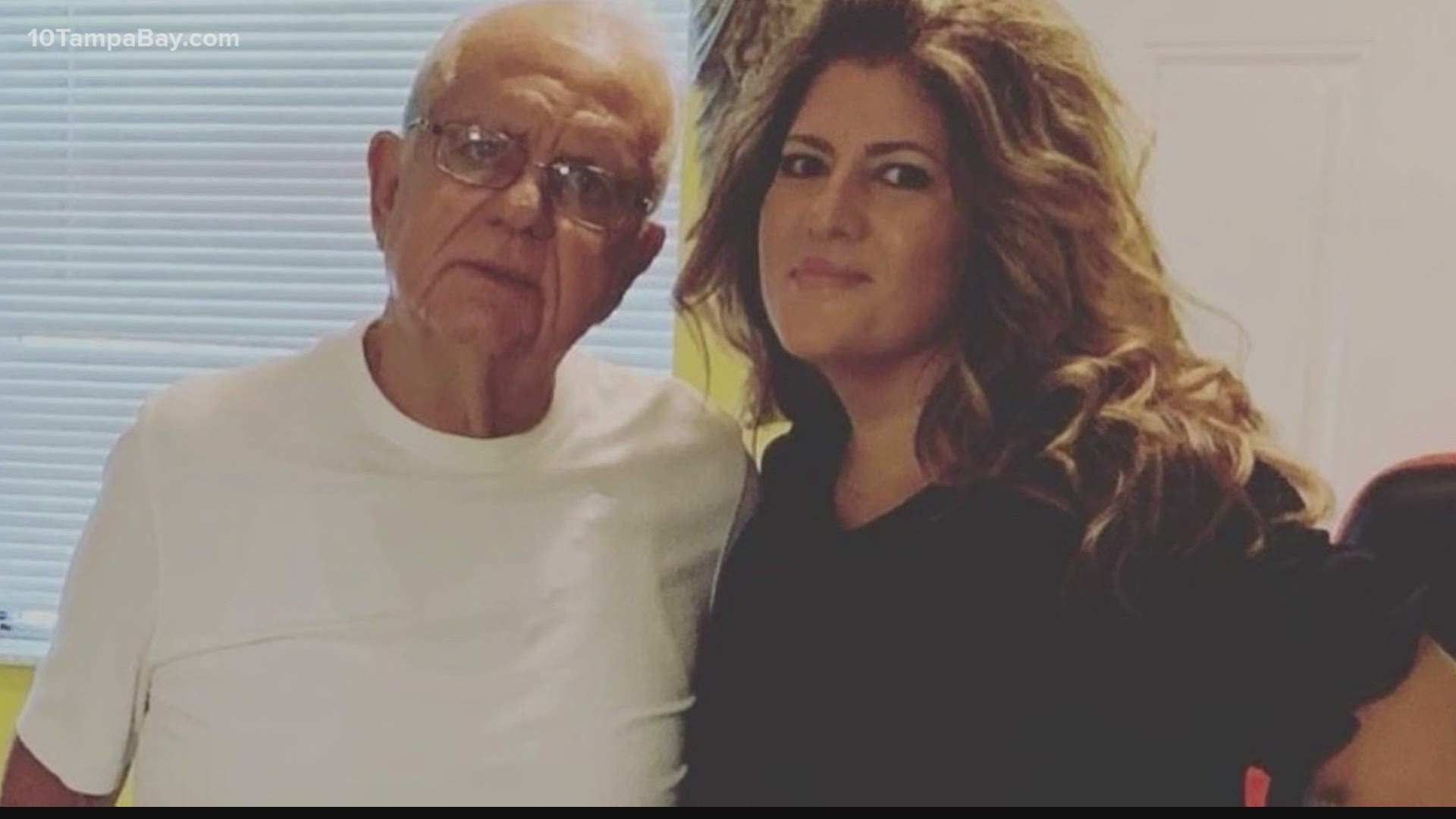 GENEVA, Switzerland — The head of a World Health Organization team working with Chinese colleagues to finish a long-awaited report into the origins of the coronavirus acknowledged its authors could face “pressures” but insisted the final product will have a unanimous green light from all of the team's science-minded members.

Peter Ben Embarek, an expert on food safety and diseases that jump from animals to humans, said in interviews on Wednesday and Thursday that the team hopes the report -- now totaling some 280 pages and complete with graphs, dates and annexes -- will be ready for release next week.

The report is a first-phase study that is expected to be followed by a more in-depth look as part of guidelines set by Chinese officials and the WHO team.

Ben Embarek, who led a 10-person international team of experts that visited China in January and February, acknowledged that political pressures have loomed large over the virus pandemic.

“We are in the world that we live in,” he said. “It’s possible that there will be pressures from right to left.”

“What we can guarantee is that everyone will be on board” and “unanimous” in their backing of the report once that the text is completed, Ben Embarek said. The “fine-tuning of the text” has centered on scientific issues, while some Chinese-English translation issues were “taking a lot of time,” he said.

He said the report was being written by all of the experts and is part of a “long and complex” process.

RELATED: A year on, WHO still struggling to manage pandemic response

RELATED: What the WHO coronavirus experts learned in Wuhan

RELATED: WHO says coronavirus unlikely to have leaked from China lab

China's Global Times newspaper on Wednesday published an interview with Liang Wannian, the head of the Chinese side of the team, who spoke of alleged political pressures that amounted to “huge disrespect to the work of our scientists.”

Liang was quoted as saying some politicians and international media had "insisted on politicizing the scientific issue of tracing the source of COVID-19, regardless of scientific facts, for their own personal gain, arbitrarily misinterpreting the scientific findings and reports of our joint team.”

He took pains to emphasize the spirit of cooperation among the scientists and said both sides had cooperated openly and fully throughout the month-long investigation, and that “results of this joint study in China are the consensus of Chinese and foreign experts.”

Liang echoed the comments from Ben Embarek about the extended time to publish the report, saying the process required to present a complete and scientifically rigorous report “takes some time.”

Ben Embarek cited the need to investigate the possible role in the pandemic of the local trade in frozen wild animal products from farms in and around southern China in 2019 and beyond to a market in the city of Wuhan, which could have been a way that the virus entered a large city tied into global supply chains.

Credit: Associated Press
Marion Koopmans, left, wears her mask as Peter Daszak shakes hands with a Chinese staff member outside their hotel before leaving for the airport at the end of their WHO mission to investigate the origins of the coronavirus pandemic in Wuhan in central China's Hubei province Wednesday, Feb. 10, 2021. (AP Photo/Ng Han Guan)

“We don’t know yet the origins of the pandemic," he said, adding that cold-chain transmission, including through frozen food packaging, was a “possible route” of spread, but that the issue requires further exploration.

Liang promoted Chinese government claims of other sources of the pandemic saying that cold chain transmission “plays an important part in the origin and transmission of the epidemic.” The international team left open the possibility of the cold chain playing a role in the transmission.

It took many months for the U.N. team to arrange a visit to China with Chinese authorities. Critics say the delay cost valuable time in efforts to unearth the origins of the pandemic, which has led to at least 2.6 million reported deaths.

On Friday, Chen Xu, the Chinese ambassador to U.N. organizations in Geneva, said the WHO had selected the team's members who did the work with Chinese counterparts, appearing to suggest no political influence by China was exerted.

“We have our hands off, like the officials from the WHO as well,” Chen said, alluding to the U.N. agency's secretariat. "Let the scientists (do) their work.”

The team's visit was politically sensitive for China — which is concerned about any allegations it didn’t handle the initial outbreak properly. Shortly after the outbreak, the Chinese government detained some Chinese doctors who sought to raise the alarm about the outbreak, which is believed to have originated in or near Wuhan in late 2019.

The U.N. team was dogged by questions about how much freedom China would give it to visit sites and talk to the people they wanted to. In the end, the team appeared satisfied with the arrangements, at least in their public comments.

The WHO leadership including Director-General Tedros Adhanom Ghebreyesus repeatedly praised the Chinese government’s early response, even though recordings of private meetings obtained by The Associated Press exposed how top WHO officials were frustrated at China’s lack of cooperation.

RELATED: I got the COVID-19 vaccine. What can I safely do?

RELATED: Much of Europe tightens anti-pandemic rules as coronavirus surges

RELATED: Why countries are halting the AstraZeneca shot