James Strozyk had served with the Columbus Division of Police since 2004. 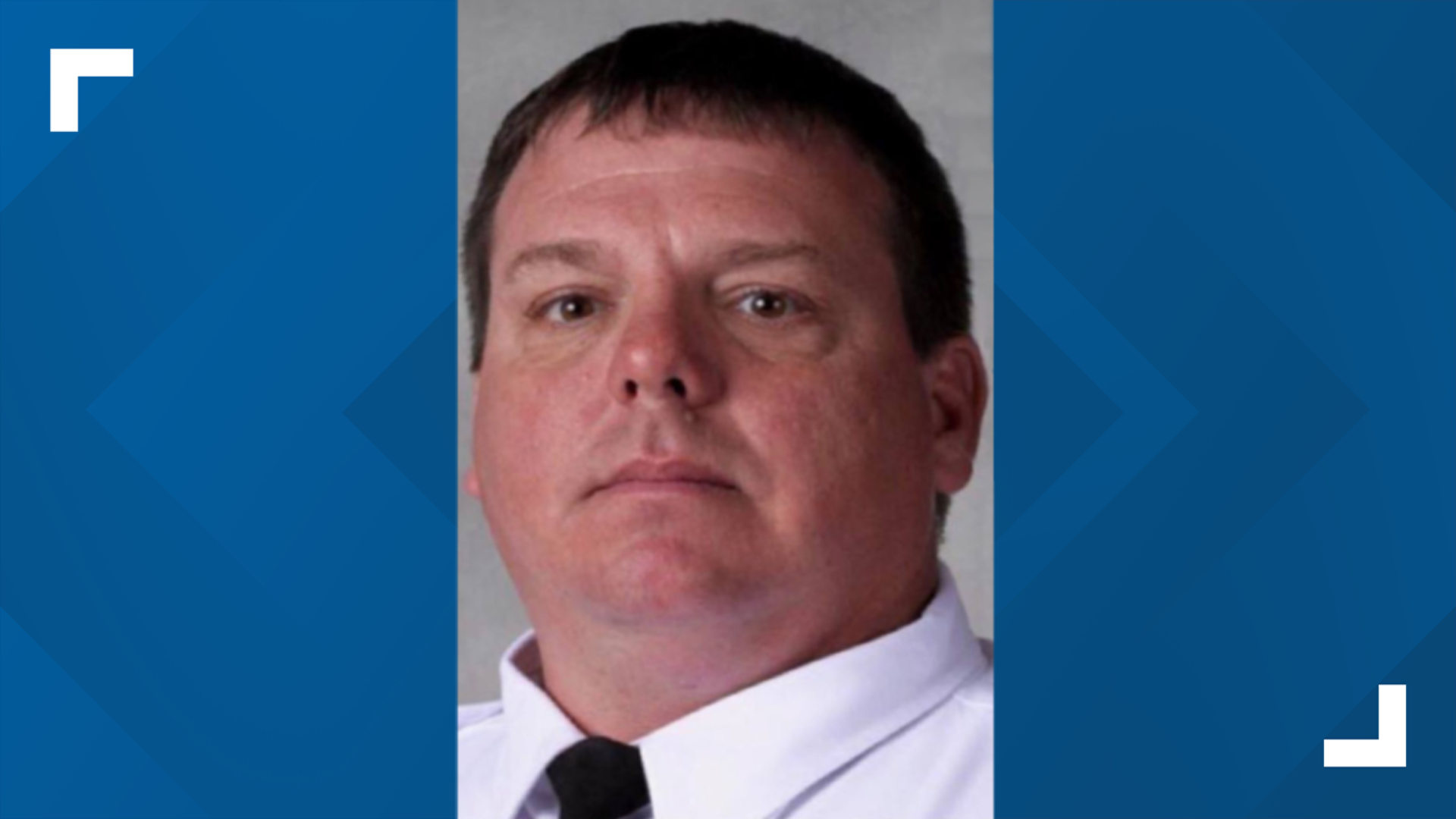 COLUMBUS, Ohio — A Columbus police officer has died from COVID-19, according to the Fraternal Order of Police.

James Strozyk, 49, had served with the Columbus Division of Police since 2004.

He spent his entire 17-year career in Columbus, assigned to the patrol bureau.

Funeral arrangements have not been announced.

The division confirmed its first officer tested positive for the virus in March 2020, near the start of the pandemic.

A Columbus firefighter, Frank Duff, died last month after contracting COVID-19. He worked for the division for 27 years.