Interim Police Chief Mike Woods says they are working to make sure they still have enough healthy members to protect and serve. 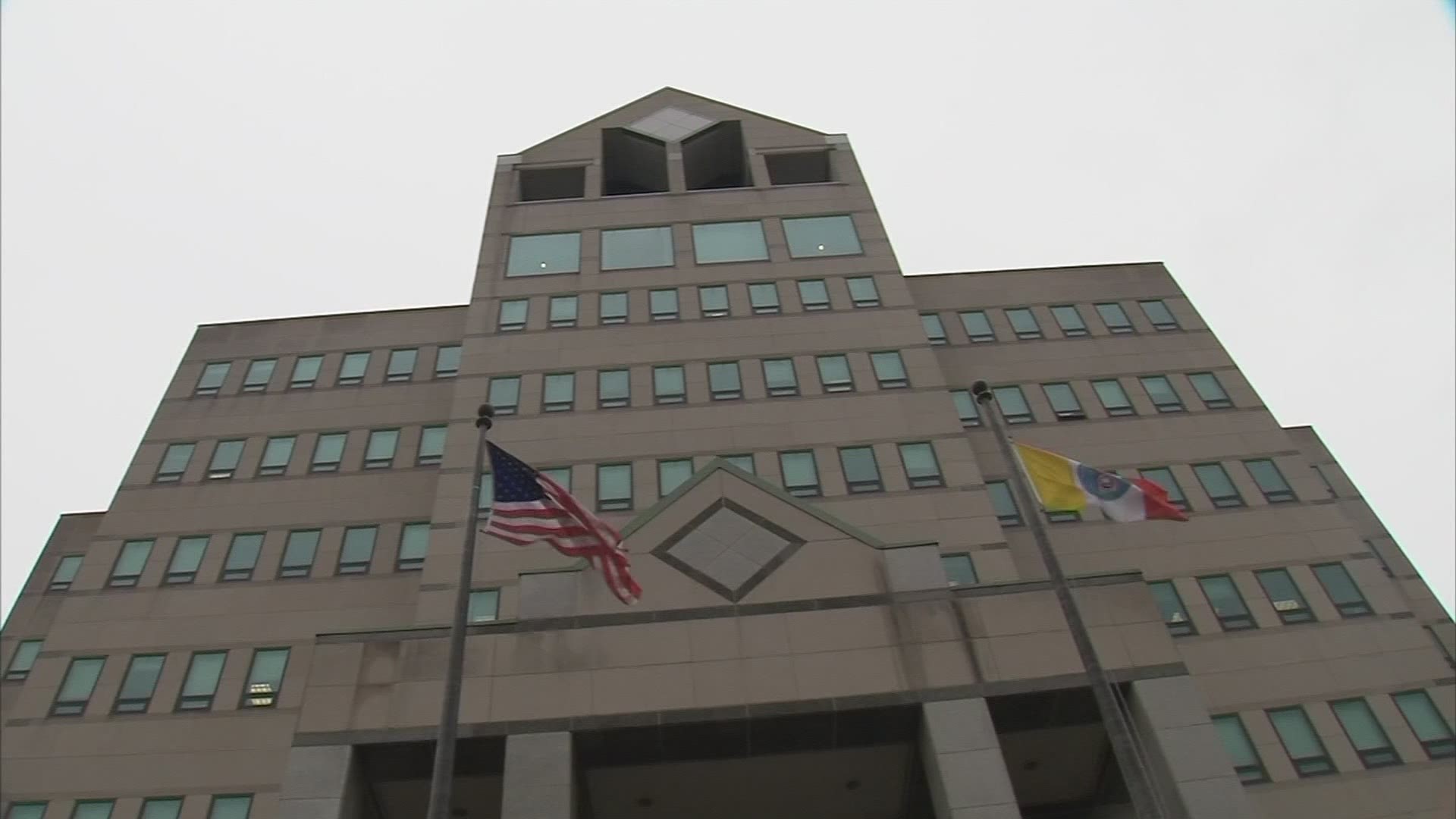 COLUMBUS, Ohio — One group not getting the COVID-19 vaccine yet in Ohio is law enforcement.

While other first responder groups like firefighters and EMT’s have been offered the vaccine, police are still waiting.

There's a growing number of Columbus police officers who have tested positive.

Unlike many of us, police officers cannot work from home. They have daily contact with members of the public, which puts them at high risk of getting COVID-19.

“A lot of asymptomatic people walk around and transmit the virus and we are not able to socially distance at all times. We are not able to stay within our own little bubble,” said Interim Columbus Police Chief Mike Woods.

With a positivity rate of 34% within the division, Woods says they are working to make sure they still have enough healthy members to protect and serve.

“While that number is high, we are very well equipped to still respond to all the calls we have,” Woods said.

Woods thinks his officers deserve the vaccine now versus later.

“I just think it's important that at some point law enforcement is included in the vaccine. What we don't want to do is infect someone by going to their house when an officer does not know they have the virus,” Woods said.

Despite a letter from the attorney general asking Gov. Mike DeWine to change his mind, DeWine says there aren't enough vaccines to go around for everyone yet.

Woods responded by saying “I think it is just important for us to share the information on why officers should get the vaccine. It's not to put officers ahead of other people, it's to do our part to continue to protect and serve the public.”

Woods says the good news is that it looks like the numbers within the division are starting to plateau.