The Falcons star is doing his part to help make sure the charities have the funds they need to help feed families. 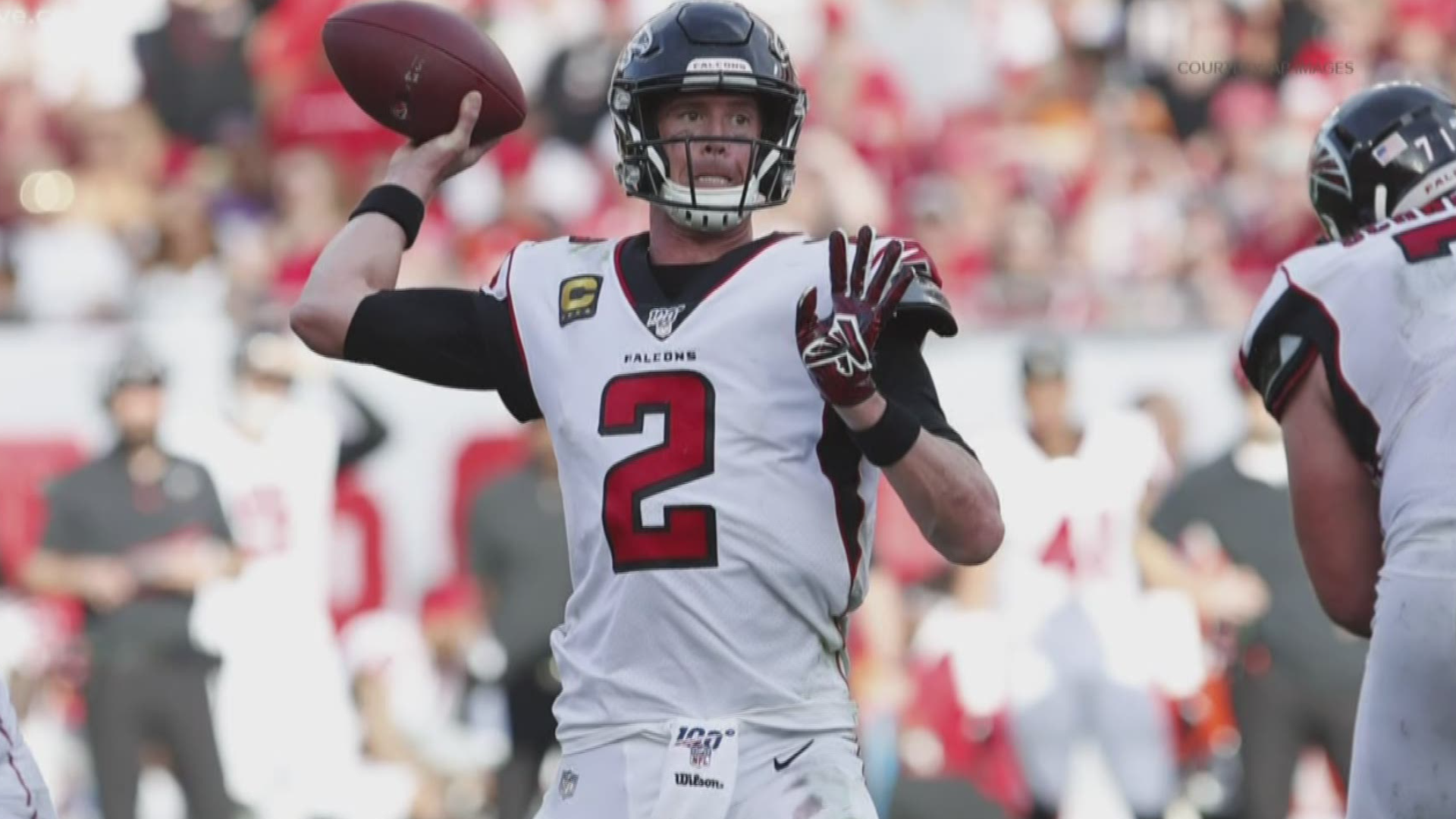 ATLANTA — It's not football season, but Atlanta Falcons quarterback Matt Ryan is still putting in work for his city.

On Tuesday, the Falcons star announced that he would be donating $100,000 to two Atlanta-based charities working to meet the needs of hungry families and employees out of work amid an unprecedented time.

As families across the city - and state - hunker down at home to combat the spread of the COVID-19 strain of coronavirus, many are feeling the pinch of lost income and meals for school children. Local businesses and restaurants forced to close their stores and dining rooms are also feeling the squeeze.

Food pantries have ramped up operations in order to ensure families do not go hungry, and Ryan is doing his part to help make sure the charities have the funds they need.

Ryan announced that the Atlanta Community Food Bank, which provides foods to the needy, and The Giving Kitchen, which offers emergency assistance to food service workers, will both get equal parts of the donation.

“Obviously there’s a ton of stuff going on right now with a lot of areas that need a lot of help, and we certainly have a lot of friends in the restaurant and food industry here in Atlanta," Ryan told ESPN. "It made sense for us to try and make a small impact."

Although the football season has not yet started for Matt Ryan and the Falcons, the entire world of sports has felt the effects of the spread of the virus as ESPN reports that the NFL announced Monday that all teams would delay the start of their off-season.

The announcement comes as every major professional sports league either postponed or canceled large-crowd sporting events to "flatten the curve" - or suppress the spread - of the virus among fans.

What's NOT filming in Georgia because of coronavirus

Amazon limits some shipments to its warehouses for next 3 weeks

Regal and AMC close all theaters amid coronavirus outbreak