Cancer has touched many lives but what may not be known are the resources available to fighters and survivors alike, right here in central Ohio. Learn how the YMCA's LIVESTRONG program helped one woman on her road to recovery. 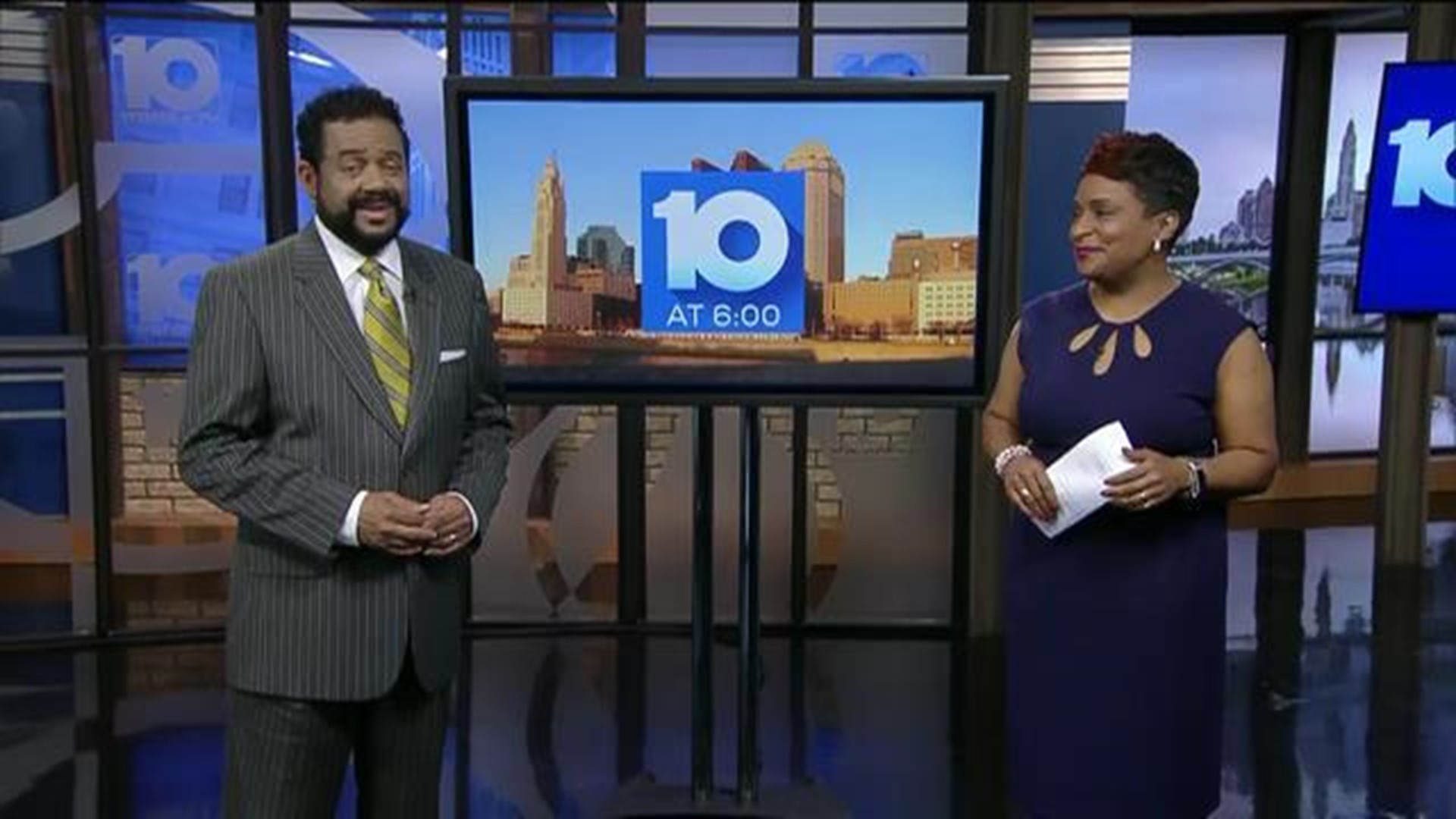 COLUMBUS – Sometimes a setback can be a blessing in disguise.

One woman told 10TV that the setback she experienced took her on a much longer journey, which eventually led her to the YMCA.

“I’m probably the only person in Columbus that thanks a pothole for probably saving my life,” said Tina Deerman, who tripped over a pothole during the 2017 Nationwide Children’s Hospital Columbus Marathon. “Because in my eyes, without that pothole, I don't know if things would have progressed the way they did until it was too late.”

If it weren’t for that pothole, Deerman told 10TV she never would have been placed on pain medication, which led her to question an upset stomach.

“I went to the emergency room that Friday. I left eight days later with a bowel resection, a hysterectomy and a diagnosis of colon cancer,” she said.

It was cancer that became the real hole in Deerman’s journey.

But with some determination and help along the way, she found a light to guide her.

“I was never one to go to a gym and work out and I honestly probably never would have,” Deerman said. “I never would have joined the Y had it not been for the LIVESTRONG program.”

LIVESTRONG is a program at the YMCA, dedicated to strengthening those living with, through or beyond cancer, at no cost to the survivor and their family.

“The Y was really the only place I felt comfortable going out because most people don’t come to the Y sick,” Deerman said. “So I felt like I could come to the Y and be in a safe environment and not worry about getting sick.”

Sally Meanor was one of Deerman’s coaches throughout the 12-week program.

Meanor worked with other LIVESTRONG coaches to ensure that Deerman could get back into race mode after being unable to finish the 2017 marathon.

“We knew that we did what we were supposed to do. And I know that sounds trivial but when it comes to cancer, nothing’s trivial,” Meanor said. “For her just to come to class, and then there were days where she was coming from treatment and still running on the treadmill, doing the strength, so as coaches, it does give you a sense of pride. But I must say, that they’ve changed our lives.”

The journey for Deerman to regain her strength wasn’t an easy one.

“I didn’t realize how much stuff you lose going through chemo, like your balance and your strength and all kinds of things,” she said. “A lot of things, I had taken for granted before cancer, I learned to appreciate so much more.”

But through LIVESTRONG and the guidance of coaches like Meanor, Deerman learned her goals weren’t too far out of sight.

“Come the 2018 Columbus Marathon, I was able to complete the marathon as my redemption run to kind of say, ‘screw you cancer,’” she said.

Know a cancer survivor? Share Tina’s story with them and click here to learn more about the LIVESTRONG program.