Virtual workouts improve lives of those living with Parkinson's disease

“I think one of the most important things about using the virtual reality gym is that the gym can close and it’s still not going to stop us." 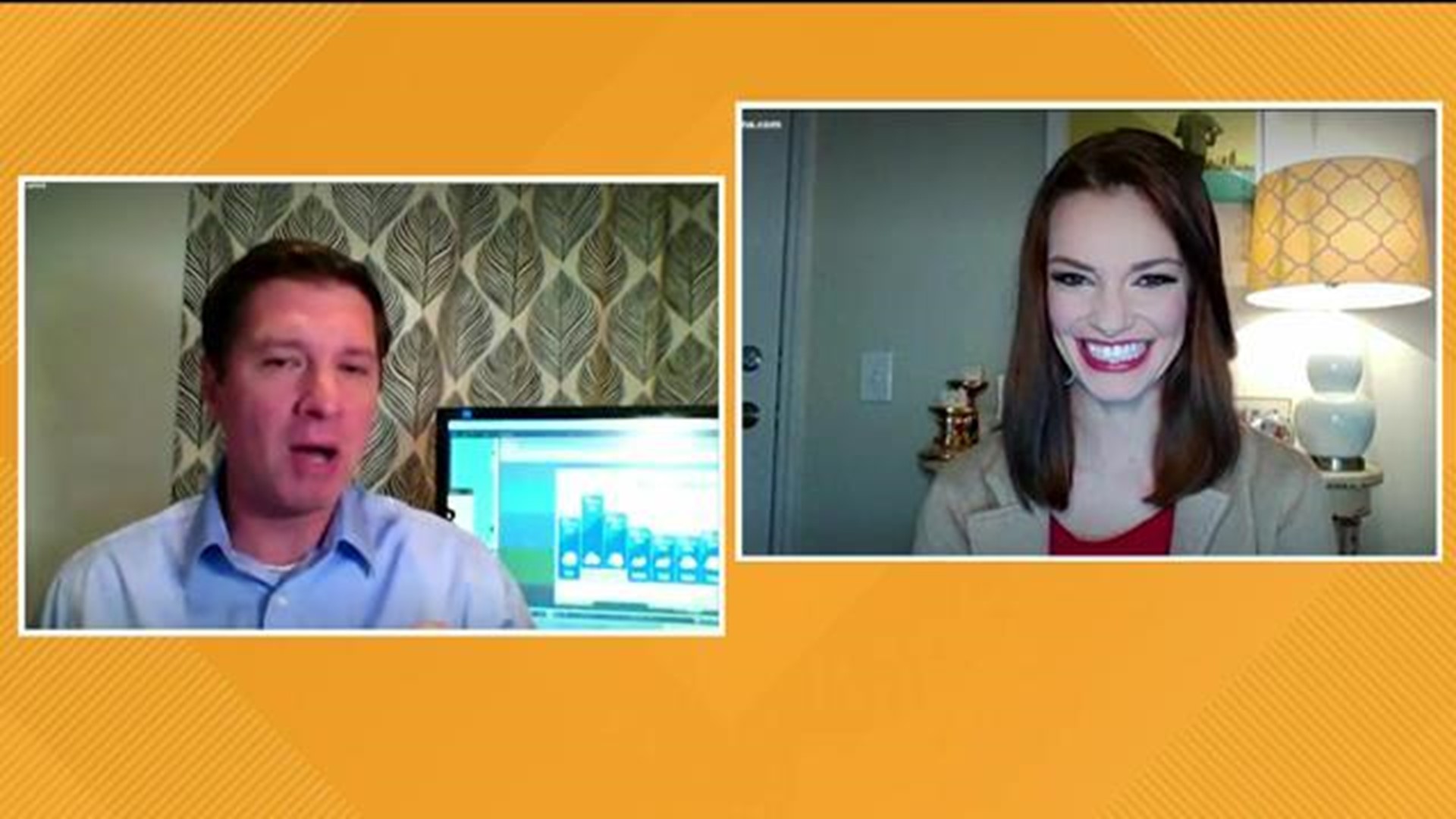 COLUMBUS – It’s known that getting exercise is important, especially during this stay-at-home order.

But for one group of people, getting exercise holds more weight.

“People with Parkinson’s [disease] need to move,” said Melissa Carlson, owner and founder of pDNextSteps, a gym and exercise and wellness program for people living with Parkinson’s disease. “We say, ‘exercise is medicine’ and for them it’s very critical. Because they have a movement disorder. So what do you need to do? You need to move.”

Carlson tells 10TV that she started pDNextSteps back in 2016 with three people and now, she serves more than 70.

Working closely with people living with Parkinson’s disease, Carlson explains it can often come with feelings of depression or isolation.

In this uncertain time, Carlson is doing everything in her power to prevent those feelings.

To do that, she’s offering virtual Zoom workout classes six days a week.

“My goal was always to have a safe place where people with Parkinson’s can come in and exercise, be around people that get it,” she said. “You’re not walking into a big box gym where people are looking if they have a tremor, or you know, just having a rough day moving and stuff so it took a little bit of fear away from working out and just gave them a safe place.”

Steve Brandenburg attends pDNextSteps and tells 10TV that after being diagnosed with Parkinson’s disease two years ago, Carlson’s classes have been life-changing.

“These workouts have meant the world to me,” he said.

Not only is he getting the critical movement he needs to combat his Parkinson’s disease, but Brandenburg is also getting the support system that comes with it, he said.

“I think one of the most important things about using the virtual reality gym is that the gym can close and it’s still not going to stop us,” Brandenburg said. “We’re still a family. We still exercise regularly, every single day and that in turn, is going to help us out in the future.”