Tracking fitness in 2019: Some find benefits in new technology

“Each day, I could be motivated by a fitness tracker as to how many steps to take on any given day and each week, I would set longer and longer goals and now, I walk about three miles a day." 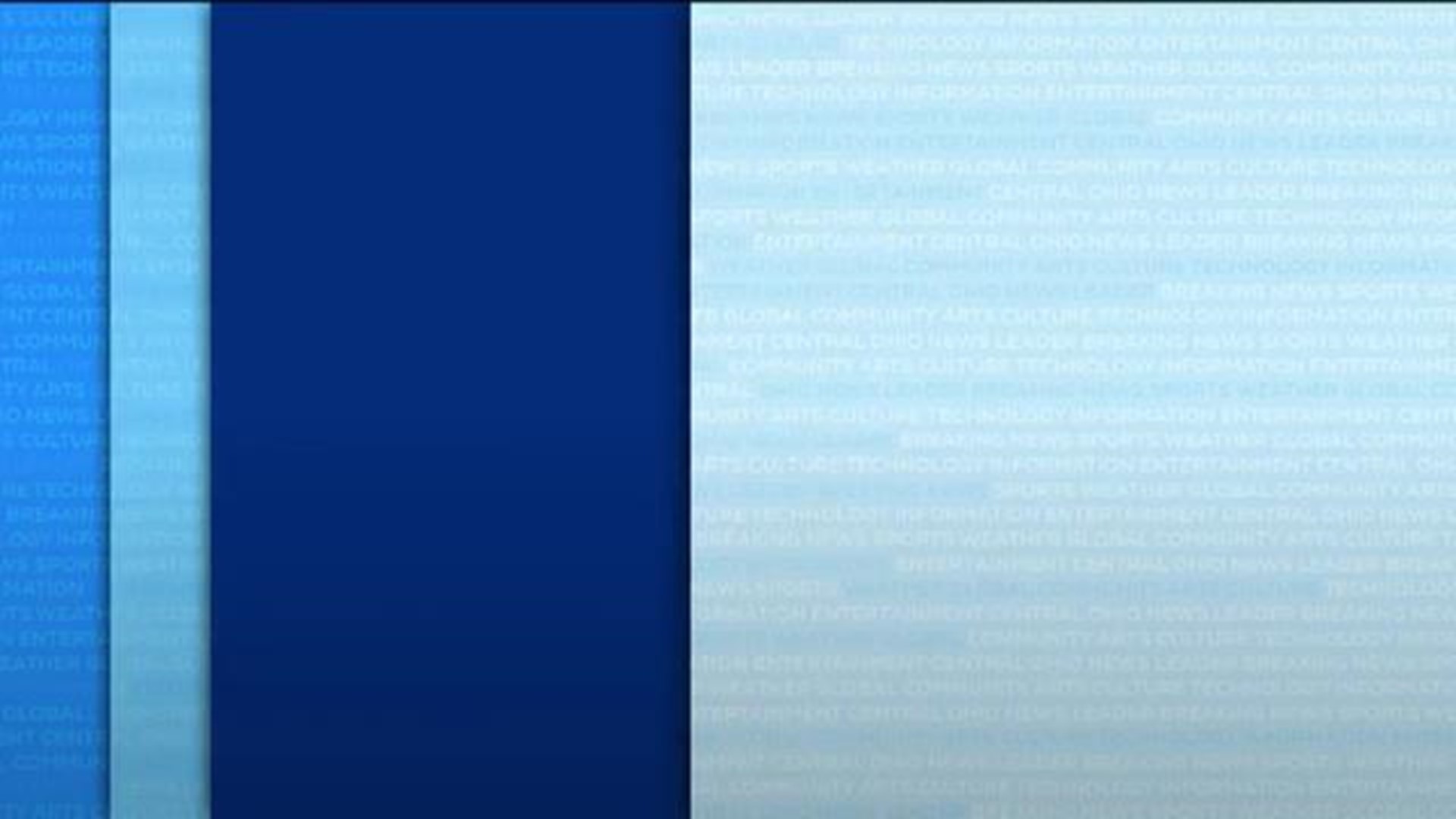 COLUMBUS, Ohio — Fitness trackers come in all shapes and sizes on all kinds of people.

10TV talked with one woman who credits her fitness tracker for getting her back into shape after a setback.

“I feel like I certainly am stronger and certainly have more stamina coming off of that post-surgery crash when you’re doing nothing basically for a period of time,” said Elizabeth Reed, who had hip replacement surgery a little over a year and a half ago.

Reed wanted to work out again but without injury or over-exertion, so she made an investment.

“Each day, I could be motivated by a fitness tracker as to how many steps to take on any given day and each week, I would set longer and longer goals and now, I walk about three miles a day,” she said.

The fitness tracker Reed wears connects to her phone, giving her instant feedback.

“It was a high motivator,” Reed said.

Hansen tracks distance and pace with one, steps and sleep with the other.

“You can just look at your wrist and see how active you’ve been that day,” Hansen said. “If you’ve been sitting for too long, the trackers are smart enough to let you know, ‘Hey, it’s time to move or stand up.”

Along with accountability, Hansen explained that fitness trackers can be used to connect with others.

“I think the social aspect of these trackers is certainly a big feature,” he said.

The downside, Hansen warns, is when people worry too much about what the gadgets say.

“You can get a little obsessive with it, knowing you have to try to hit that goal every day and no matter what you’re doing or where you’re at, you might have to push through some discomfort just to get those last hundred steps in,” Hansen said.

However, when used in moderation, Reed told 10TV she would recommend fitness trackers to anyone looking to make improvements to their health and wellness.

“These fitness trackers are great for people at all ages, all stages, all levels of fitness,” she said. “They’re not just for the top and elite athletes.”

Because there are so many options for fitness trackers on the market, it’s important to research before picking one out.

Forbes released a list of what they are calling the “Best fitness trackers of 2019.” Check it out by clicking here.

Learn more about technology and fitness by coming out to the next HOOFit Walk.