Commit To Be Fit

Rain or shine, local organization gets outside to support dads

Navigating fatherhood and everything the City of Columbus has to offer all at the same time sounds like a lot, but one group of dads is making sure no one has to do it alone. 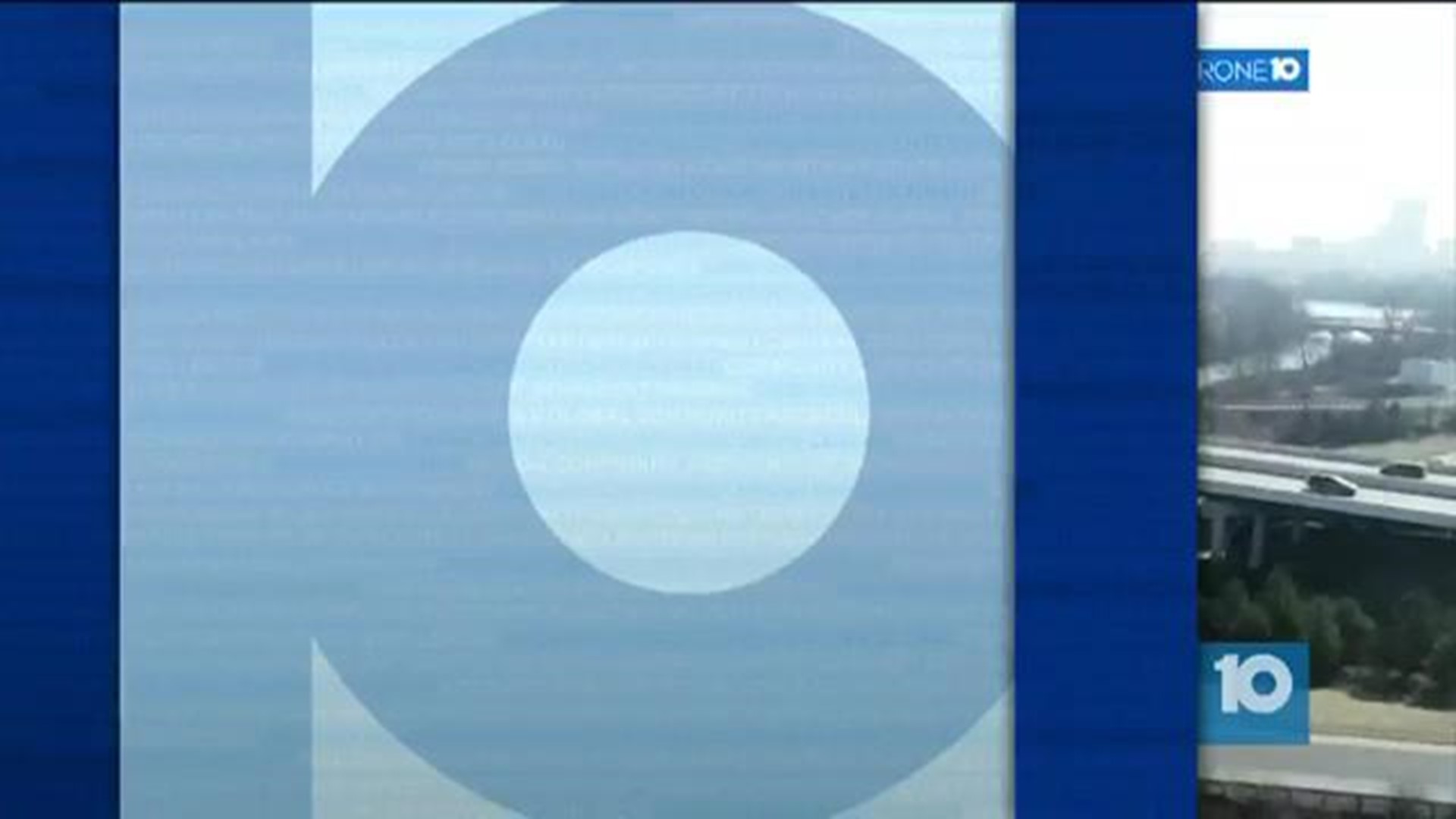 COLUMBUS — Navigating fatherhood and everything the City of Columbus has to offer all at the same time sounds like a lot, but one group of dads is making sure no one has to do it alone.

Ryan Gross was a stay-at-home dad to his two daughters when he moved back to Columbus from New York City, but he longed for a sense of community.

“It’s very isolating being home with two kids and not having anyone to talk to and a lot of the mom groups were very — kind of exclusive, so I started a dads’ group,” Ryan said.

He formed the Columbus Dads Group, which is described on their website as “a diverse community of active fathers in the central Ohio area looking to socialize and interact while exploring everything Columbus has to offer.”

“When I’m at home with the kids and it’s the middle of winter, it’s tough to get motivated to get out of the house and for other dads to see that we’re out, we’re doing stuff and to come out and join us and to have a lot of fun,” Ryan said. “I think it’s more to get dads out of the house, involved with their kids and explore on a rainy day at a park.”

10TV caught up with Ryan, his daughters and a handful of other dads with their children at Blendon Woods Metro Park, where despite the rain, they were enjoying the natural play area.

“I like how much there’s the playgrounds and all the fields to play soccer in,” said 7-year-old Cameron Gross, Ryan's daughter.

The group usually meets up once a week to explore playgrounds, trails and parks all around the city.

About once a month, the dads will get together to do something without their kids, Ryan said.

“What’s cool about Columbus is that there’s so many different spots and they’re all very unique that you can have a totally different experience in a different part of the city,” he said.

While the group stemmed from a need for community among local dads like Ryan, he explained that his daughters also gained lifelong friends.

“It’s just been fantastic for them to grow up together and you know, it’s only been a few years, but they’ve just really become really close,” Ryan said.

The Columbus Dads Group is welcoming to all dads and is free to join.

Learn more about the event by clicking here.