Buckeye fans may recognize Buckeye Bill, who's an usher at Ohio Stadium. 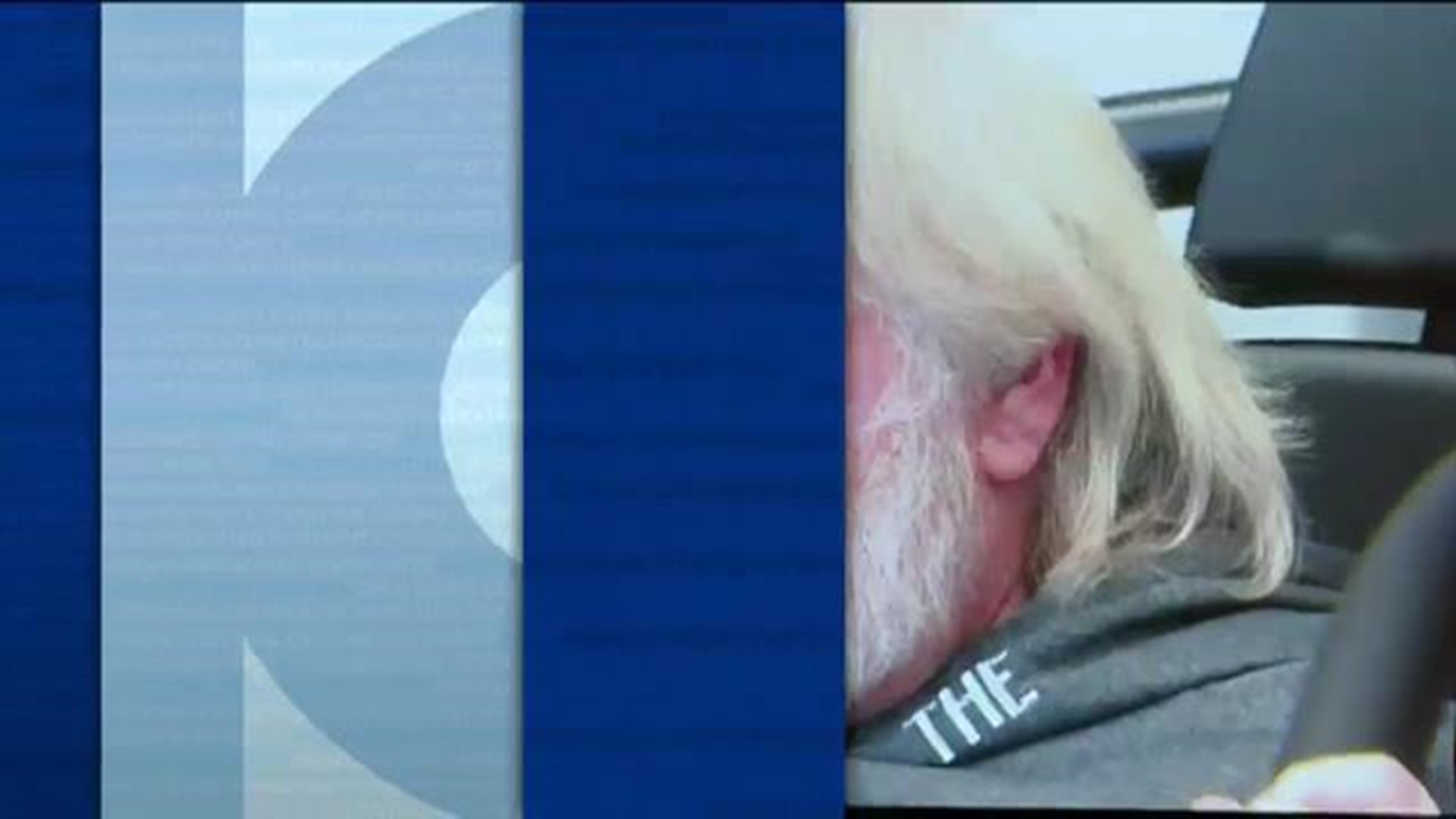 The man known as Buckeye Bill, actually William Cramer, makes his way to the new Whitehall Community Park YMCA just about each day.

During football season, you'll find him at Ohio Stadium, ushering each home game.

"You get to see so much more when you're at a football game because you get to see the halftime shows. Stuff that — when the commercials are on TV — they show a lot of stuff on the field. And just, you get to have fun there," Cramer said. "It's a great time."

"It's great. The facility itself is fantastic. The employees are great. They're a lot of fun to be around," Cramer said. "I walk in the door they yell, 'Hi, Buckeye Bill!' and just good people here."

Beyond the shiny new equipment, the Whitehall Community Park YMCA is also unique because it's the first of it's kind in central Ohio.

It holds an indoor turf athletic field, a teaching kitchen, a teen music room for writing and recording music and views of surrounding nature in just about every room.

There, Buckeye Bill hopes keeping up with his fitness will keep him at the top of his game on game day.

“Being more active here, I'll be able to do it off-season. So, hopefully next year, when I get to go back into the games, I'll be a lot stronger and be able to keep up with a lot of things," Cramer said.

Click here to learn more about the new Whitehall Community Park YMCA or find the nearest Y near you.