The MommyMile is a local favorite but it benefits people nationwide who stay at the Ronald McDonald House in Columbus. Learn how it will continue this year virtually. 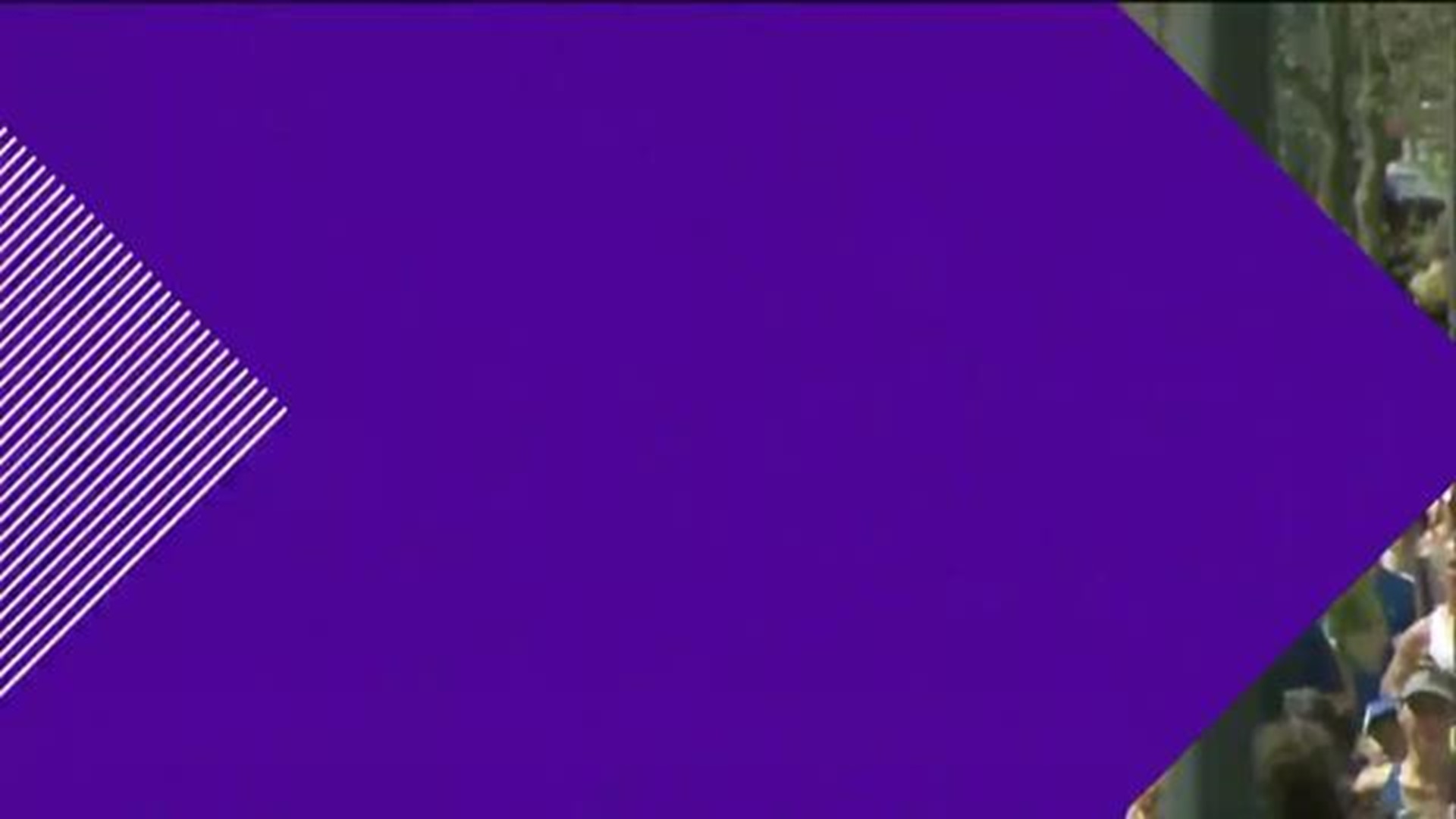 But this year, like many other favorites, the event has gone virtual due to concerns surrounding the spread of COVID-19.

However, despite being virtual, the MommyMile mission remains the same.

The event helps mothers like Michelle Love, whose story was recently featured by the Ronald McDonald House.

“I’m here with my daughter Christin,” Love explained in a video message on the Ronald McDonald House Charities of Central Ohio Facebook page. “We have been coming here from North Carolina to Columbus for years so Christin can receive medical care at Nationwide Children’s Hospital. We are so grateful for the Ronald McDonald House because we are just steps away from her doctors and treatments that she needs to receive.”

During her daughter's treatments, Love has stayed at the Ronald McDonald House in Columbus several times for more than half a decade.

This year, it will be her first time participating in the MommyMile herself.

To run or walk the MommyMile 5k or one mile virtually between June 14 -30, register online here.

Read more about Michelle Love and her daughter Christin’s story by clicking here.