"They're here, they're free and they're for everyone." Find out how one local man turned to the Metro Park's trails as a form of medicine. 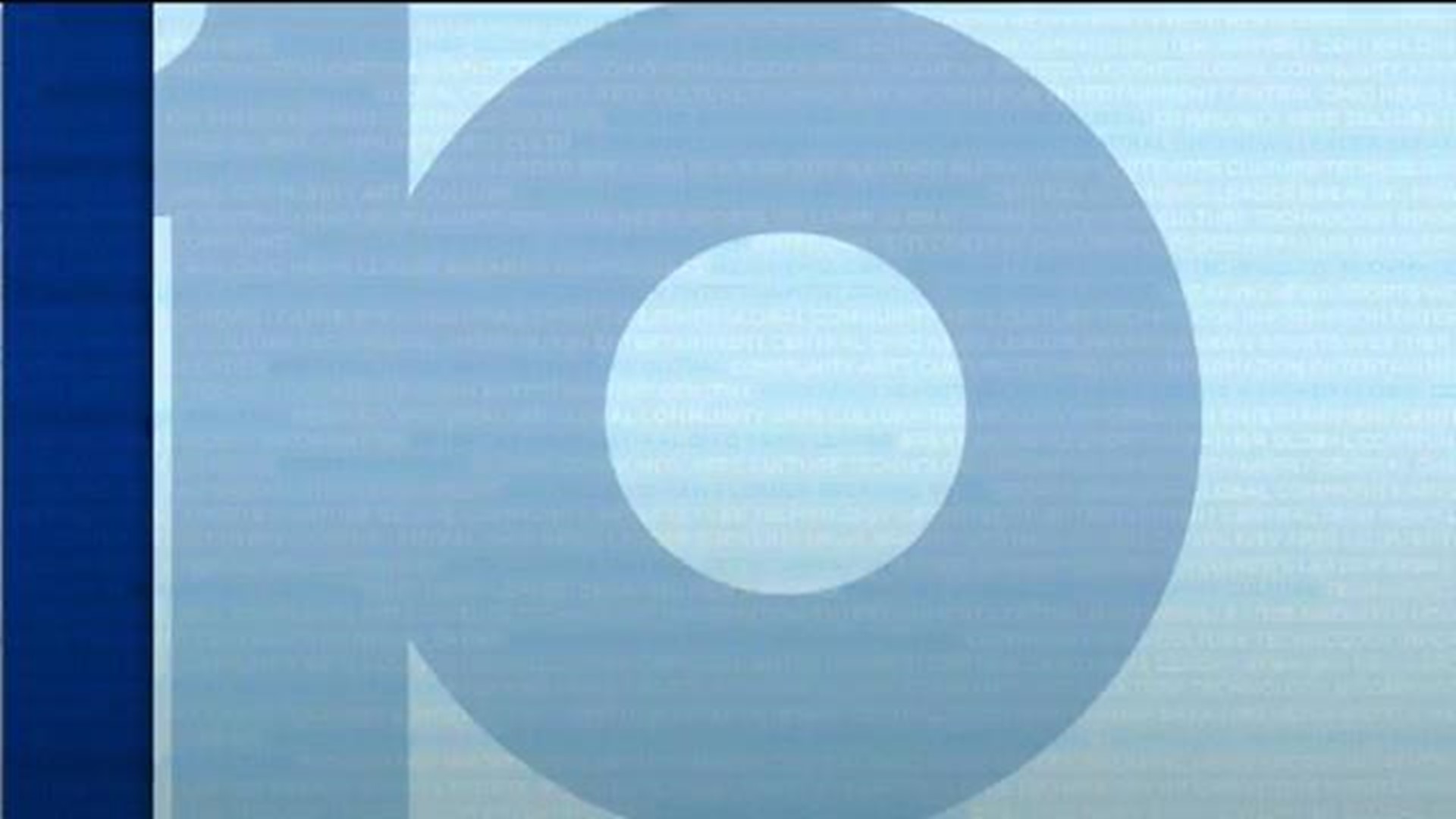 COLUMBUS, Ohio – Many people swear by exercise as a form of medicine.

For Chad Engler, the results are clear and life-changing.

“Last year I found out I have a heart condition I was born with,” Engler said.

It took 42 years and doing what he loved for Chad Engler to realize something wasn’t right.

“I was running and my pace — my breathing wasn’t consistent with where my pace was, so I went to the doctor to check it out and he said, ‘Eh, it’s probably nothing but let me hook you up to an EKG,’ and when he did that he said, ‘Oh, we need to get you to the ER right now. Something’s up.’”

That something was hypertrophic cardiomyopathy.

“So, crazy me, I kind of just started running all the time,” Engler said. “Nearly every day, just to stay healthy for my family.”

Engler found he loved running at the Columbus and Franklin County Metro Parks the most.

“The trails are always here,” he said. “You can go out nearly any time and hit them; run as far as you like.”

Engler began clocking in serious miles: about three each weekday and 20+ on the weekends.

“Just in general, I feel better. I have more energy,” he said. “I can actually tell on the days I don’t run that I have less energy because it’s just not kick-starting my system and getting me going so it’s a really good source of energy.”

But beyond gaining energy, Engler’s doctor even allowed him to lose the prescription medicine he had been taking for his heart condition.

“He said I’m pretty much the only patient he has that doesn’t take anything,” Engler said.

And while everyone is different, Engler tells 10TV he’d recommend giving the trails a try.

“Obviously, follow your doctor’s orders but don’t accept it as a life sentence, you know,” he said. “Fight for it, fight against it and do what you can to push yourself. You can really be surprised by what you can do if you just, you know, get out there and start exercising."

Check out the Metro Parks trail options by clicking here.