Man with heart disease turns around his health

During heart health month, it is important to remember heart disease kills more than six hundred thousand people each year. 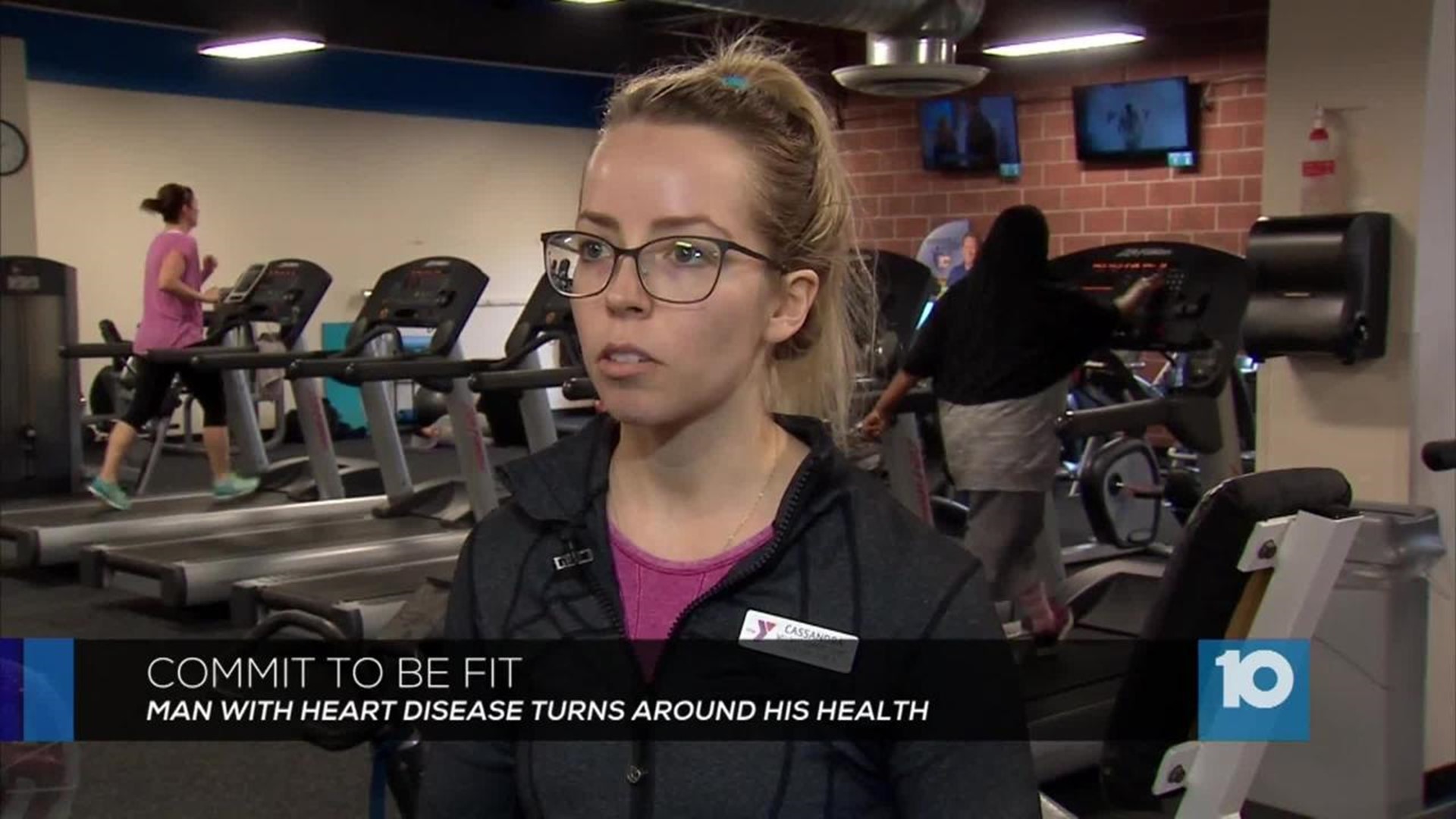 Columbus native Ralph Metz worked as a toolmaker for 60 years. But every Halloween, Metz took great pleasure transforming into the movie character, Shrek, to greet the kids with candy.

Two years ago the lovable ogre with a good heart had to stop.

"I was passing out candy, I started choking and having breathing problems," Metz said.

At first, Metz thought it was the flu, but emergency doctors reacted quickly and sent him to the emergency room where it was determined Metz had congestive heart failure.

His good heart had gone bad. Surgery placed a permanent pacemaker/defibrillator combo in his chest.

He was down to about twenty percent of normal blood flow in his body when he turned to exercise for the answer.

A half hour to forty-five minutes a day of what he considers relatively strenuous exercise.

Cassandra Sarver, a YMCA Trainer at the Hilltop location, says it doesn't take much to get your body's engine going.

"We just want to get you moving, just warmed up. Just a little bit more physical activity than you would have sitting on the couch," Sarver said.

She recommends fifteen minutes a day, three days a week for beginners, then upping it from there.

Metz understands if he can get his heart rate up and keep it up, then let it back down, his heart will work better.

Experts said that will give him a better chance to avoid becoming another statistic of heart disease -- our nation's number one killer.