Local woman pushes through challenges to give back, inspire others 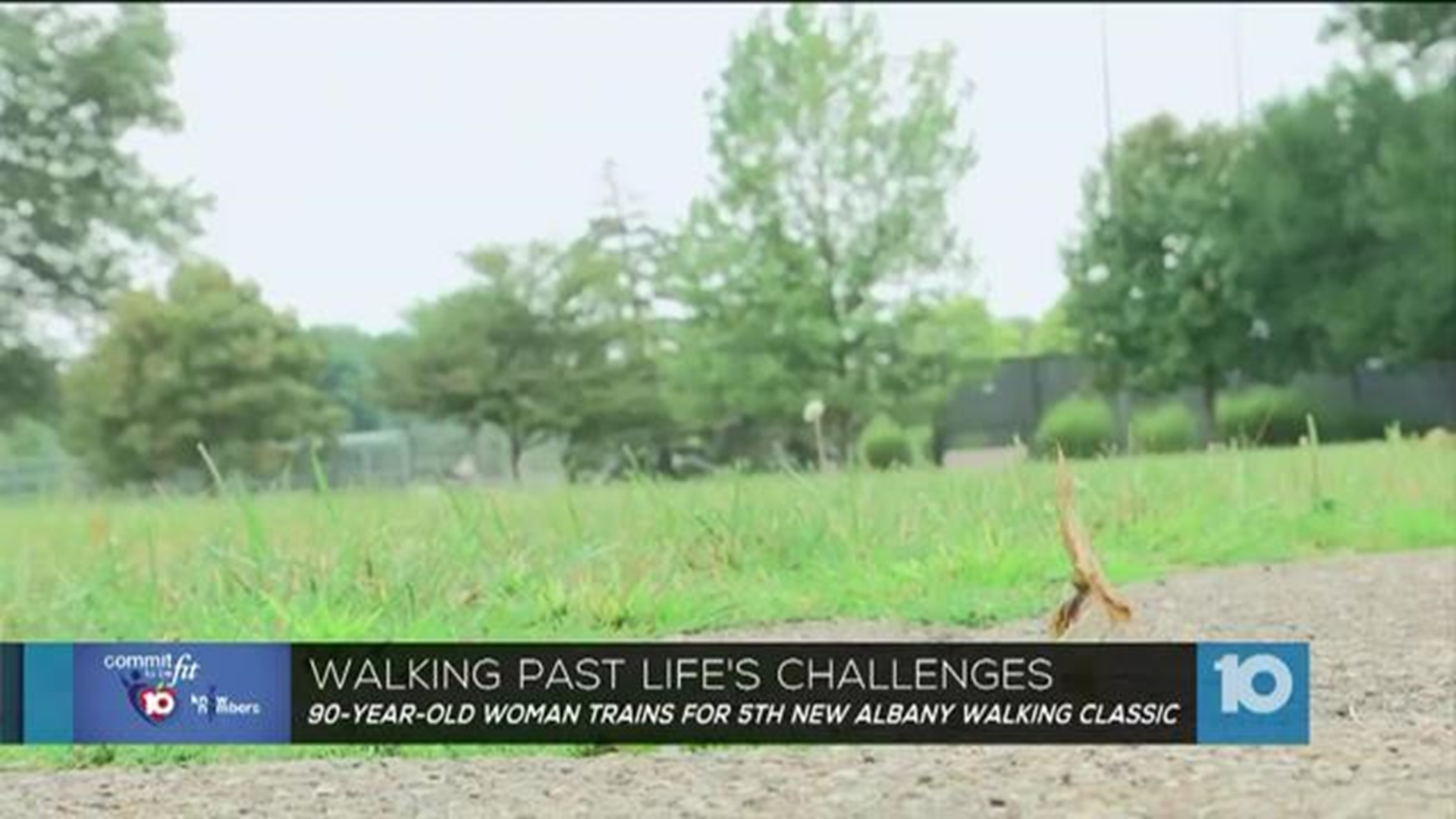 COLUMBUS – The New Albany Walking Classic is quickly approaching and one woman participating in the event, centered around health and wellness, hopes her participation can both give back and inspire.

10TV talked with Anne Weaver about her secret to success at 90-years-old.

“I think attitude is the whole thing,” Weaver said.

It’s simple advice from a woman who has seen a lot in her 90 years on earth.

“I’m a two-time cancer survivor and I also have M.S. (Multiple Sclerosis) but I am going to just beat it all,” she said.

Weaver beats her challenges nearly every day through walking, often with her son Scott, as she trains for the upcoming New Albany Walking Classic 10k.

“People have inspired me and people have challenged me and I’ve had a chance to do some walks and those have been fun and the more you do it, the more you wanna do it too,” she said.

This year will be Weaver’s 5th Walking Classic.

It’s a small feat for someone who walked the half marathon several times until she turned 80-years-old.

Scott Weaver, the former executive director for the Columbus Marathon 2006 to 2009, told 10TV it was fun to organize the event and then have the opportunity to put the medal on his mother.

"It was a really special moment," he said.

Many times the mother-son duo walk straight to the garden Weaver tends to herself where her inspiration really blooms.

“You are your own self-fulfilling prophecy,” Scott said. “You go out and want to do something, then just go out and do it and do it. And that’s what my mom is teaching people.”

Inside her garden or walking each and every step, Anne’s secret to success comes from within, to enjoy what’s outside.

“You forget about yourself and you start looking at your wonderful plants and just the world around you and that’s something to be really grateful for,” Weaver said.

Join the Weavers and thousands of others in the New Albany Walking Classic coming up Sunday, September 15.