The love of Columbus and Franklin County Metro Parks is shared by many. 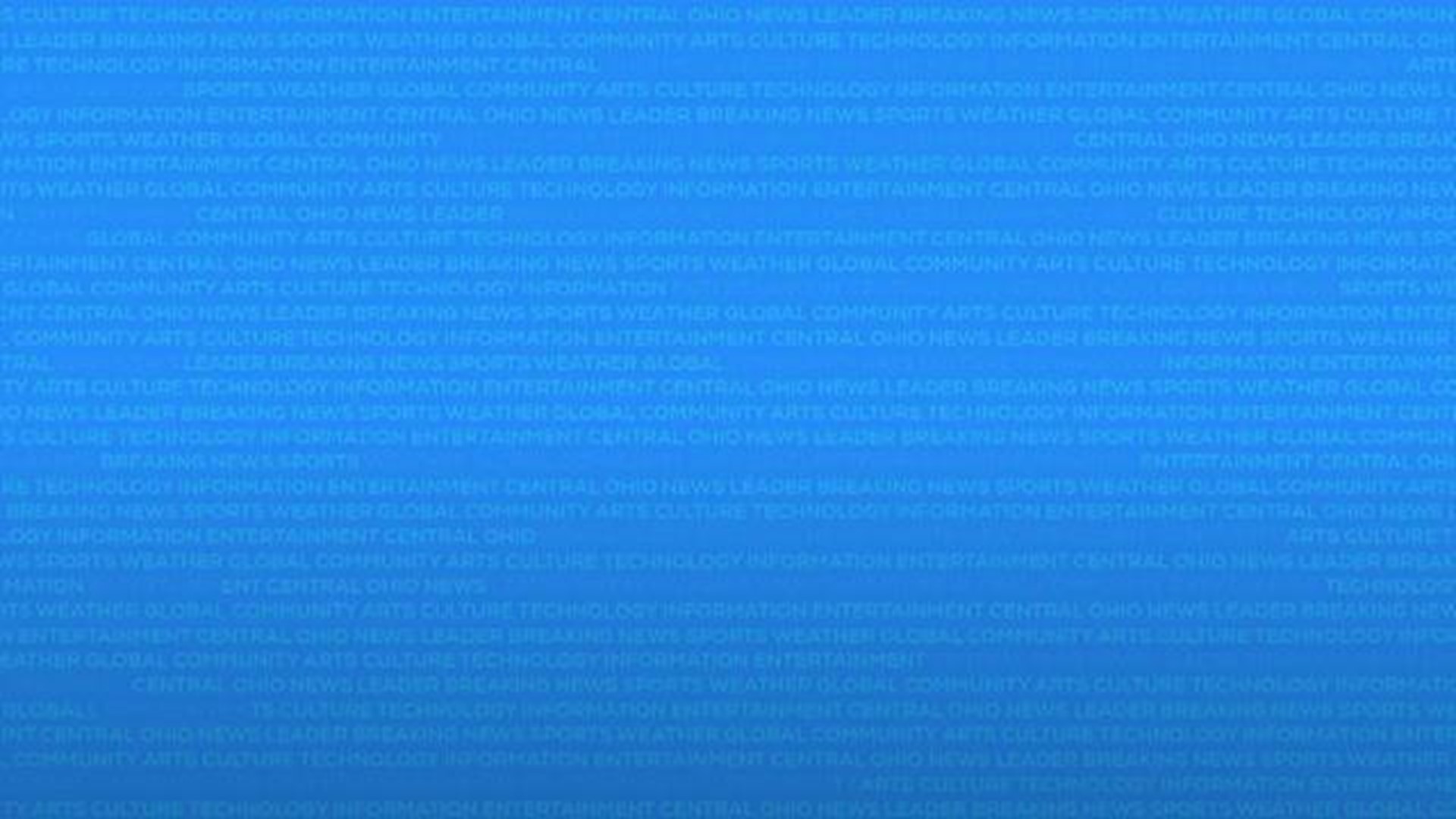 The love of Columbus and Franklin County Metro Parks is shared by many. For Dana Stark and her family, it’s an appreciation passed down from one generation to the next.

“Well, I like Three Creeks the best because there are different sides to the park. So, if you just want one mile that day, if you want 10, you can go as many miles as you want,” Dana says.

For Dana’s family, their love of the Metro Parks has been a tradition of sorts. It all began when Dana’s mom took her to the park as a young girl. She wanted to help her daughter get healthier.

“We actually started when she was a junior in high school,” says Dana’s mom, Deborah Boyd. “She couldn’t walk all the way around at first and she said she was going back to the car. But we didn’t give up. Eventually, she had enough stamina that she could walk around.”

Dana’s kept walking ever since. She visits the parks often with her mom and her two boys. It’s a family affair that’s led to better health.

Dana says coming to the parks has not only improved her physical and mental health… but also her spiritual health.

“It’s beautiful, it’s nature. I’m a Christian and I feel like I am one with God. I’m at peace here.”