What are you cooking this holiday season? Join 10TV and put food safety at the top of your holiday to-do list. 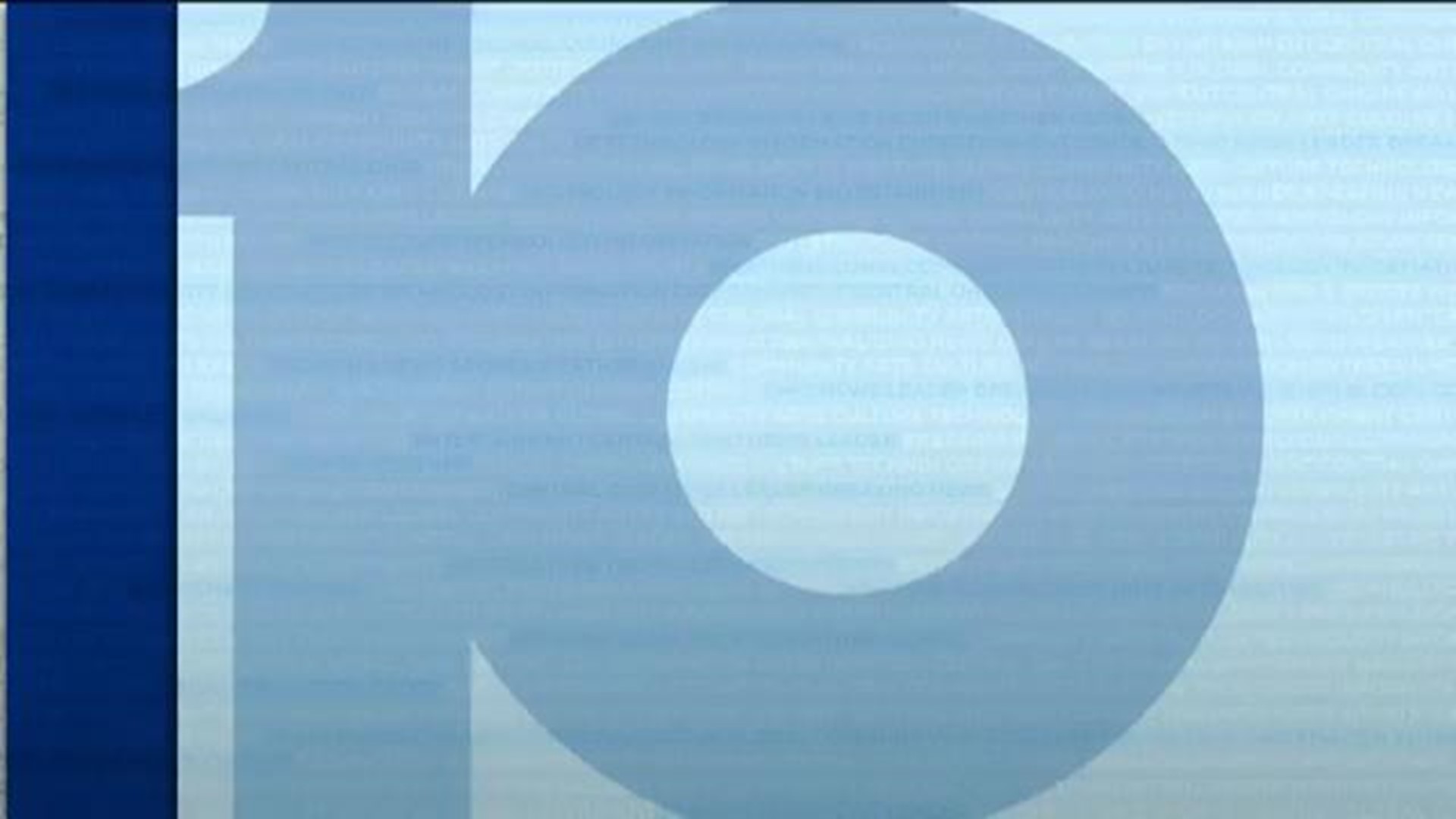 COLUMBUS - With several holidays taking place over the next week, many people will be working to get those last-minute preparations finished before joining friends and family for the holidays.

But there’s one important part of that prep that can easily get overlooked amid the hustle and bustle of the holiday season and that’s food safety.

“During the holidays, especially, I feel like people put it as a secondary precaution, mostly because of all the things that folks are looking to do during the holidays,” said Dustin Boninsegna, the kitchen manager and head chef at the Kitchen in German Village. “It’s usually the last thing they think about is making sure they stay kosher and sanitary in the kitchen space.”

The Kitchen provides visitors a hands-on, interactive dining experience year-round so Boninsegna knows firsthand that in order to enjoy the holidays without fear of falling ill, it’s best to move food safety to the top of the priority list.

That comes down to cooking the food properly and how it’s stored later, according to Robert Acquista, food supervisor at Columbus Public Health.

“Once everyone’s eaten, try to break it into smaller containers and refrigerate it as soon as possible,” Acquista said. “If people want extra food they can go and grab it out of the fridge later.”

One way to tell if something just isn’t right, according to Acquista, is temperature.

But cooking the food properly can be tricky.

One of the easiest foods to prepare for the holidays aside from salads, Boninsegna said, are potatoes.

“Potato can be prepped days in advance and reheated and as long as it’s at the proper temperature, you’re good to go with that,” he said.

As far as the toughest foods to cook properly go, Boninsegna warns of a staple in many holiday meals.

“Any turkeys or any hams being undercooked,” he said. “A lot of people have that worry of overcooking it but it’s really the key of timing, especially on any proteins when you’re cooking during the holidays, to make sure you’re keeping a temperature check as well as a timing check on all of those.”

But at the very least, Acquista pleads with a laugh, “Use utensils; use forks. Don’t use your fingers to pick up food.”