Climbing to raise awareness for a silent disease

Learn why hundreds of people will climb 40 floors — 880 stairs — at the Rhodes State Office Tower this weekend and how you can help the cause. 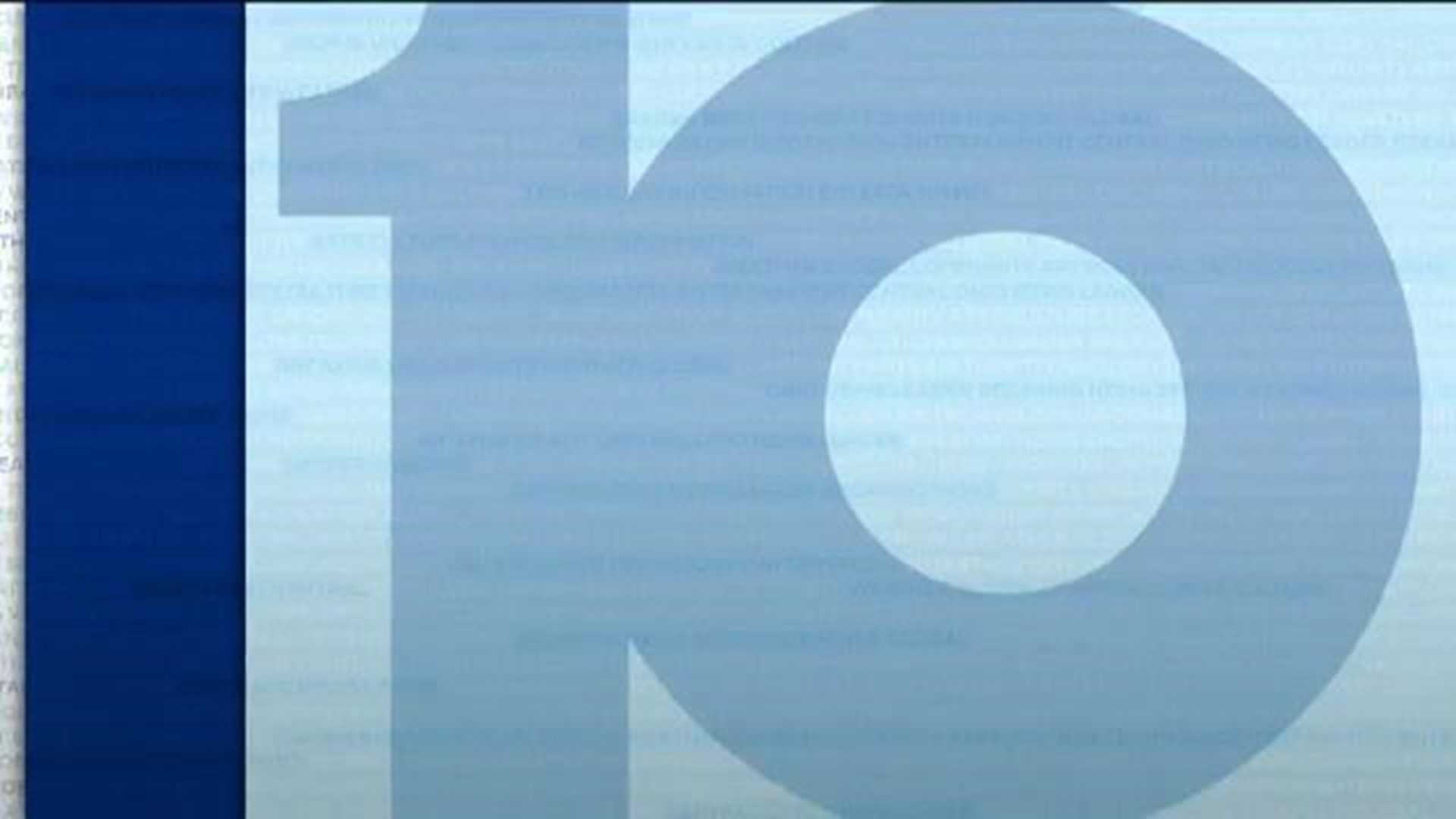 COLUMBUS, Ohio — This weekend marks a big milestone for a lot of people around central Ohio.

It’s an event hundreds of people participate in each year for different reasons.

“I climb because I am an asthmatic,” said Katina Fitch. “And because I just want to be an advocate and use this platform for other people that have asthma and also to encourage people not to let it stop them.”

Fitch is preparing for her own 5th Fight for Air Climb.

She manages her asthma with three daily medications that at times, have seemed out of reach.

“At one point I was paying probably $80 for my Advair, until recently, but my pharmacy helped me get it down to about $20 a month, which is a lot more manageable as far as taking it and remembering to pick it up and all of that good stuff,” Fitch said. “Because there were times when I couldn’t afford to pick it up and I would have to go without it or not use it as much as I needed to be using it.”

“I think it’s a great opportunity to kind of look at different ways and medications that are available or treatments for people or also lowering costs for prescriptions,” she said. “Because that’s even been a big thing for me. Even though I am blessed to have health insurance, it is very expensive.”

Beyond awareness for research and medications, Fitch said the climb also raises awareness for those suffering from lung diseases like asthma and COPD, often silent and misunderstood.

“It is kind of one of those unseen diseases that you don’t necessarily notice maybe day to day if you’re someone who doesn’t have it, but it affects those people every day that do have it,” Fitch said.

This year, Fitch’s goal is to beat the time she met last year and to raise $250.

While online registration for the Fight for Air Climb is closed, walk-on registration is available at all packet pick-ups, as well as on the event day, with the minimum fundraising payment. 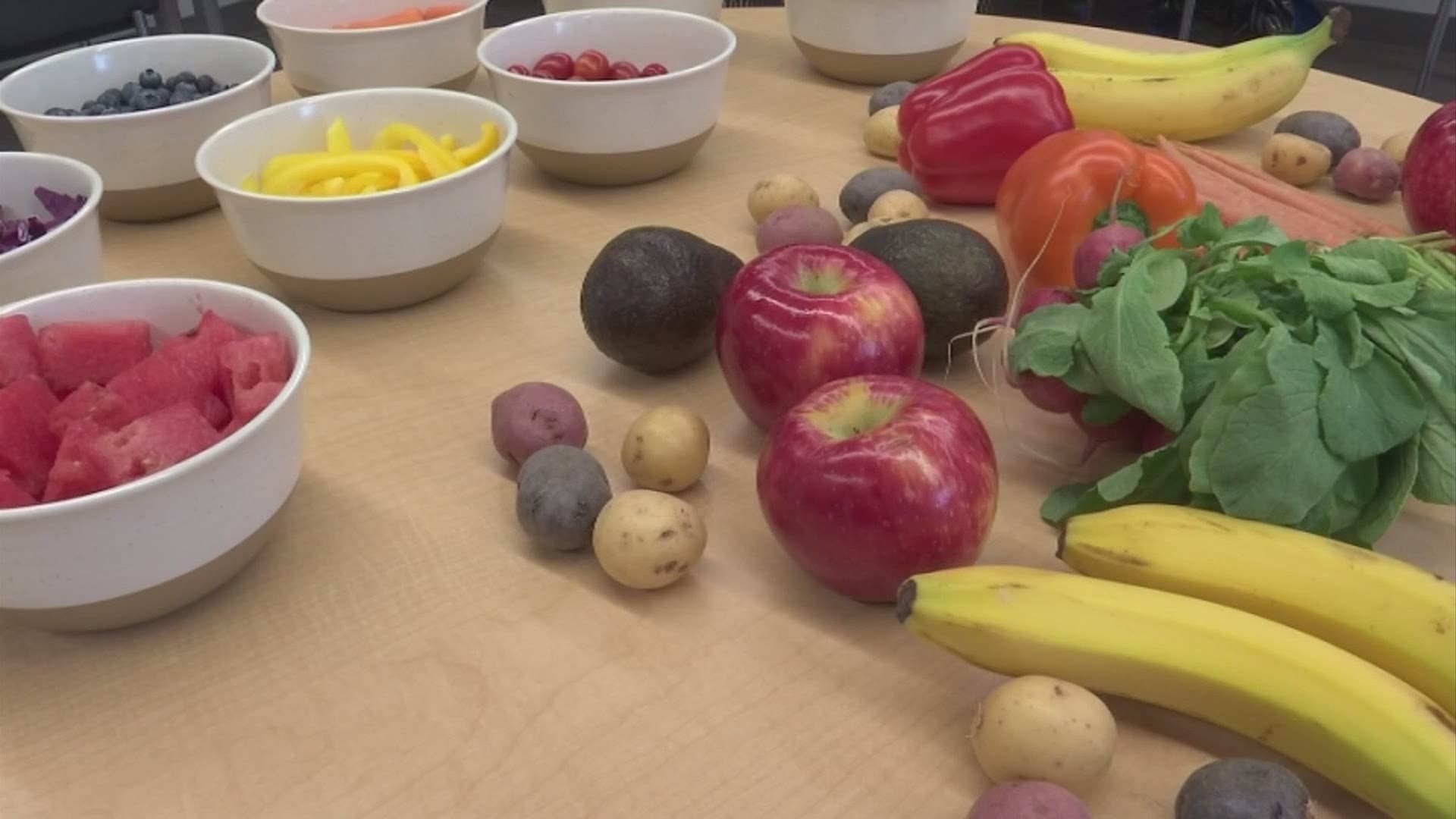 Gearing up for cold and flu season with colorful foods