A researcher says that arguing after eating foods high in saturated fat could mean more than health problems. Get the story. 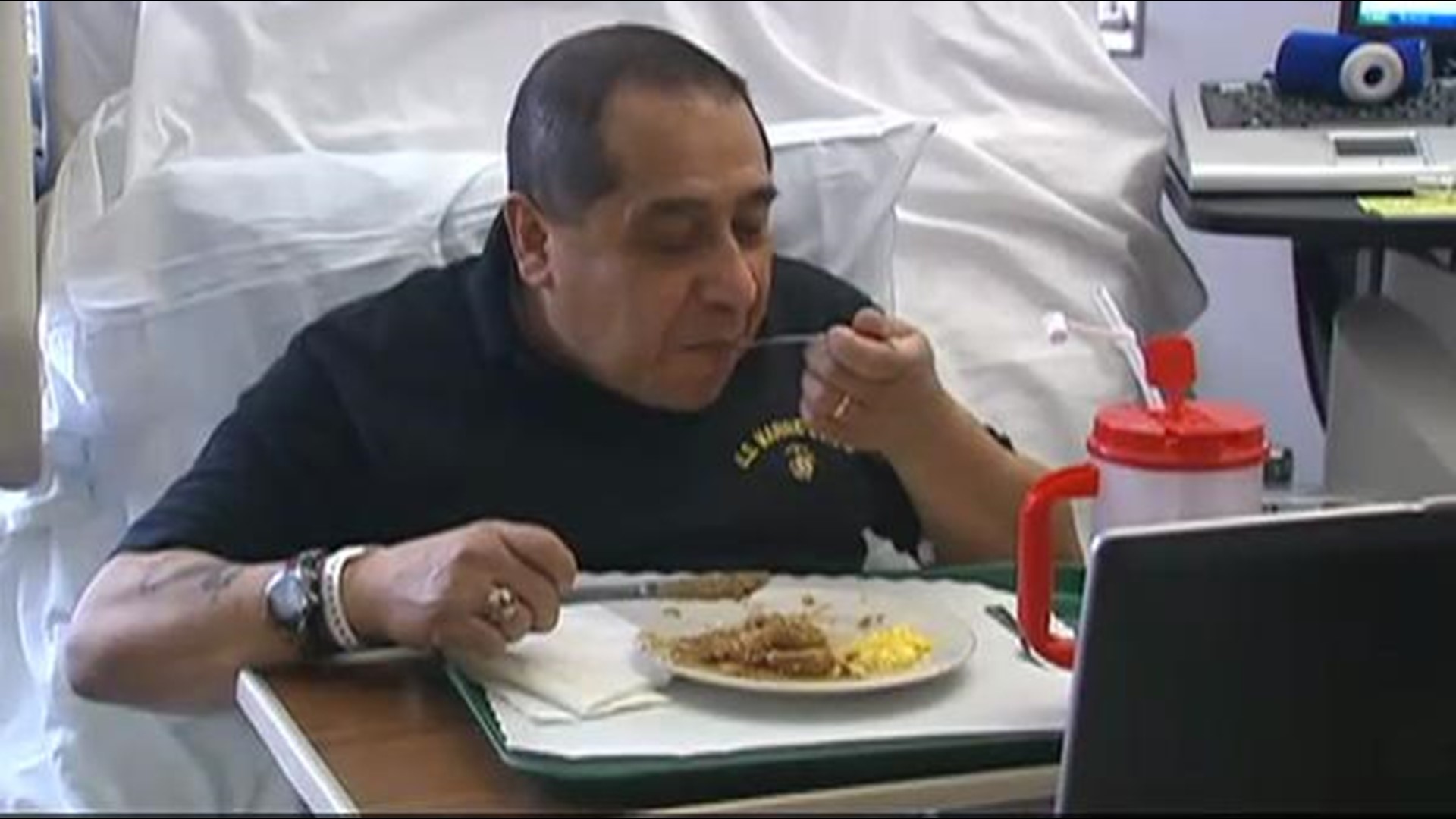 Tammy and Sotero Gebara thought it would be fun to sign up for a clinical study about marital stress at The Ohio State University, 10TV’s Andrea Cambern reported on Thursday.

The couple said that their busy life revolves around their daughters.

“This particular one dealing with marital stress, (we) just kind of raised a humorous eyebrow and thought, ‘Why not?’” Tammy Gebara said.

The couple signed up for the trial in which they spent two days in bed in opposite ends of the same room.

After answering a number of questions about what causes friction between them, Doctor Janice Kiecolt-Glaser had cooks prepare two big meals of eggs and biscuits with turkey sausage gravy.

The two meals looked identical, but one was high in fat and the other was made with low-fat oil, Cambern reported.

Kiecolt-Glaser said that she wanted to find out “whether, in fact, the quality of food and your mood interact to produce changes in your body.”

After the couple at the big breakfast, staff made suggestions to stir up trouble.

“We notice in-laws are a hot spot for you. And they are for you, too. When was the last time you talked about your in-laws?” Kiecolt-Glaser said was one of the questions asked.

Sotero Gebara said that he thought he and his wife were nicer to each other during the study than they would have been at home.

Doctors checked the couple’s blood hourly and looked to see if fat in the blood rose after arguments.

Kiecolt-Glaser said that she also hoped to learn whether couples who got along  were healthier, because it could provide a protective effect against disease, Cambern reported.

The Gebara’s said that the clinical trial helped them de-stress.

“It gave us time to spend alone, without the kids,” Sotero Gebara said.

Kiecolt-Glaser said that she was still looking for married couples to participate in the study.

Each couple could earn $900 for joining.