A new method of shoulder surgery takes donor material and implants it, similar to the technique doen on knees. 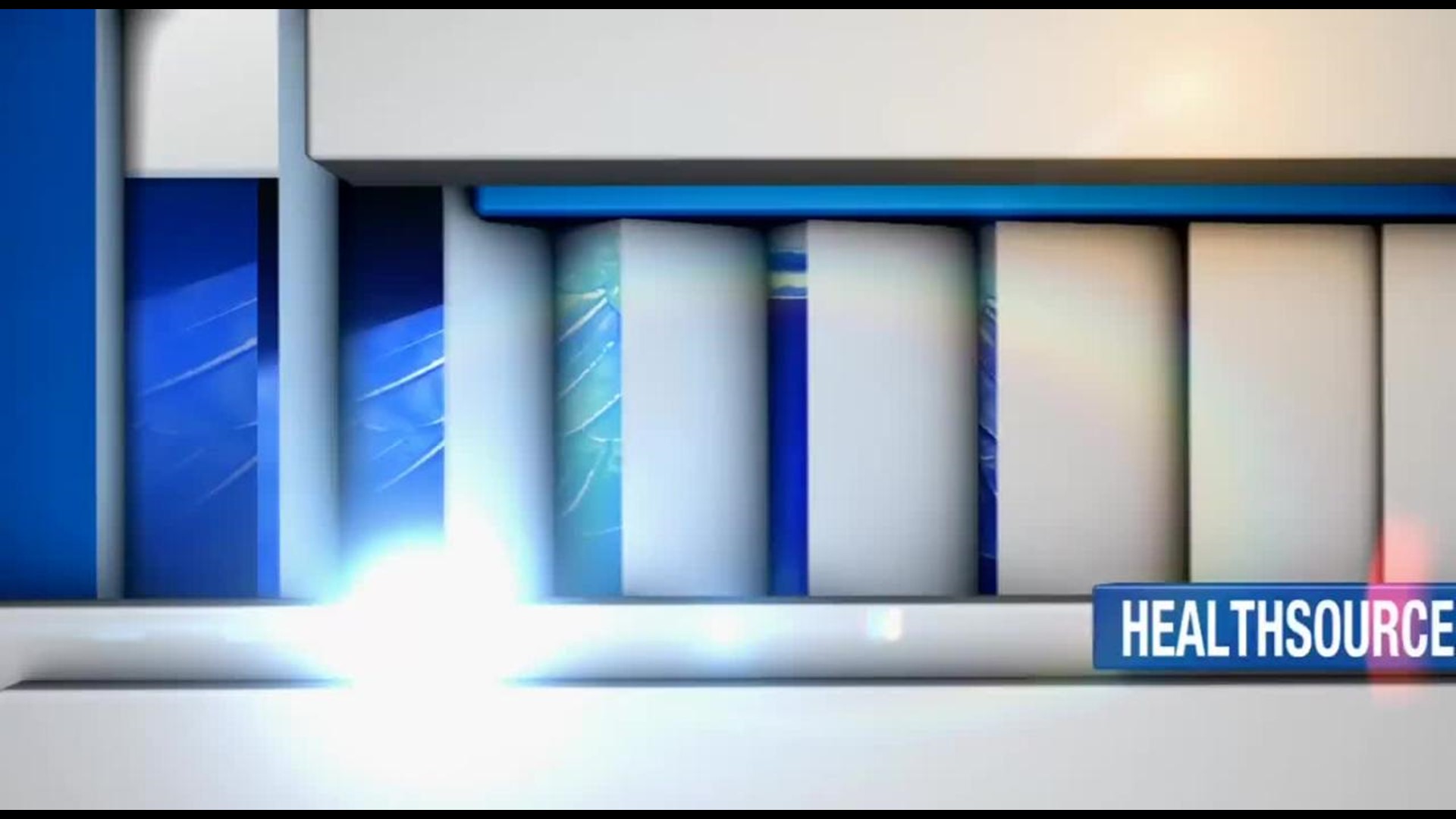 While doctors encourage us to be active, that activity sometimes can take a toll on the body. A surgeon at Dublin Methodist Hospital is using a new way to repair damaged shoulders and get patients back to an active life more quickly.

Mike Blue works out six days a week.  He once was a competitive swimmer, and after years of use, the cartilage in his left shoulder deteriorated.

"It would get pretty painful," he said, "and I had limited use of it with doing certain activities that were just daily routine things."

He didn't want the major surgery and long recovery of a shoulder replacement. On the internet, he learned of a new repair.  From a friend, Blue learned that Dr. Thomas Kovack of OhioHealth Dublin Methodist Hospital is one of the few physicians in the state doing the procedure.

The orthopedic surgeon operates through small slits between the muscle and tendon. He replaces the worn-out material with donor bone and cartilage, not metal and plastic. The donor material is matched for size, and examined to be certain it's disease-free, before he implants it.  It's a technique already used for knees.

"This is the first time we've actually done it in the shoulder for a shoulder replacement or resurfacing," Dr. Kovack said.  "There's theoretically much quicker recovery, speedier rehab, and earlier return to activities."

Before surgery, Blue couldn't raise his left arm past shoulder height.  Six months after the surgery, he can extend it above his head, fingers pointed at the ceiling.

Dr. Kovack said that this is usually done as outpatient surgery.

Blue had his operation on a Friday and was back at work on Monday.