Dozens of popular sunscreens, mostly sprays, have found unsafe levels of carcinogens, according to an independent lab. 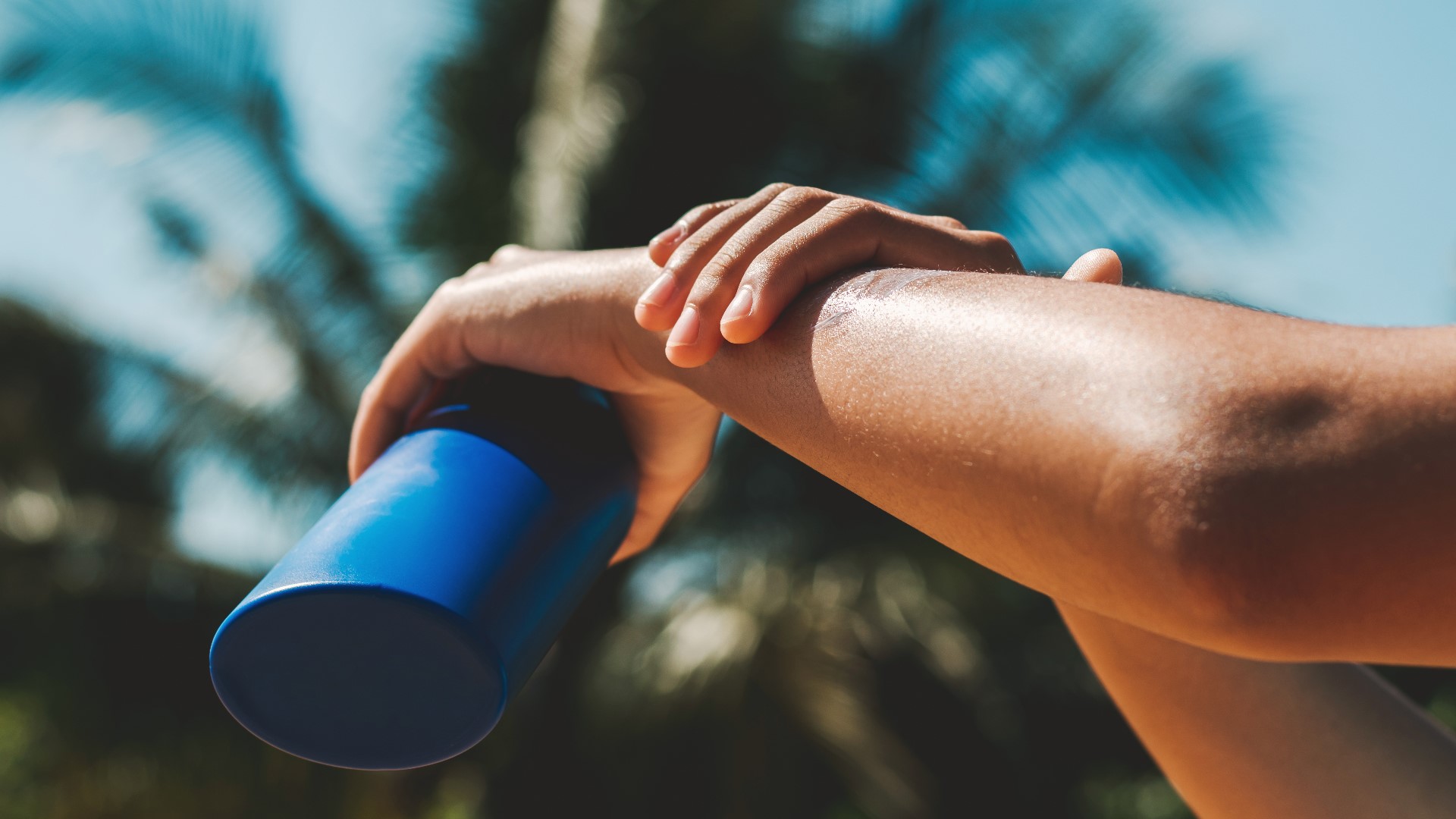 As the unofficial summer season starts this week, a warning from doctors and an independent research lab over dangerous levels of a carcinogen in many sunscreens.

Benzene is a chemical that has been determined to cause cancer in humans, by the Department of Health and Human Services.

“I think it was actually a surprise that benzene was detectable in some of these products,” said Dr. Susan Massick, an Associate Professor of Dermatology at The Ohio State University. “This is not something considered an active ingredient or even a necessity, it’s something that companies can avoid in their manufacturing process.”

Some of the popular sunscreens tested had benzene levels six times the amount considered safe.

“As a consumer, you can focus on certain specific ingredients such as titanium dioxide and maybe avoiding the ones that are some of those aerosolized sprays, which seem to be the ones causing this issue with benzene being detected,” said Massick. “There are many sunscreens that don’t contain benzene whatsoever.”

Massick says benzene will not appear on the ingredients label on the back of a bottle. After you check the list if your current sunscreen is on it, there are some important things to look for when buying new sunscreen.

“If you are using an SPF of 15-20 that may be okay for daytime use, may be targeting SPF 30 but if you know you are going to be out and about, enjoying the sun, you really want to shoot for about SPF 50. It is true that once you get above 50, anywhere between 50-100, those ranges are fairly equivalent.”

She recommends wearing protective hats, clothes, staying under an umbrella or in the shade if you are not a fan of lathering on sunscreen.